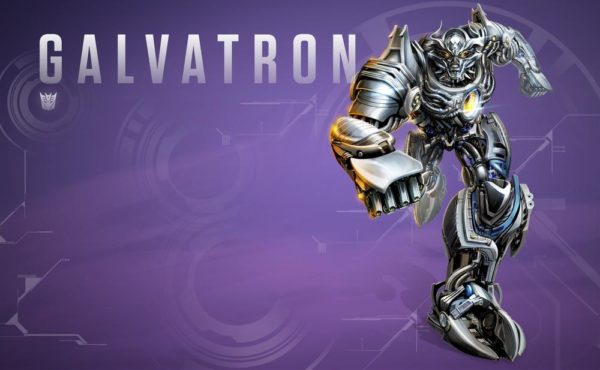 Check the full Cast And Crew On IMDB

Before I experience any movie, I remind myself that I am not special. The entire film team did not harbour special consideration for my preferences; and most importantly, not every movie would give you cause to think deeply and have such a profound effect it causes you to temporarily change your perception of everything. Some movies are simply meant to be enjoyed at the moment and forgotten at the moment the final credits stop rolling.

Ergo, Michael Bay’s latest Transformers installment. Transformers: Age Of Extinction (insert the movie’s soundtrack here). Except that this time, he actually makes an effort to increase the movie experience past the three hours of fight’s and quotable lines.

Transformers: Age of Extinction is a celebration of technical skills. With epic scale perfectly sequenced fight scenes, enjoy the longest three hour slideshow of cinema’s biggest and baddest transformers trying their best to remain humane in a world where most actual humans have become propaganda eating robots.

The casting is the most acclaimed so far with Mark Wahlberg taking over from Shia Lebouf. Cade Yeager (Mark) an inventor (probably the sexiest ever) who has fallen severely on hard times finds and buys a truck who ends up being Optimus Prime, the fugitive autobot leader. Wondering how Optimus Prime became a fugitive? Well, that’s because transformers are being hunted as they have been deemed dangerous to lives and property following the events of Chicago (Transformers 3).

Naturally, the government finds out Mark is harboring a fugitive and he has to come to terms with the fact that the dream of affording his extremely attractive, short-shorts-wearing daughter’s college tuition had been crushed under the wheels of the black SUVs. Aside: she dates an equally attractive good guy: a race car driver.

On the flip side is Stanley Tucci, in a refreshing turn as a brilliant Steve Jobish character who is trying to reproduce earth compatible transformers with the parts of supposedly dead transformers. Kelsey Grammer rounds out the cast of bad guys with noble intentions for earth that require great sacrifice from other people. So yes, the storyline lazies back into a too long tiring synonym.

Long story short, as usual things aren’t as they always seem and our planet faces total obliteration at the hands of smarter aliens, the robots we hate have to save us again.

But this time, the losses have meaning. Actions have consequences and the enemy is bigger.

At the end, perhaps or not meaning to, the movie turns the idea of humanity flat on its head. We have humans acting mechanically and simply reacting to messes they are responsible for, and we have the robots determined to survive and be re-accepted into society by being more human than the humans have dared to.

Transformers: Age Of Extintion gets a Soda & Hotdog from us here at S & P HQ

What did you think about the movie? Do let us know in the box below.