Uti Nwachukwu to host "Star The Winner Is" Game Show!

Star Lager in partnership with creators of global singing show, The Voice, Talpa International B.V. have announced Uti Nwachukwu as host for its new and exciting TV game show ‘Star The Winner Is’.

The unusual show is now set to deliver a nail-biting and exciting 3 month show as it will infuse the performance of a singing competition show and the strategy of a game show into a thrilling series.

To be hosted by Big Brother Africa All Stars winner, actor and model and TV show host Uti Nwachukwu, each episode will feature six acts that will go head-to-head each week and sing with everything they have for a shot at the 10 Million Naira and brand new car grand prize. 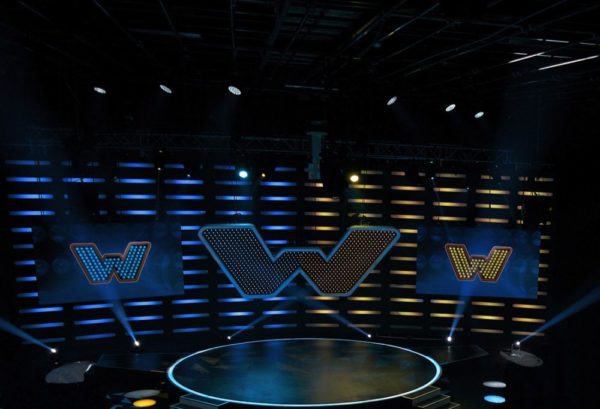 A recording artist himself, Uti Nwachukwu continues to connect with reality TV lovers on an unprecedented scale and has proven himself a capable entertainer and TV host, combining his trademark charm and an unforced affability.

“It is a head-to-head singing competition, and after they perform, the 101 jury members cast their votes,” says Uti, on the uniqueness of the show. “The contestants have to believe in themselves because as much as performers need confidence, they also have to be objective and say, I wont win this round, that is where the mental warfare begins,” he added.

Star The Winner is a singing showdown where an unusual 101 jury consisting of music enthusiasts and specialists votes for the best performer. Losing a duel means a contestant is out of the game. 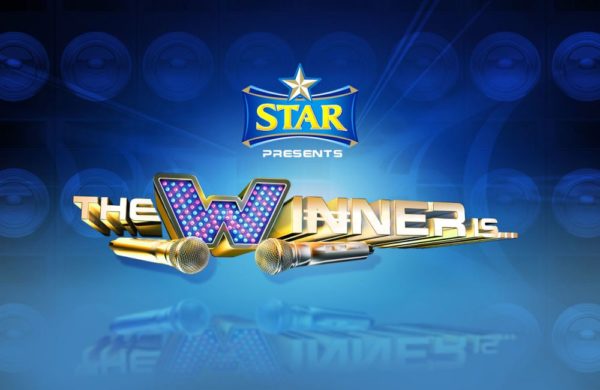 However, before the winner is revealed, the players must test their nerves by resisting a cash offer from the host to leave the game for good. If they are confident they performed better than their opponent, they can await the jury vote to see if they have made it to the next round and one step closer to the life-changing grand prize.