Who is Nigeria’s King of Rap? The VS Class Decides | Thursday 3rd July 2014 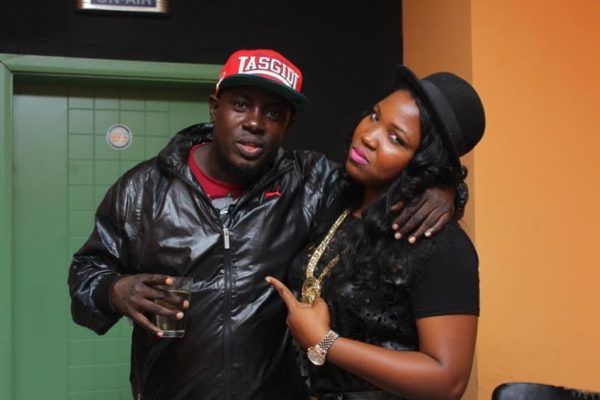 The search for the hottest lyricist continues!

After a successful and exciting episode one, the VS Class episode 2 is ready for take-off!

MI, Mode9, Sasha P, Show Dem Camp and a number of top MCs launched the VS Class in April and it was hosted by OAPs Olisa Adibua and Jimmie Akinsola at the Beat FM.

The VS Class episode 2 is now set to hold and the next set of judges include Illbliss, Reminisce, Falz and Yung6ix!

Sponsored by Hennessy, the show will feature three episodes in 2014 and have guest judges including veteran rappers and DJs in the Nigerian music industry.

The show will also honour rap icons in the Nigerian rap scene who will be placed on The VS Class Wall of Fame.