Tomi and Korede have such an inspiring long distance love story! 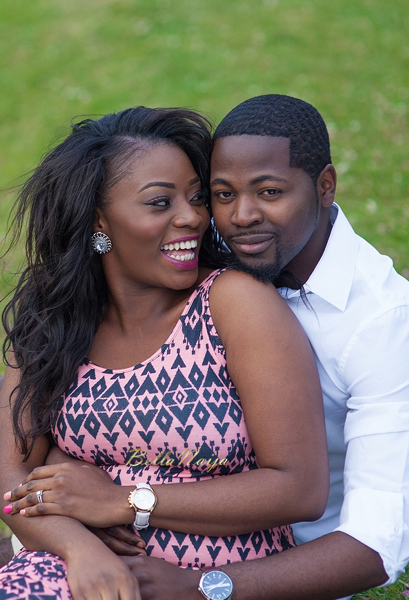 The son of a pastor, Korede, then 17, met Tomi, now a makeup artist (@makemydayhb) when she was visiting the US from the UK, and attended his dad’s church one fateful Sunday.

Years of Facebook messages, Skype conversations and What’s app conversations led to their 2 year relationship, and now a wedding scheduled for next year – #TeeKay2015!

If you’re considering or in an ‘LDR’ (long distance relationship), you’ll definitely appreciate the couple’s advice. 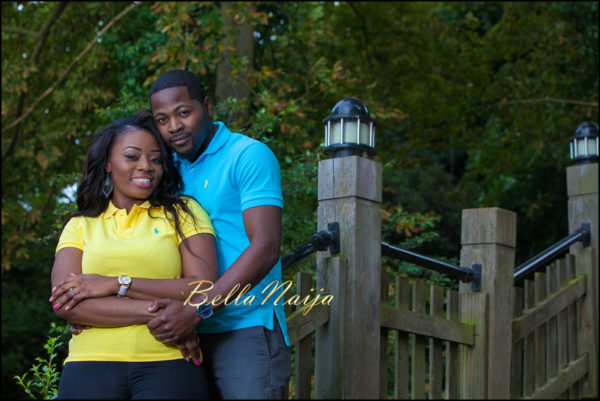 How we Met
From the bride to be Tomi
“I recall going to the States (Maryland) to visit my aunty in February 2007. I was so excited! On the Sunday after I got there I decided to go to church with my aunt whilst my mum stayed at home. At the end of the service, the pastor asked for visitors to stand and introduce themselves. I did just that, told the church my name and that I was from London and some people were intrigued, Korede being one of them, Lol. He came to introduce himself as the pastor’s son and that was how the journey of friendship began. I was excited that I had a fellow young person to always chill with anytime I went visiting. Getting back to the UK I added him on Facebook and that’s how we were able to stay in contact. I loved the way he spoke so I’d always call to keep in touch but later gave up since he actually never called, and I was not ready to always be the one calling. 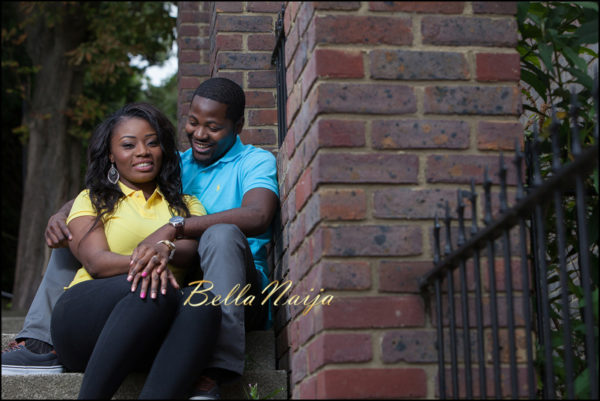 Years down the line, we would Skype and then go off for like 6 months, but we were both active on Facebook so we knew we were both alive and kicking. I never liked or even thought Korede was attractive, especially for the fact that he always made it very clear he could never do a long distance relationship and he had never dated a Nigerian girl. To me he was just one of my friends in America. In 2010, I think we had strings of conversations, more than the usual and I promised I was going to visit in the States. I did go I just never showed up in Maryland. When I got back I sent him a message that I was sorry I didn’t show up and what not, he replied that he was really expecting me, how he has missed me and was looking forward to seeing me again (LIES, He was just trying to be nice), so I reassured him I will visit him the next time I was in the States. 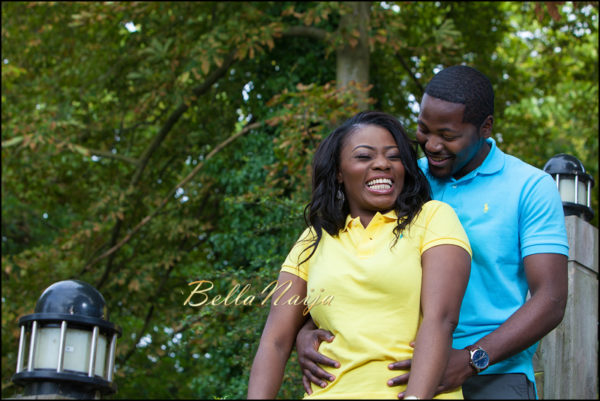 Fast forward to late 2011, we started talking a lot more, and I started to notice how much he had grown and matured. He had finished University, got a good job and was what you would call a responsible man. Early 2012, I asked if he had What’s app and his reply was “what is that?”. I was so shocked he didn’t know what that was, anyway, he eventually downloaded it and silly me forgot I told him to download it so I didn’t give him my new number. He sent a message that he got it because of me so was expecting a message, we eventually got to chatting and we literally talked everyday for about 3 months. We spoke about our goals and aspirations and realized we had a lot in common. At this time I still didn’t think “oh, we could get together”. 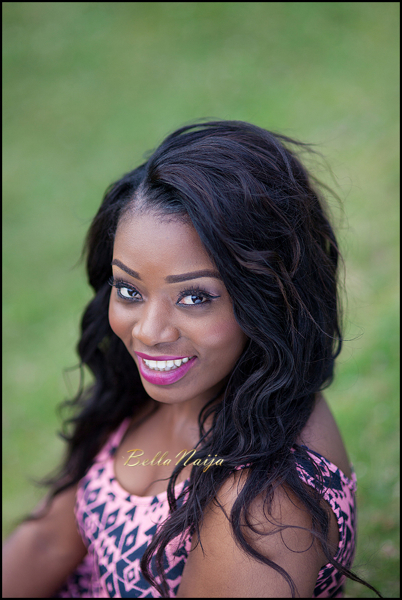 So one weird week, Korede said he needed to speak to me so I got on Skype, and he had a serious face on. I was thinking erm whats wrong with him? Coupled with the fact that we are two goofy people, we hardly had “serious’ or “relationship’ talks, and he was like a typical American boy (in my view). He finally said “I’m feeling you, I know you’re feeling me too, what we gon do?” I thought “huh?”, so he was like do I want to give “us” a chance, let the “feelings” go, or see how it goes. So from there we both decided to see how it goes. 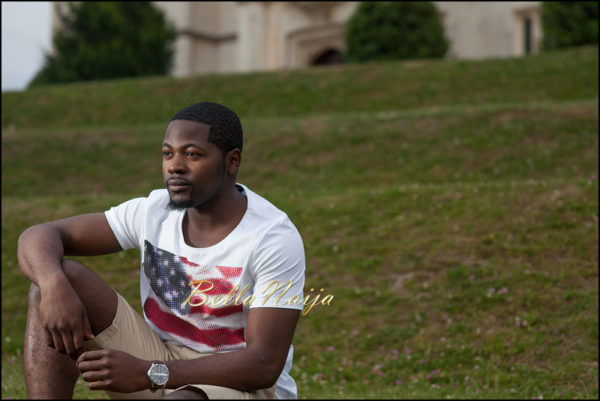 He also came to me with something that was quite a shock: he wanted us to pray and fast about it. (In my head I was thinking is this the same unserious pastor’s son I knew from when he was 17) that’s when I knew it was going to be something serious, we both felt at peace to give “us” a try and then the hard work started, we had ups and downs, arguments, culture clashes but because we had Christ as our foundation we always reminded ourselves how we started. 4 months later Korede made his first trip out of the United States of America to London to visit, and we’ve both travelled back and forth ever since. 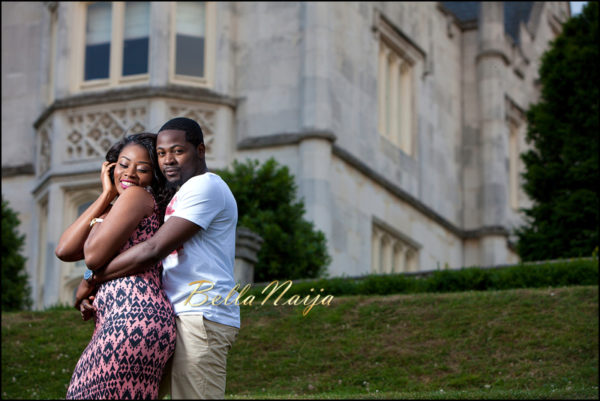 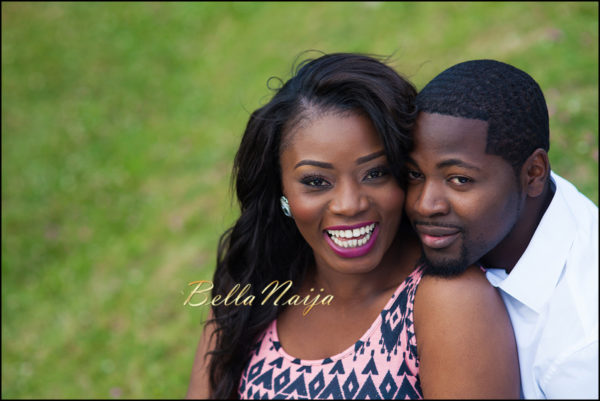 In the 2 years I have learned so much about myself, it has not been an easy journey, because not only are we in different countries, but he is also 5 hours behind time, so I’d always have to wait up. I am grateful to God that he was definitely thinking about me when he made Korede. I am looking forward to spending the rest of my life with him.

And to any couples out there looking to give up, keep hanging on and if the person is worth it, then the distance is nothing. I strongly believe there are no excuses and if both parties want it to work then it can work.
I am so excited about our wedding day and I believe God has already made that day Glorious. 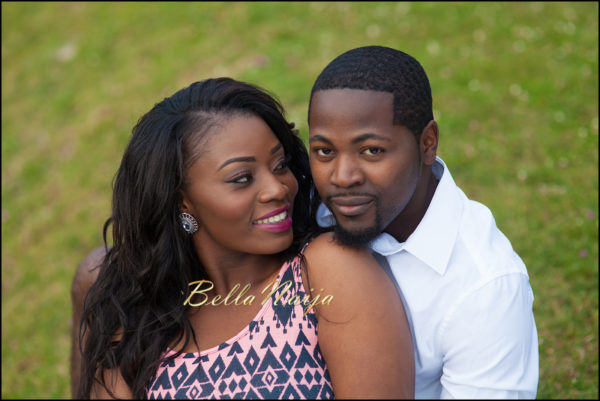 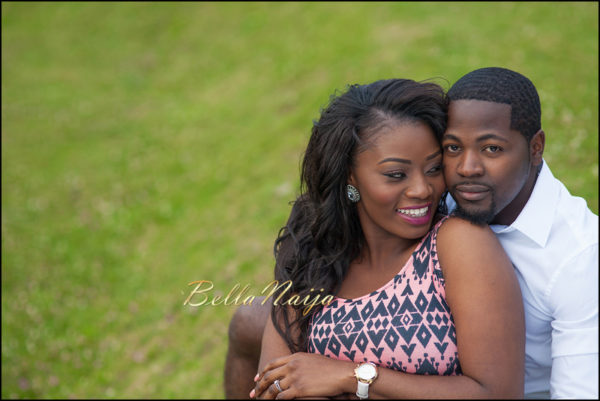 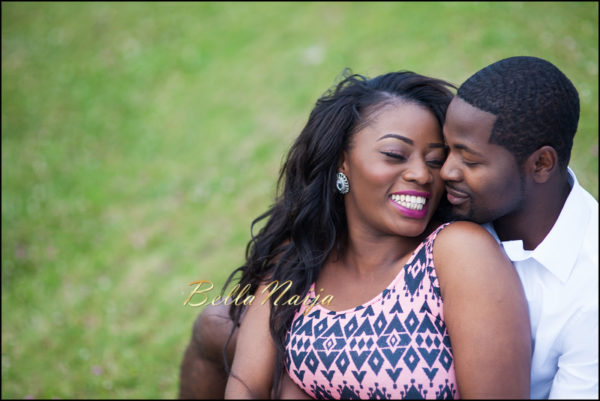 The Proposal
From the groom-to-be Korede
“Well we had been in courtship for about 2 years, and I was able to see the significant change in Tomi, from the young girl I knew at 17, to a beautiful, wise and matured lady. I knew she was the one from the fact that I was able to talk to her about anything, from music, to church and sometimes sports. We have a similar sense of humor and because of the influence she had on me, she was a major motivator in my life at the time I needed it the most. She influenced me to be a better man, a better Christian and overall to mature as a responsible man. 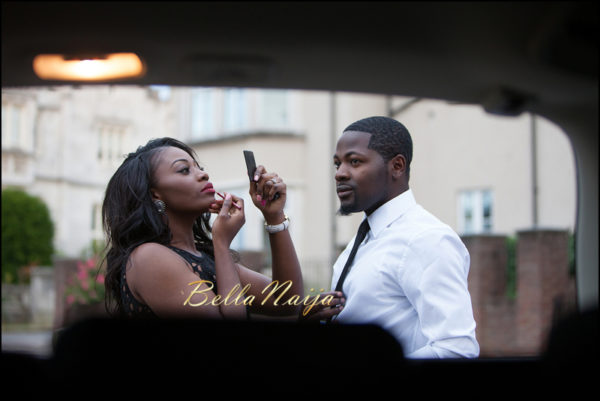 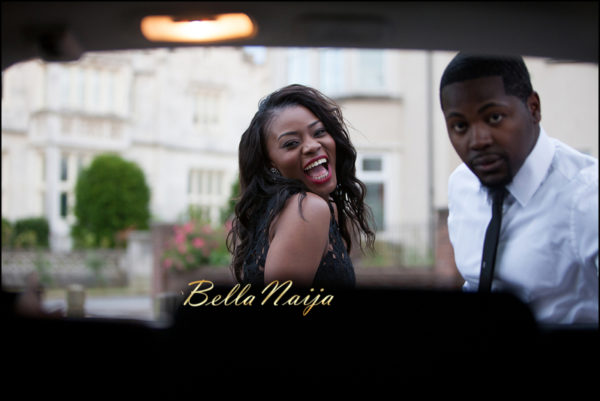 I wanted the proposal to mean something so I waited for our 2 year anniversary, when Tomi came visiting in March 2014, I made sure I asked for her parents blessings before I decided to propose. Those nearest and dearest to her all knew she was going to come back to the UK engaged. 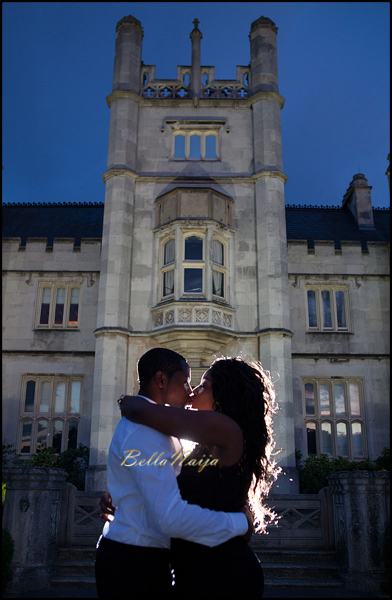 The proposal was a surprise, I asked her to marry me and she said Yes. It was very emotional because at the moment, all we could both think about was how we overcame so many challenges and now we are at a place where we were ready to take the next step of being together for life. Her yes made me the happiest man alive. I am excited, blessed and happy that she agreed to embark upon this journey of marriage with me. Now all I look forward to is building a life together filled with kids, happiness and love whilst Christ remains the head of our union. 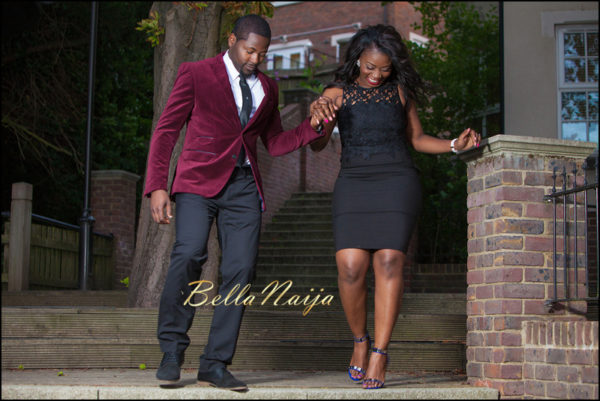 Since I’m relatively new to the concept of a Nigerian wedding, I took it upon myself to perfect my Yoruba as well as my dancing skills, so I cannot wait. Tomi better bring her A game because I won’t have mercy lol.. #TeeKay2015 will be a day of rejoicing filled with happiness, laughter and tears of joy.” 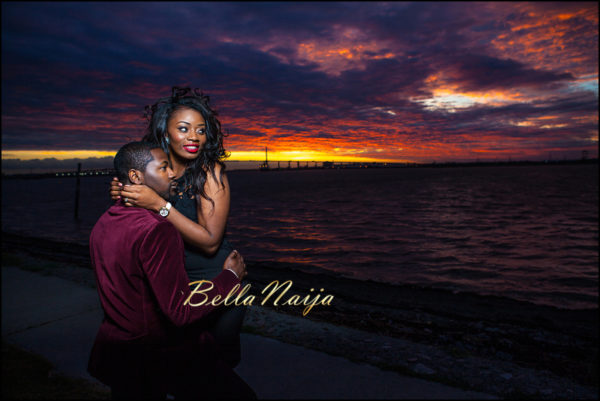 Tomi & Korede share their advice for people new in a long distance relationship/considering one:

The MUA bride also offers her email address to anyone interested in asking questions about long distance! How sweet – tomiomoniyi (at) hotmail.co.uk

Video by Christian Andrews – See how the proposal went down, candid videos, they tell their love story and more!

BN Prose: Black Is The Colour of Love by Atinuke Aweda