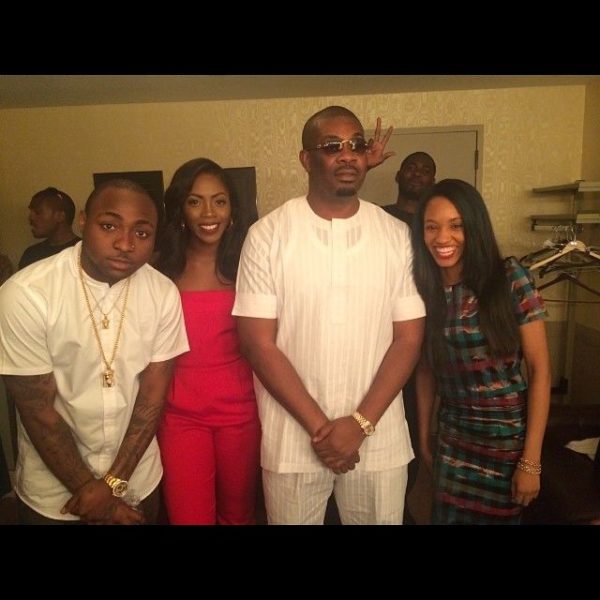 Yesterday Monday 4th August 2014, the “Nigeria: Our Heritage” project, an evening of entertainment centered on the centennial of Nigeria’s commonwealth, was held at the John F. Kennedy Center for the Performing Arts Concert Hall in Washington D.C.

The event was organized by The Federal Ministry of Tourism, Culture and National Orientation.

View photos from the event as well as video clips. 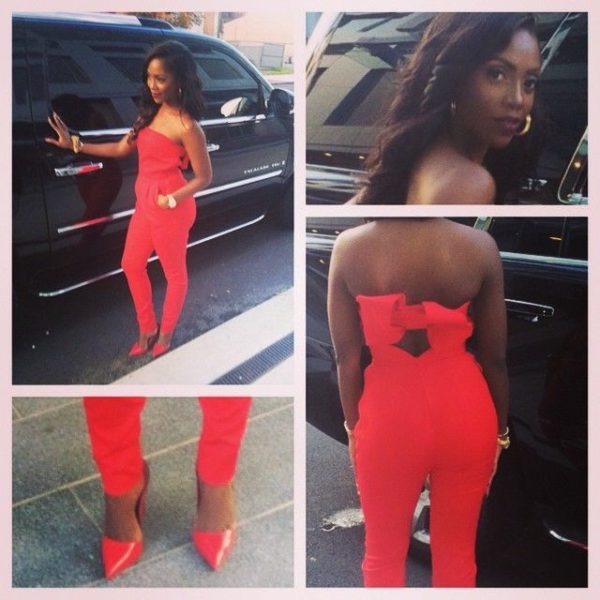 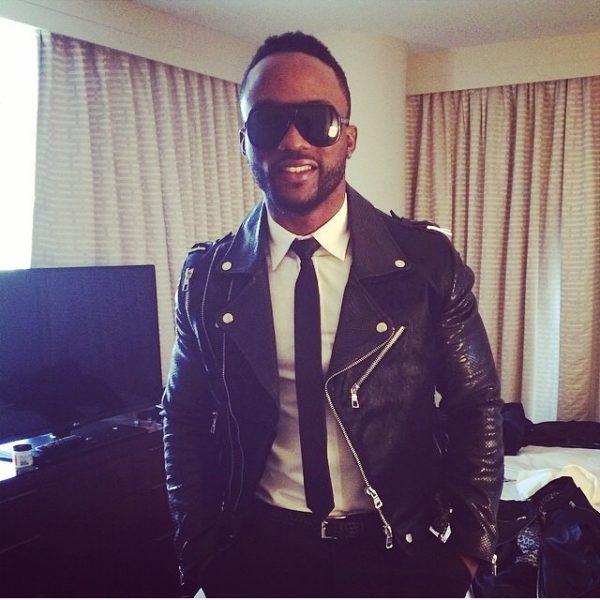 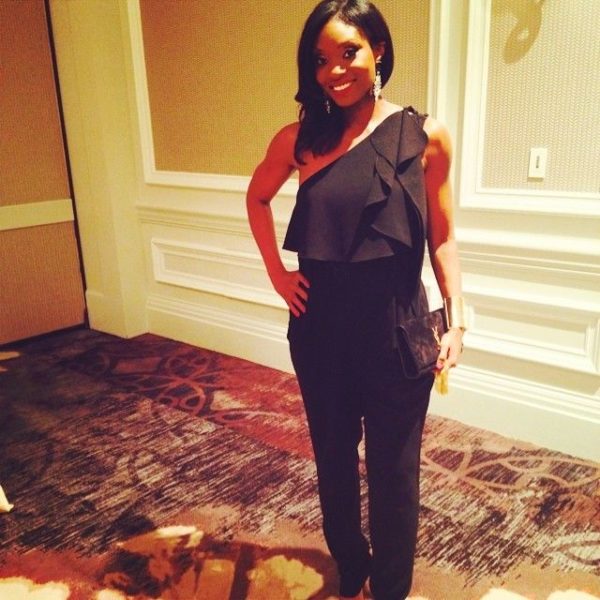 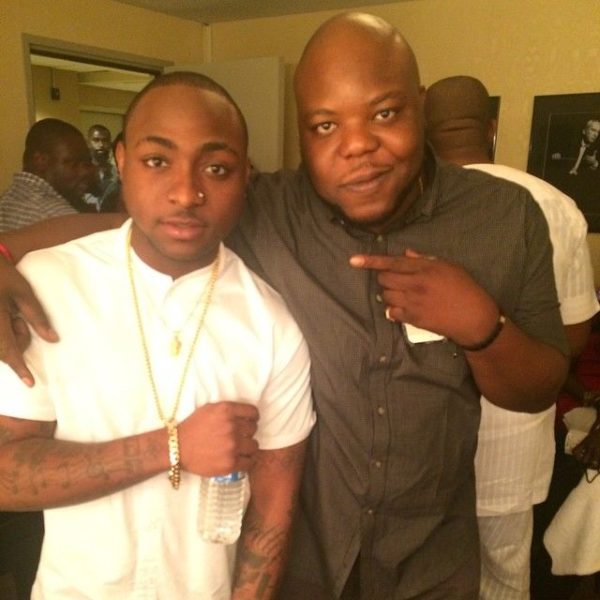 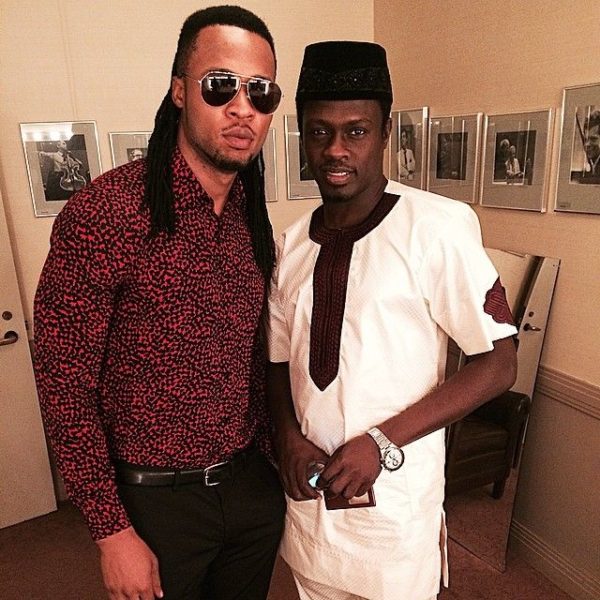 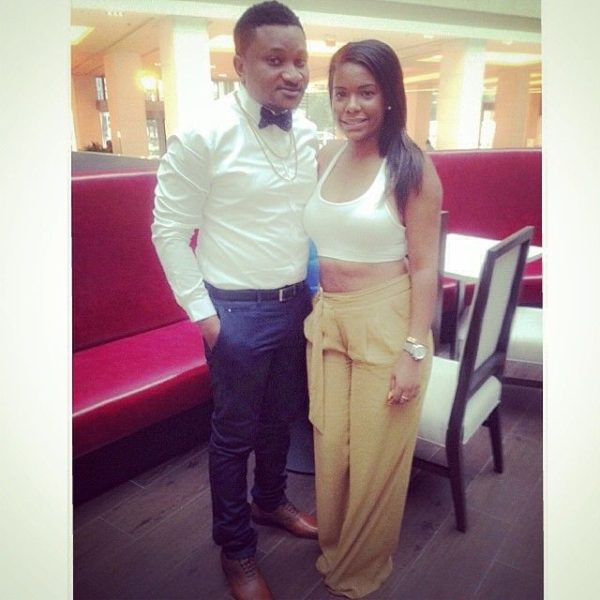 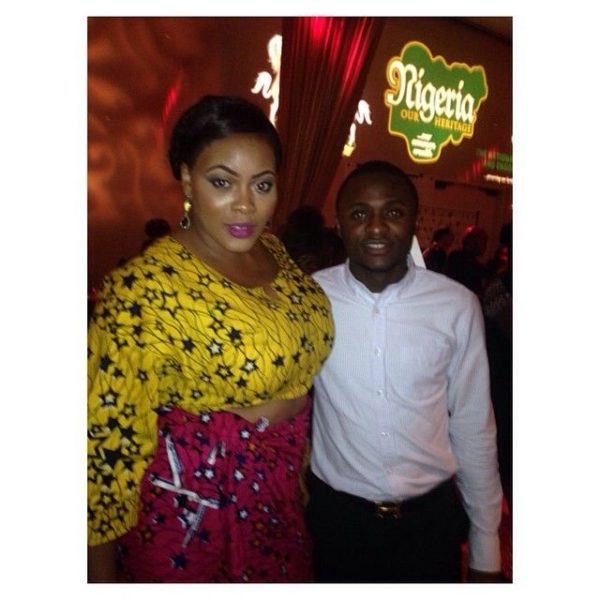 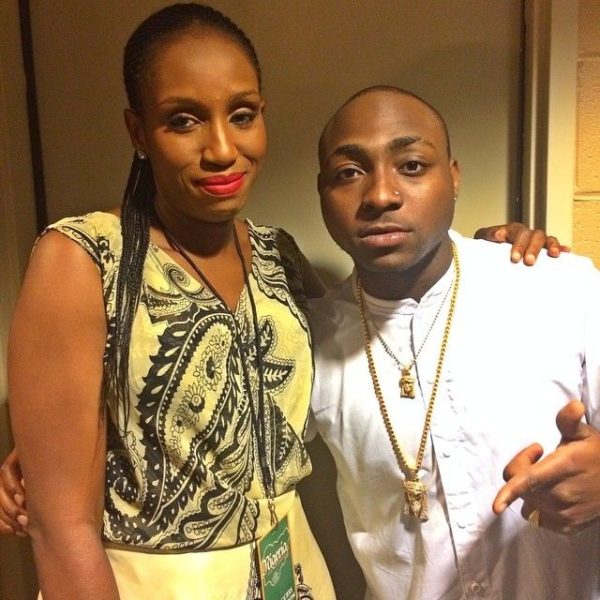 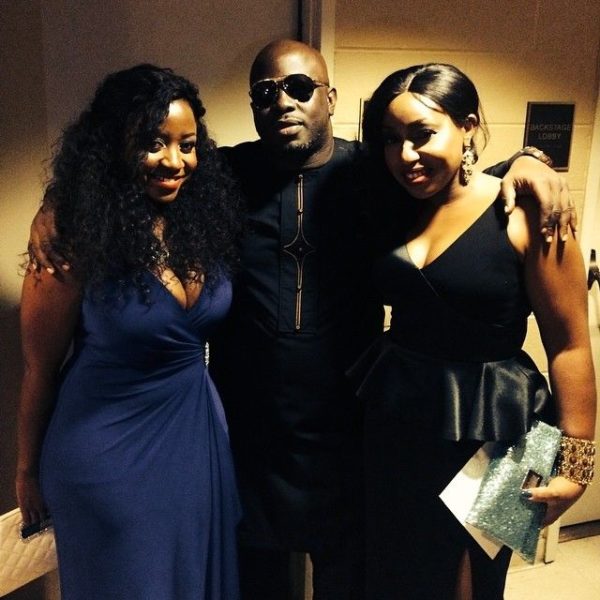 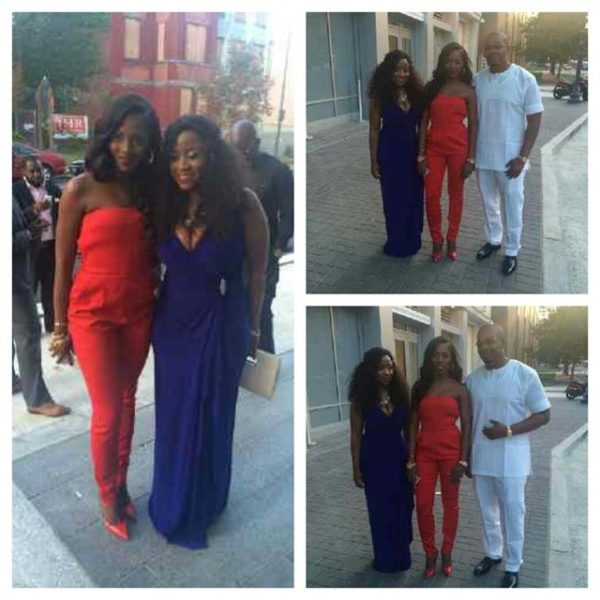 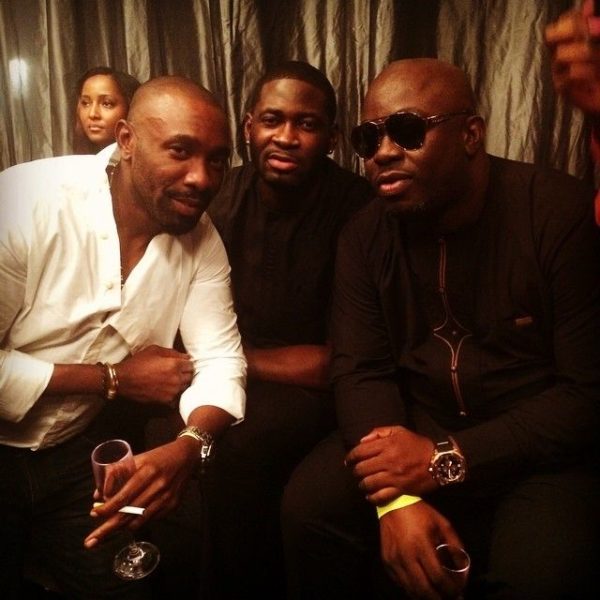 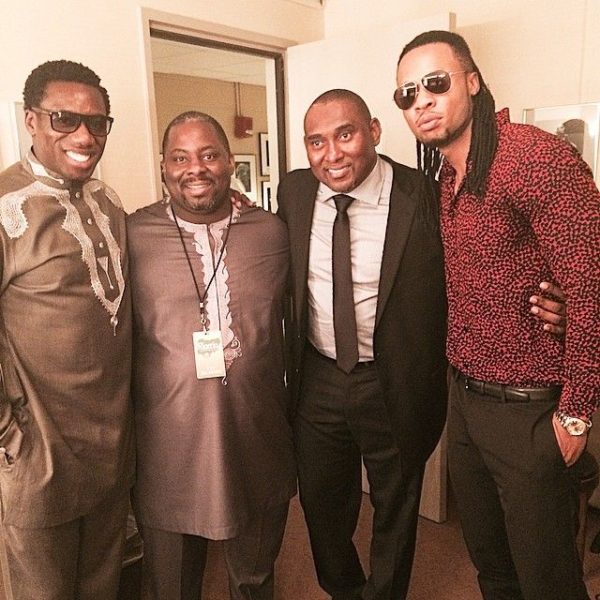