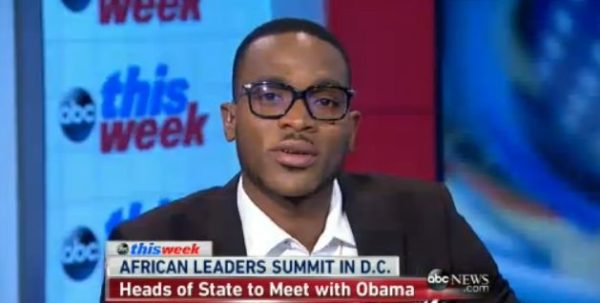 ONE campaign ambassador D’banj and the Africa Executive Director for ONE Sipho Moyo were invited to ABC News to discuss with host George Stephanopoulos about the the upcoming U.S.-African Leader’s summit. 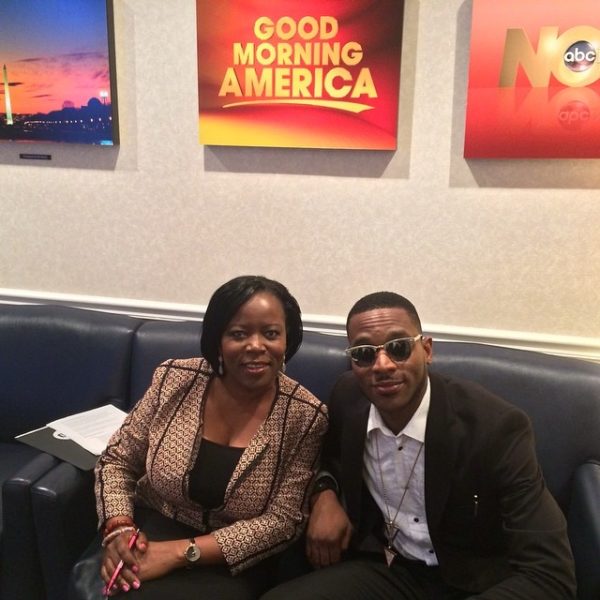 You can watch the interview here.
Read the transcript;
George: Africa get something much attention right now. There’s the man they call Africa’s Bono.

The executive director in Africa for the one campaign. Thank you for joining us. One of the goals of the video was to get African countries to invest 10% of national budgets on agriculture.

Why is that the key?

For me, coming from Africa, it is so key for us to know what we have. And if you look through, when I was approached, I wanted to start the campaign. Ten years ago, the African leaders called me and said, 10% for agriculture.

Of the annual budget. Why? Agriculture has been seen to be the fastest way of eradicating poverty and creating job creation across Africa.

By the time we finish this, we have 1 million or 2 million African youth saying we want to support agriculture. “

George: How do you get it done Dr Moyo, when so many African nations are suffering with corruption, weak governance and health challenges like Ebola?

Sipho Moyo: “Well I think what is really exciting about this is that, we have struck a chord with agriculture.

We polled nine countries. Citizens in nine countries about what their real priorities were. One thing we heard from African citizens is it’s important for the leaders to invest in agriculture.

It’s made this a very different kind of campaign. And one which they will keep commitments on. I think that is really what it is.

You have citizens saying to the leaders, you need to keep this commitment. And that’s what is going to make it stick.”

George: And d’banj, what would you hope to hear from president Obama at the summit this week? 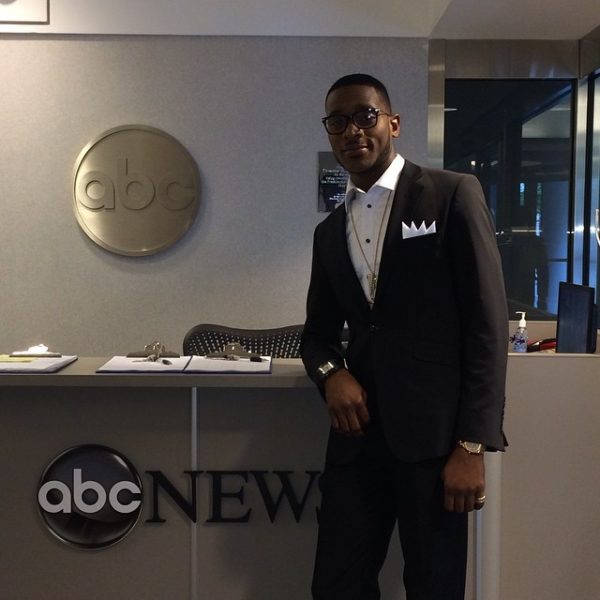 Using my music. Using our music, which, ten years ago, we had no record label, no industry. Because we believed in ourselves and what we had, we continued and now the music industry is the biggest export from Africa after oil and gas.

I will just say that president Obama should please help us. Make sure that the African leaders, what they’re permitted in the summit, make sure they implement it. Because we have what it takes to unravel the wealth in Africa.”

Sipho Moyo: “On that theme. George, if I may come in there. It is exciting because this is about investing in the next generation.

Looking for it and hoping that the key discussions will be around agriculture. That is the biggest potential for moving the most number of people out of poverty. At the same time.

As well as talking about energy. That is holding back development in Africa. The lack of energy really holds back and, you know, hampers education, health, and particularly the agriculture.”