If at first you don’t succeed, dust yourself off and try again.

Juliet Ibrahim has a new man. But first things first, let’s get to her recent interview.

For this week’s issue of Encomium Weekly, the Ghanaian actress and singer talks about the fall out of her marriage with Kwadwo Safo and her relationship actor/model IK Ogbonna.

IK & Juliet recently called it quits. They never confirmed or denied their relationship. 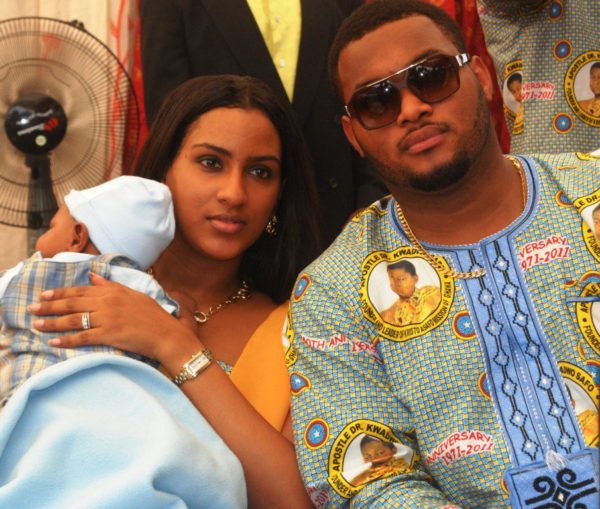 On her divorce: “I am divorced and I don’t intend discussing it. It didn’t work out based on irreconcilable differences and we decided to go our separate ways.” 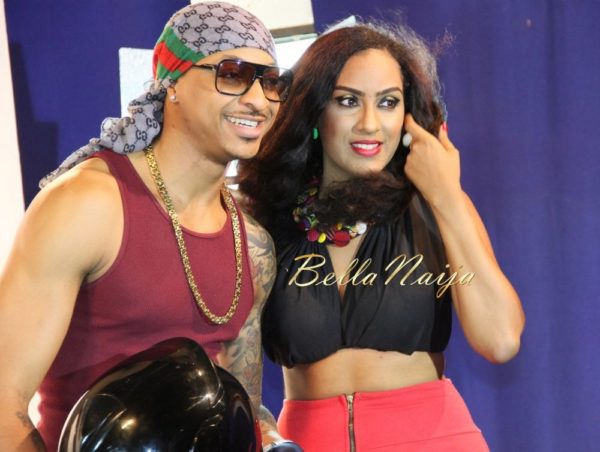 On her romance with IK Ogbonna: “I have no reaction. I am in the public eye, I hear stories about myself every morning. You shouldn’t expect me to react to everything I hear or read.

On why the media zoomed in on her relationship with IK: “I believe the media needs to focus on more important issues at the moment such as the deadly Ebola virus, please, help create awareness and stop bothering yourselves about rumours.”

The couple are still keeping the romance under the radar but were recently spotted at stylist/publicist Ifan Ifeanyi Michael‘s birthday party.