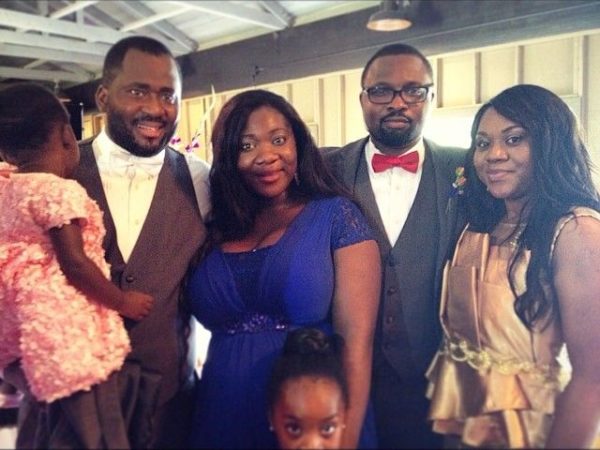 Congratulations to Robert Peters. He is married.

The Nollywood actor turned producer/director was famous for his bad boy roles in the 90s and early 2000s. He relocated to the US a few years ago.

For the ceremony he was dapper in a grey suit, while his bride wore a strapless ball gown with a long veil.

Desmond Elliot and Daniel Ademinokan also in grey were among his groomsmen.

Also at the ceremony were Stella Damasus who wore a gold dress and Mercy Johnson who dressed her baby bump in a blue chiffon dress, with her daughter Purity in pink. 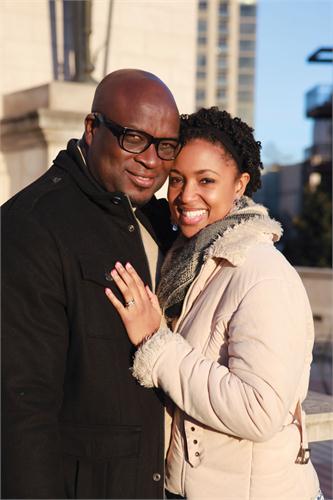 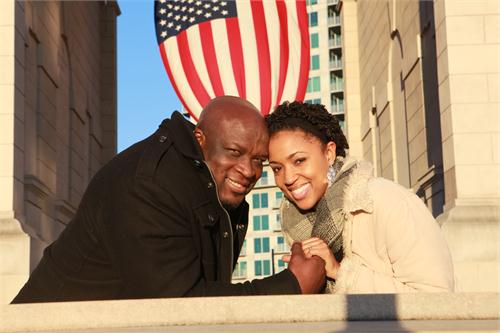 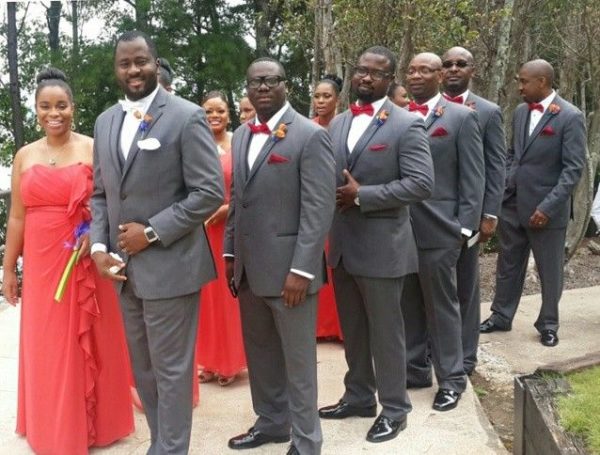 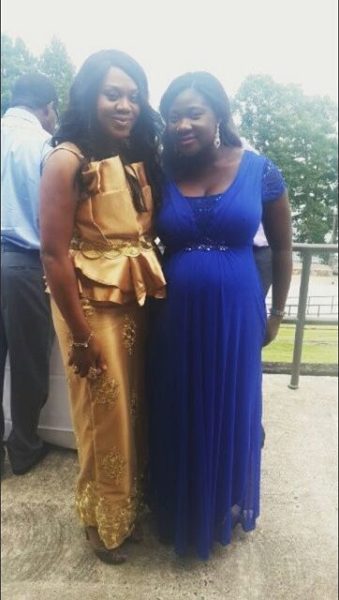 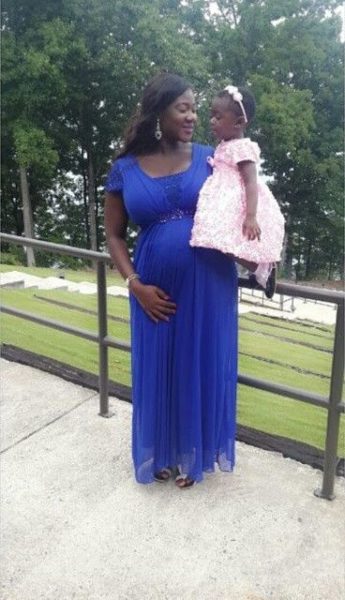 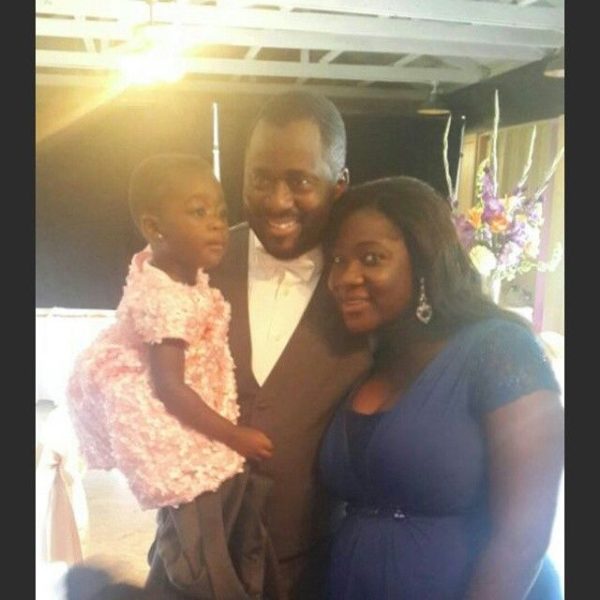