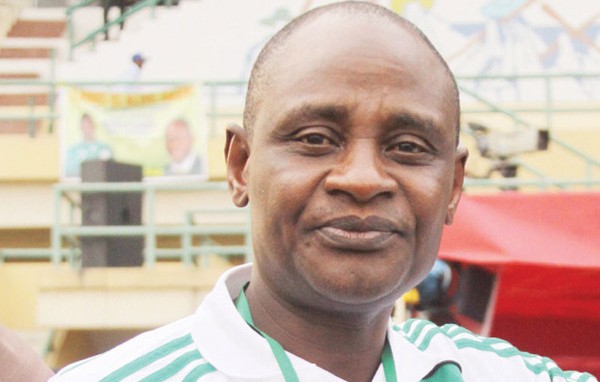 The arrest was ordered to stop the general assembly gathering at the Chida Hotel, Abuja.

He was arrested alongside the NFF Secretary-General Musa Amadu and a board member Chris Green.

According to Sahara Reporters, the arrest is causing a lot of commotion at the venue of the congress, as those in Maigari’s camp feel it is an attempt to sideline them in the scheme of things as the congress aims to chart a way forward for the troubled Nigerian football body.

The NFF has faced lots of controversy over the past couple of months. If you recall, Maigari was impeached but at the order of FIFA, he was reinstated. The headquarter also caught fire recently.

Nigeria Has Contained Ebola, Only One Case – Health Minister