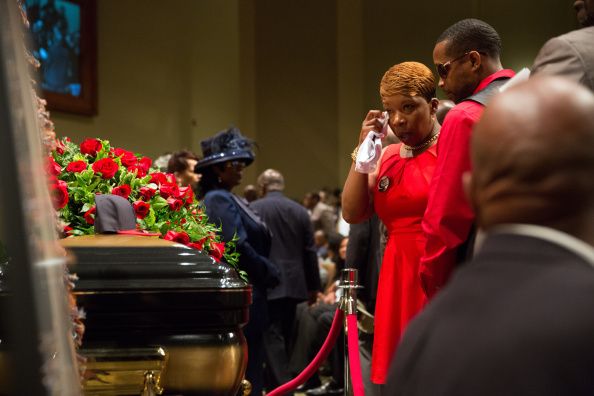 He was a son, a friend, and most importantly a human being…

It was a sad day for the Ferguson, Missouri community and most importantly African-Americans and blacks all over the world, when it was announced that 18 year old unarmed Michael Brown was gunned down by a police officer.

The fatal shooting drew comparisons to the death of Trayvon Martin and Oscar Grant, both young black men.

After so much protests and a national debate on where race stands in America, Michael was laid to rest today Monday 25th August 2014 at the Friendly Temple, Missionary Baptist Church in St. Louis, Missouri.

At the funeral service, mourners sang, clapped and danced, remembering the teen. His body was in a black and gold casket, topped with the St. Louis Cardinals baseball cap he was wearing when he was killed on the 9th of August.

We did not know you Michael Brown, but all we can say with sadness in our hearts is rest in perfect peace. 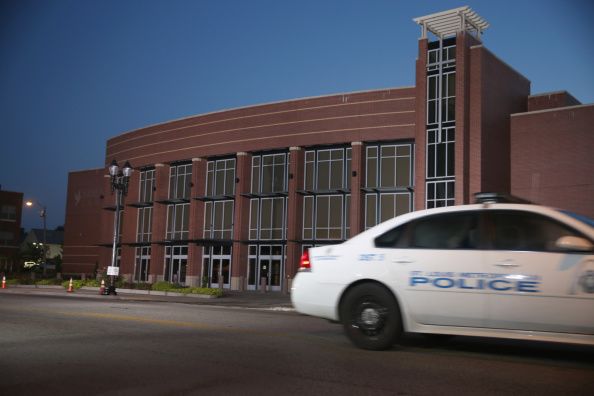 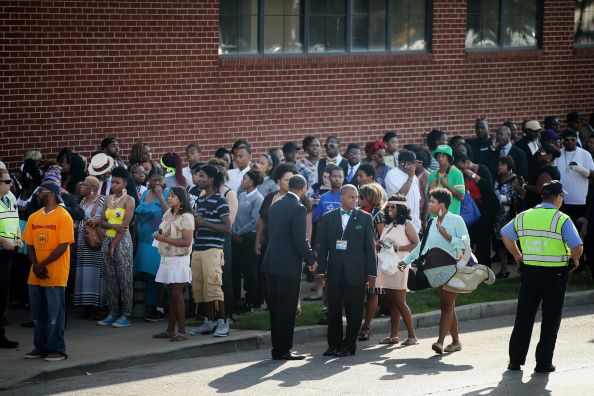 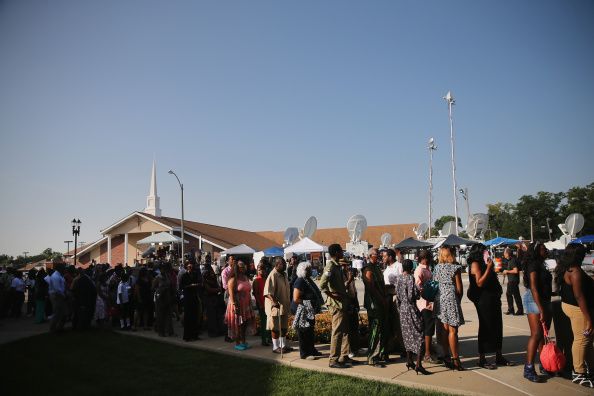 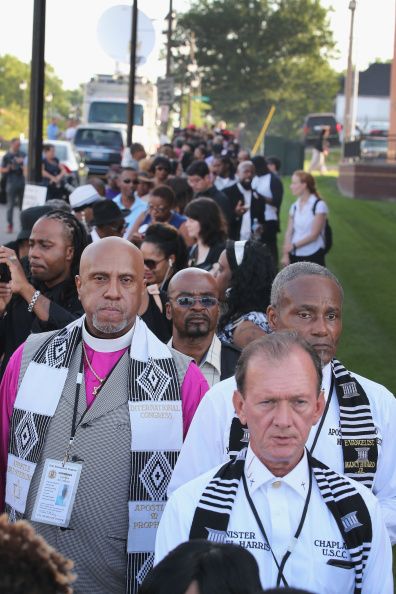 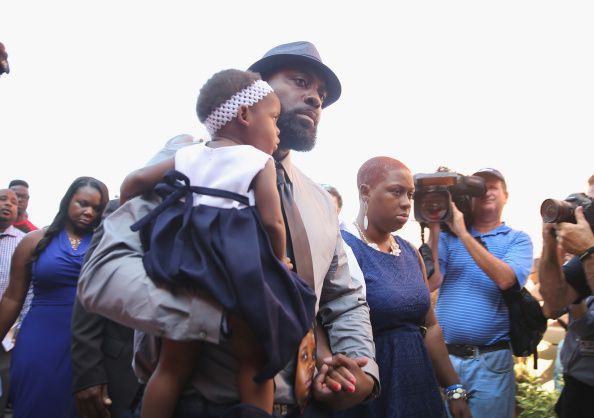 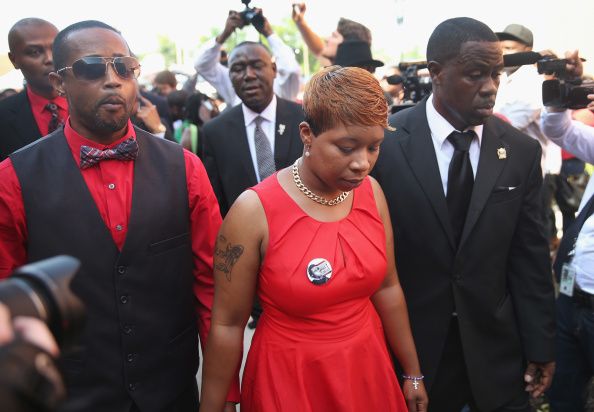 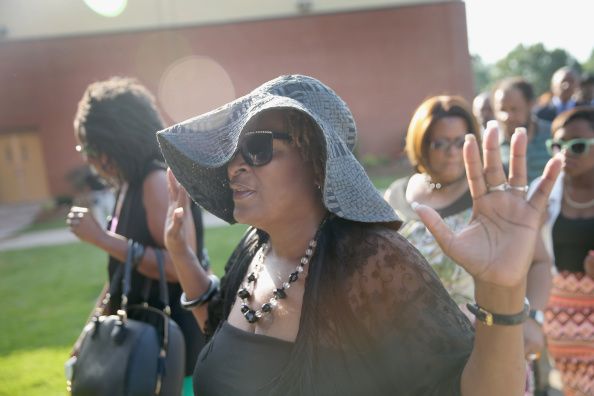 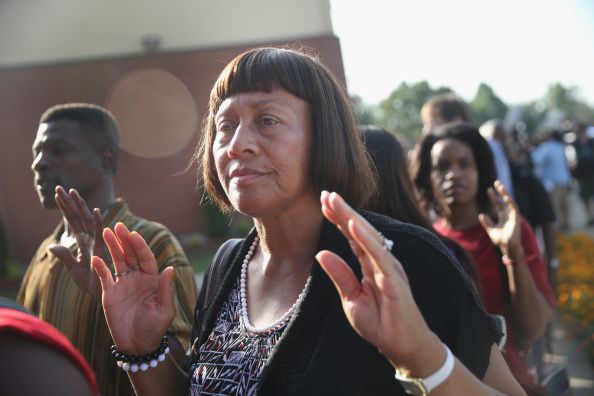 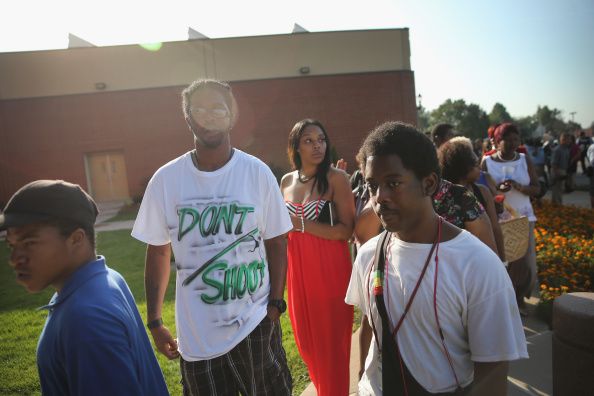 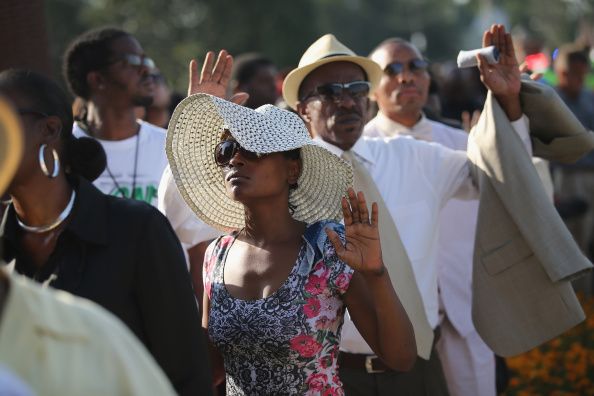 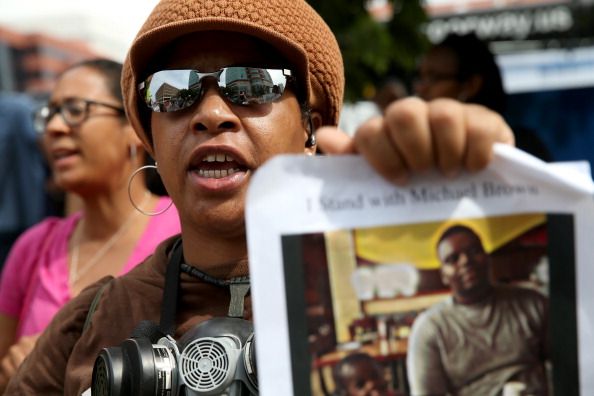 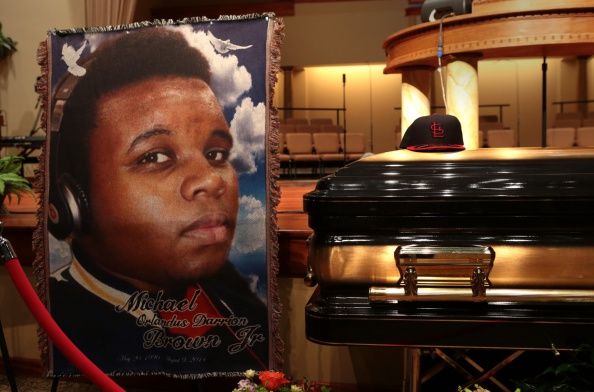 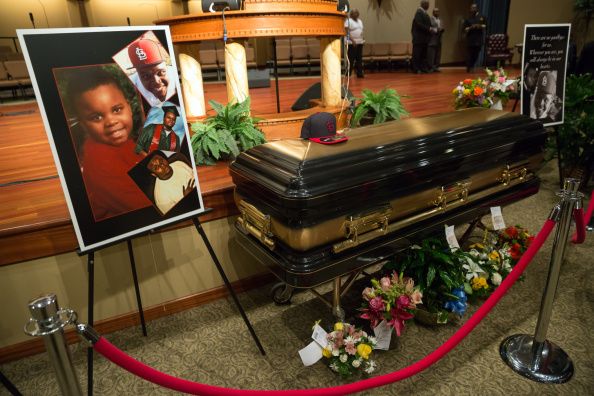 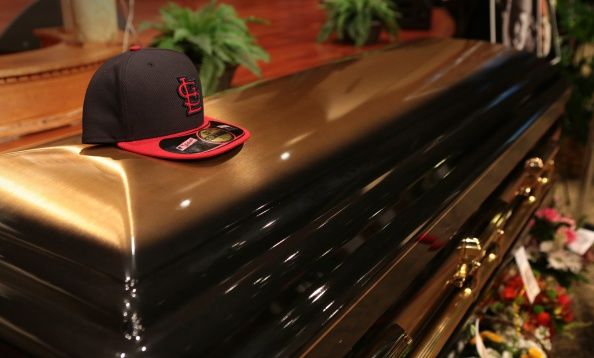 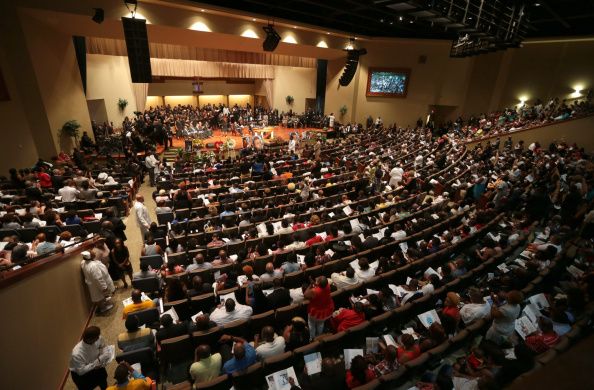 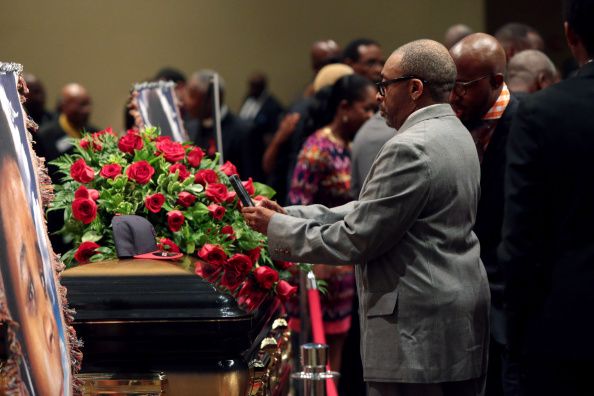 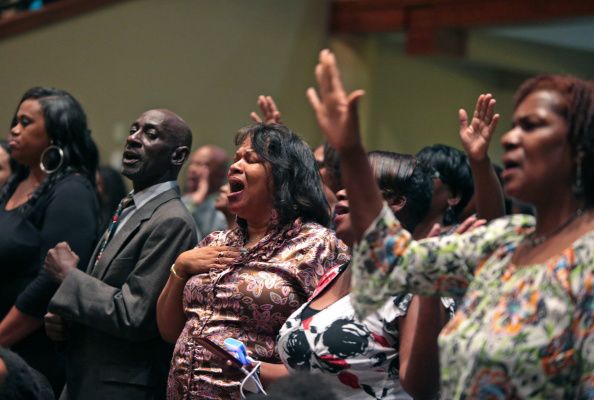 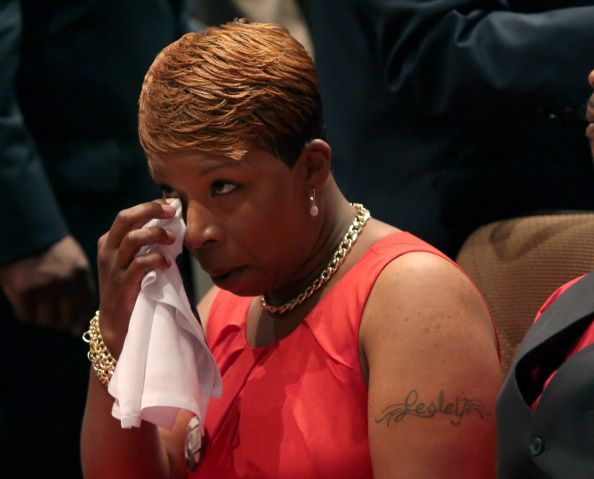 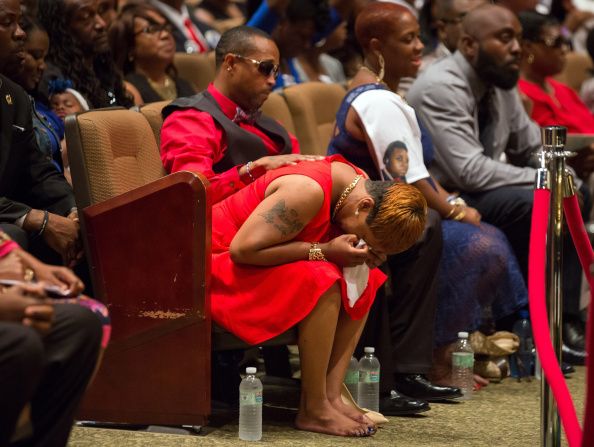 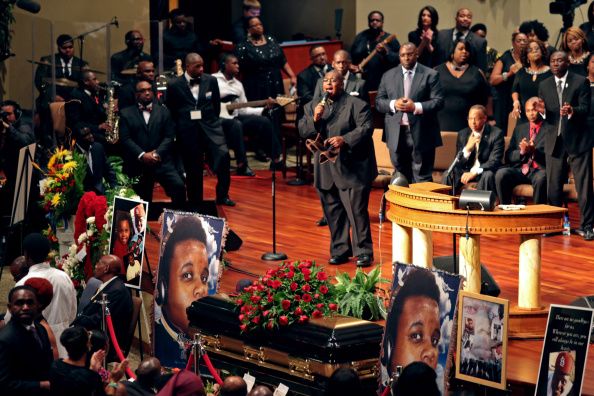 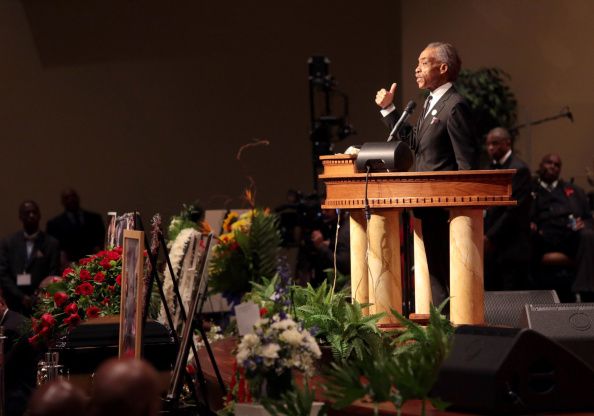 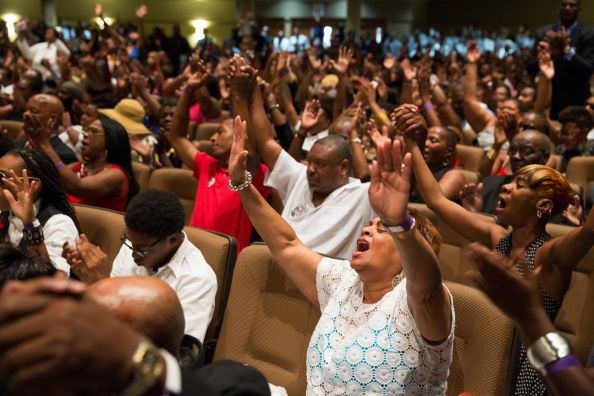