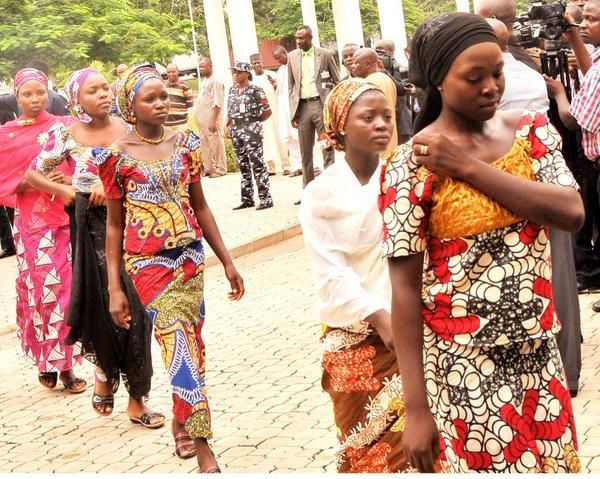 The United Nations has announced that it is rehabilitating some of the Chibok school girls abducted by Boko Haram in April, who later escaped.

According to the statement on the website, the United Nations Population Fund in collaboration with the World Health Organisation as well as the United Nations Children’s Fund, will set up clinics and provide health screening for any of the girls coming back.

They also plan on educating those who have escaped.

Rati Ndhlovu, the representative for United Nations Population Fund, said, “The girls are running from home and they have no menstruation pads and have nothing to use. They need water. They need the basic things that keep a woman dignified.

The girls are asked to question becoming pregnant during times of insecurity. It may not be the best time to be pregnant when you can hardly sleep in your house, when you are running all the time.

With most health clinics closed and a shortage of health workers, the UN and its partners are leading and supporting coordination efforts to ensure synergies around interventions. In that regard, the UN is working with local non-governmental organisations and engaging the Red Cross on logistical matters.”

It has been 130 days since the school girls were kidnapped.