After a rigorous drilling and assessment exercise, 13 out of the 28 families that qualified from the regional auditions of Maltina Dance All season eight (MDA 8) have made it to the crucial stage of the exciting family dance competition. The 13 families stormed the city of Lagos to battle for an exalted slot in the final round of screening to enter the academy in September 2014 and learn the new dance style “Rhythm of Happiness Dance” (ROHD).

The families, who came from different locations across the country, were in high spirits as they touched down at the domestic wing of Murtala Muhammed Airport, Ikeja Lagos for the academy. A breakdown of the families that made it, as released by the brand, showed that the families of Unaka, Odigie, Ezekiel, Maisamari, Williams, Utere, Dide, Uzodinma, Leornard, Nwaeze, Oladapo, Abunwa and Awokoya scaled through the necessary medical and other screening procedures and were deemed fit to compete. 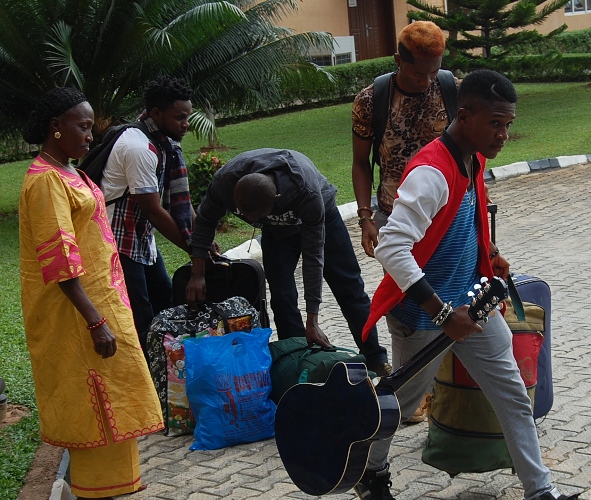 The Oladapo Family from Lagos 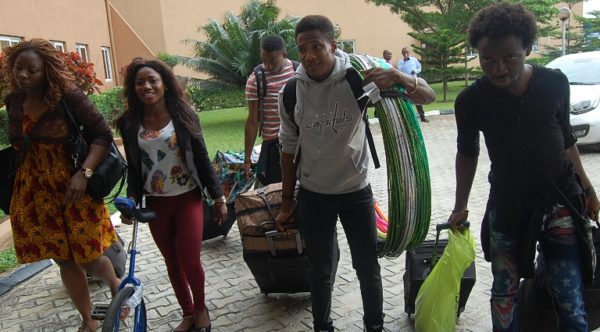 The Unaka Family from Abuja

The Odigie Family from Abuja The Dide Family from Port-Harcourt

A further screening will reduce the number from 13 families to 10, who will eventually qualify for the entry into the academy after going through the rigours of another screening at the Pre Ground Audition Evaluation. The academy commenced on yesterday, Sunday 7th September 2014.

It would be recalled that the MDA auditions were held in three regions: Abuja, Lagos and Port Harcourt where regional family representatives emerged, defeating other contestants during the auditions. The family representatives performed as individual contestants and were later visited by the Maltina team at home where they performed alongside their families to see how well they can perform as united families.

The sum of N10million is at stake in this season’s competition. The first and second runners-up will take home N3million and N1million respectively.

The Ezekiel Family from Abuja

The Utere Family from Port Harcourt The Nwaeze Family from Lagos 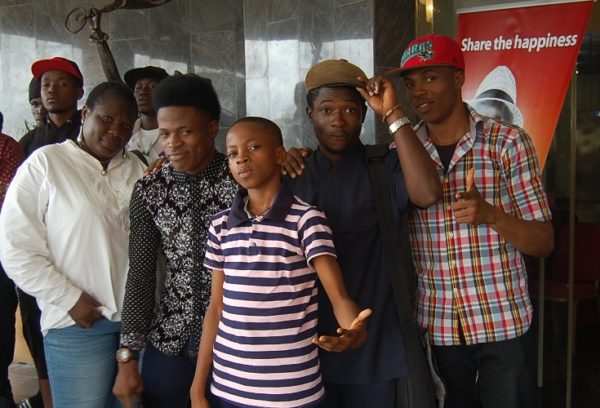 The Uzodinma Family from Port-Harcourt

Preparation for the MDA8 kicked off with an electrifying performance by the Maltina all-stars’ team which comprised past participants of the show. Popular comedians, Gbenga Adeyinka and Laffup and host of the show Osas Ighodaro introduced the “Rhythm of Happiness Dance” (RODH) to the audience who were held spellbound by the vitality and creativity which have set the show apart from others.

The show, which hit the airwaves on Sunday 7th September 2014, will be shown on AIT (7PM-8PM) daily, Silverbird TV (9PM-10PM) and Ebony Live TV (7PM) Weekdays and (8:30PM) weekend, while the grand finale would be aired live on AIT and Africa Magic channels on DSTV. Viewers who miss any edition can still catch all the action on YouTube, Facebook and the Maltina website.

“Finding a Girl for Davido!” Watch the New Episode of Reality Access with Tracy