8 Down, 4 to Go! Micheal Achu Joins the Semi-Finalists on Star the Winner Is 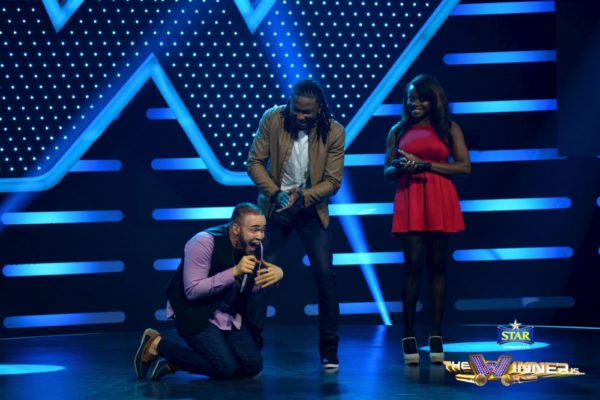 With 8 weeks of intense voice battles already gone by, it is safe to envisage the semifinal rounds of ‘Star The Winner Is’ as one that will deliver unbeatable thrill, excitement and entertainment to all reality TV lovers.

Over the weekend, the show took a distinctive turn with exceptional talents battling out on stage for the chance to move on to the final rounds of the competition, which also means drawing closer to 10 milion Naira and a brand new car. 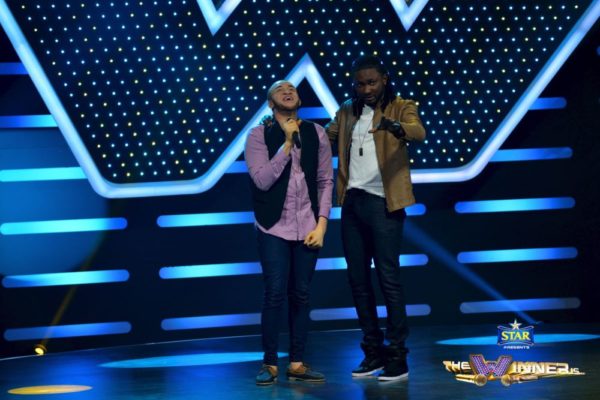 Enugu state born Micheal, 23, held the audience and 101-jury members spell bound with his mind-blowing delivery of Adele’s ‘Someone Like You’ and an emotional rendition of ‘Hurt’ by Christina Aguilera earning himself a winning crown.

Shimar Chidinma is also one contestant who brought all her vocal prowess and added a lot of spice and excitement making it to the final round but losing out to Micheal who was the obvious favorite of the evening. 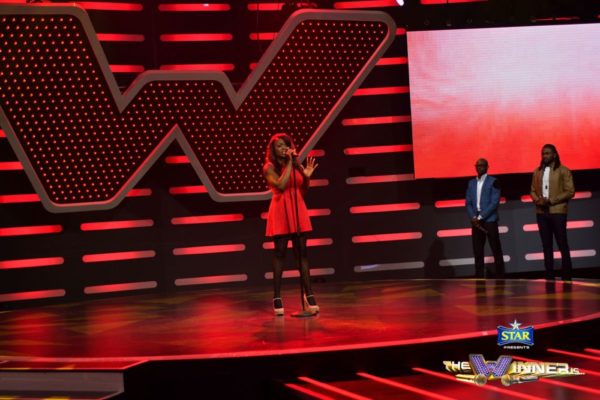 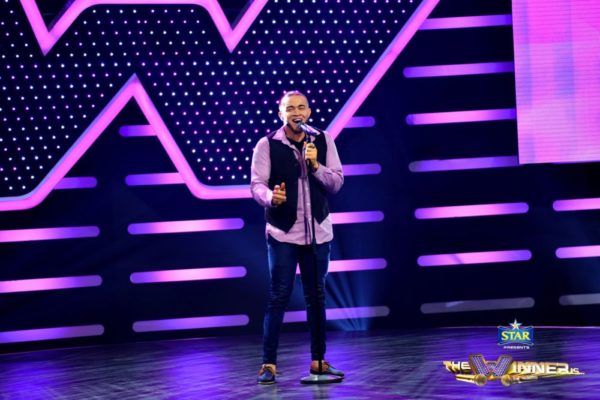 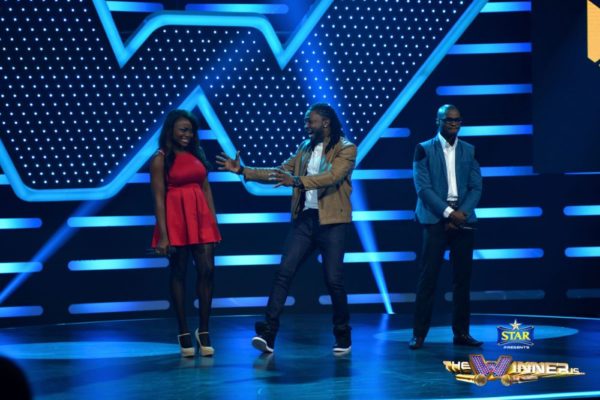 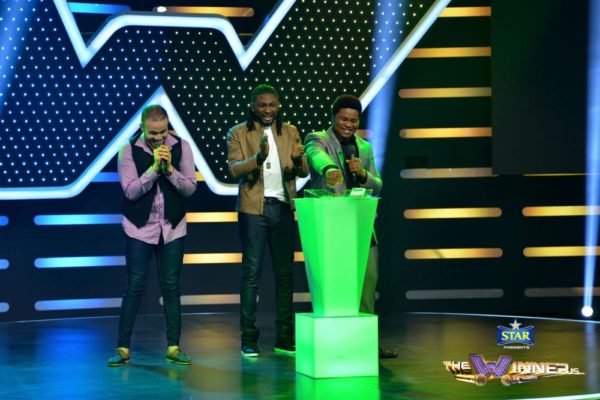 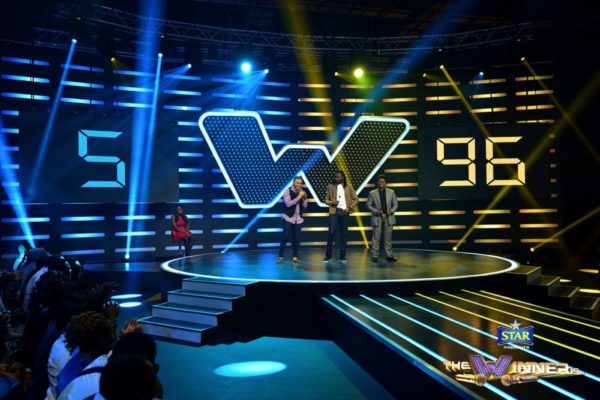 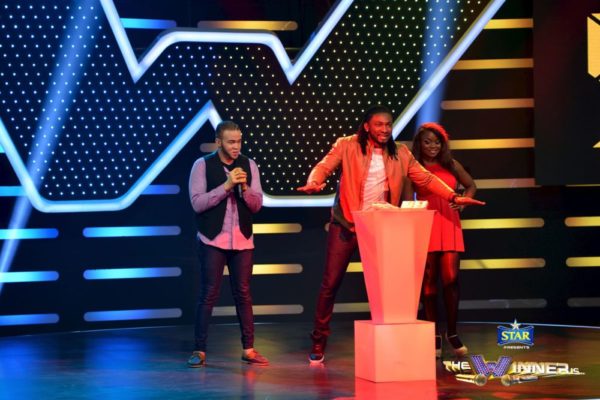 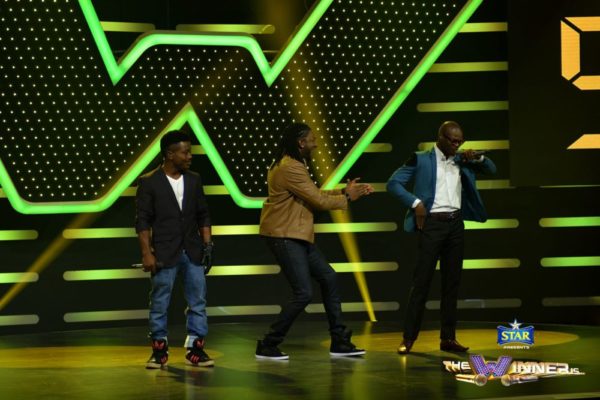 There are two more spots and two wild card positions to be filled in coming episodes and the battle will grow tougher in the coming weeks as anticipation intensifies in semifinals. 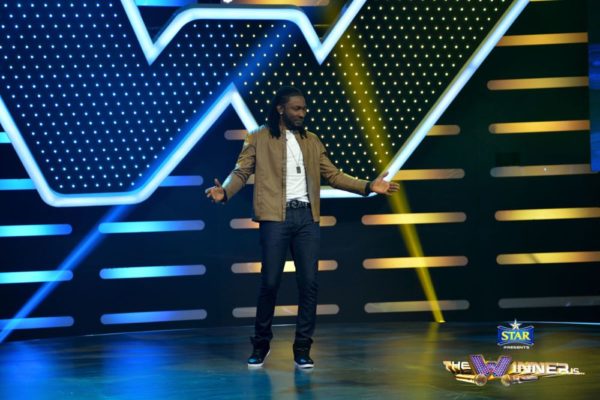 Watch how Micheal made it to the semifinals and see highlights below.

Will You be Watching? Omarion, Ray J & Soulja Boy at the “Love & Hip Hop Hollywood” Premiere