Country Superstar Carrie Underwood is Pregnant with her First Child 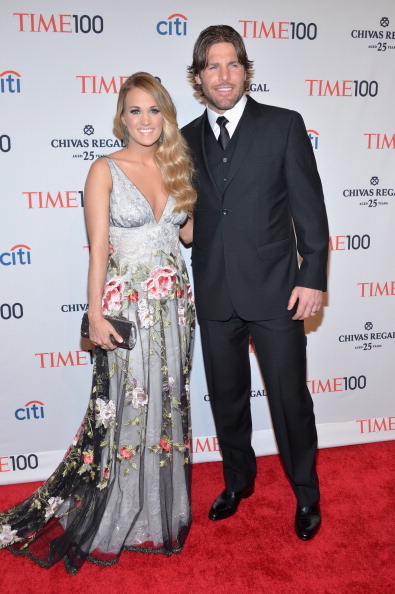 Congrats to country music superstar and American Idol Season 4 winner Carrie Underwood. The musician and her husband, hockey player Mike Fisher have announced they are expecting their first child.

Mike and Carrie famously waited until their wedding night to consummate their relationship. 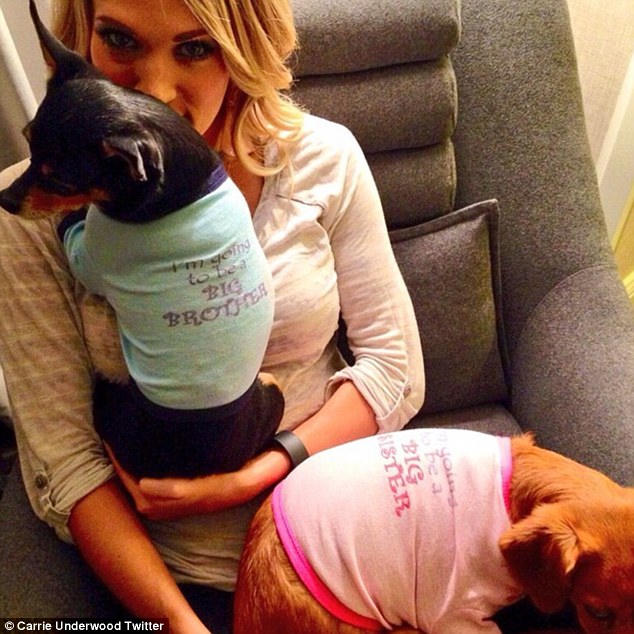