ILLRymz joins Vimbai as co-host of StarGist on Africa Magic 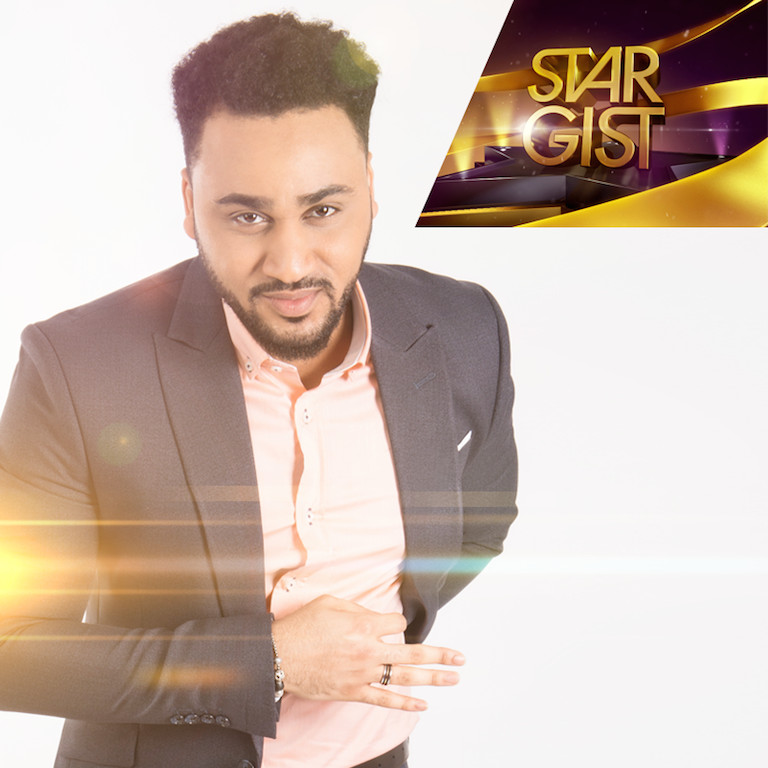 Nigerian television host, model and radio personality, Olowu Bardia Adebola, popularly known as ILLRymz, has been announced as the co-host for Star Gist, Africa’s premier entertainment and showbiz programme which airs on Africa Magic Showcase. The show which was previously hosted in South Africa will also henceforth air from Nigeria. 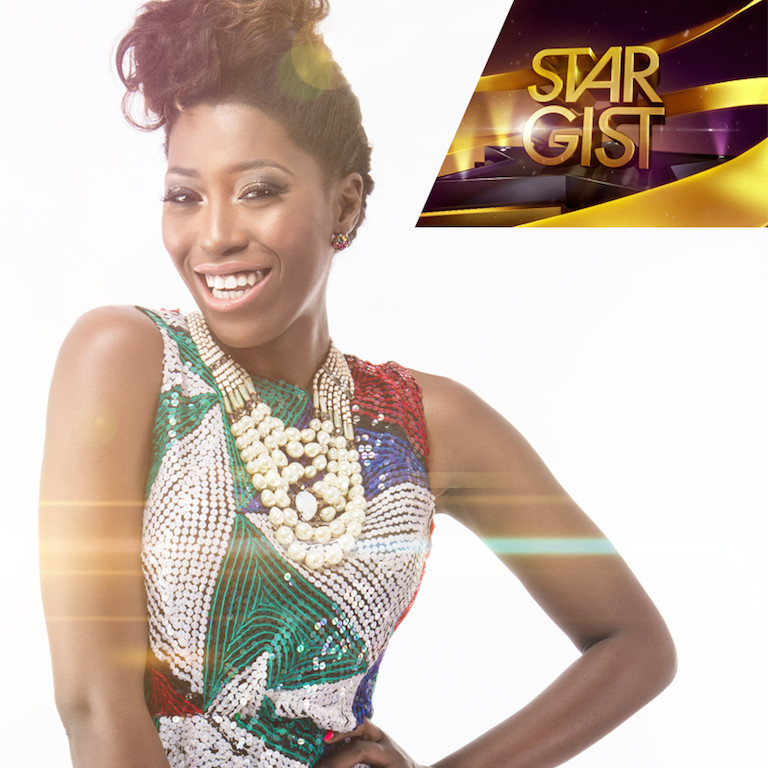 Explaining the choice of ILLRymz as co-host, the Regional Director, M-Net (West), Wangi Mba-Uzoukwu, said: “Star Gist is Africa’s resource for star profiles, continental and international headlines, and behind-the-scenes features. ILLRymz has an established presence on the African entertainment scene and is a perfect fit for co-hosting the show with Vimbai. He brings to bear a good mix of passion, wit and knowledge of the local entertainment industry. Our viewers are definitely in for a treat.”

Star Gist features the best of daily African entertainment news and exciting programme segments. Fashion enthusiasts can also watch red carpet events, whilst also getting the details on who wore what and where.

“As the show begins to air from Nigeria, viewers across the continent can expect to get even more first class entertainment and up to the minute news from the continent’s entertainment industries.” added Mba-Uzoukwu.
StarGist airs on Africa Magic Showcase (DStv channel 151) Monday to Friday at 20:00 CAT (7pm Nigerian time).

What do you think of Korean Dramas? Check out our Faves!