Jackson Okoro emerges the Episode 10 Champion as Star the Winner Is enters its Semi-Finals! 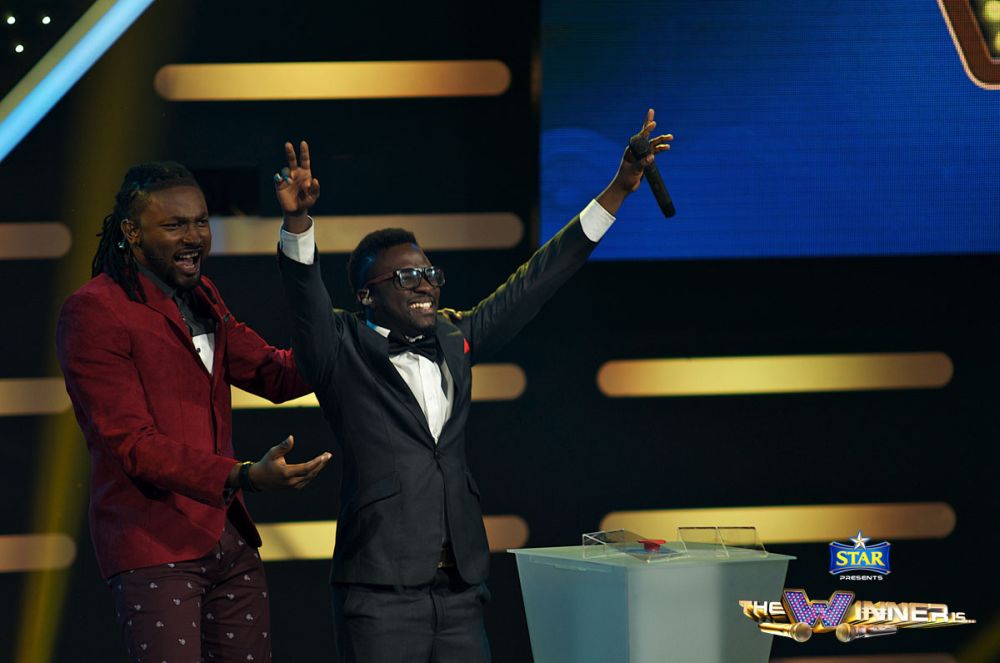 After 10 weeks of intense battle duels and tests of self-confidence, Jackson Okoro became the 10th contestant to shine through to the semi-final rounds of Nigeria’s first music game show Star The Winner Is.

Over the weekend, the six contestants who graced the stage to battle out for the final spot in the next rounds seemed to realize that they had a lot at stake which made them deliver spectacular performances all aimed at the mouth watering prize of 10 million Naira and a brand new car.

26-year-old banker, Jackson Okoro emerged victorious in last weekend’s episode as he scaled through all three rounds beating his opponents in each round, leaving them the choice to walk away with the prize money offered or go home empty handed. 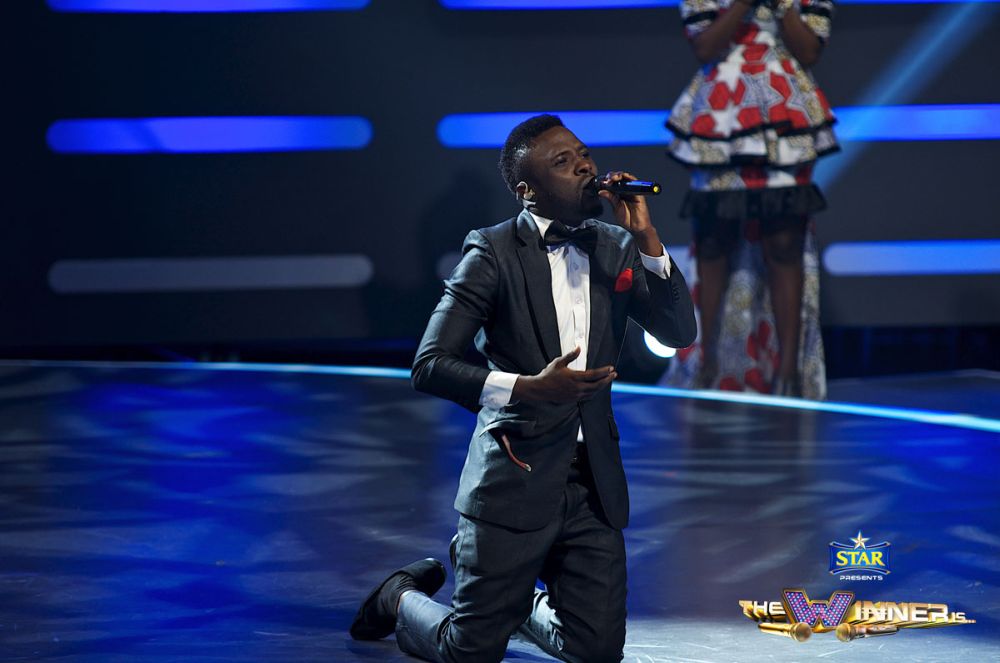 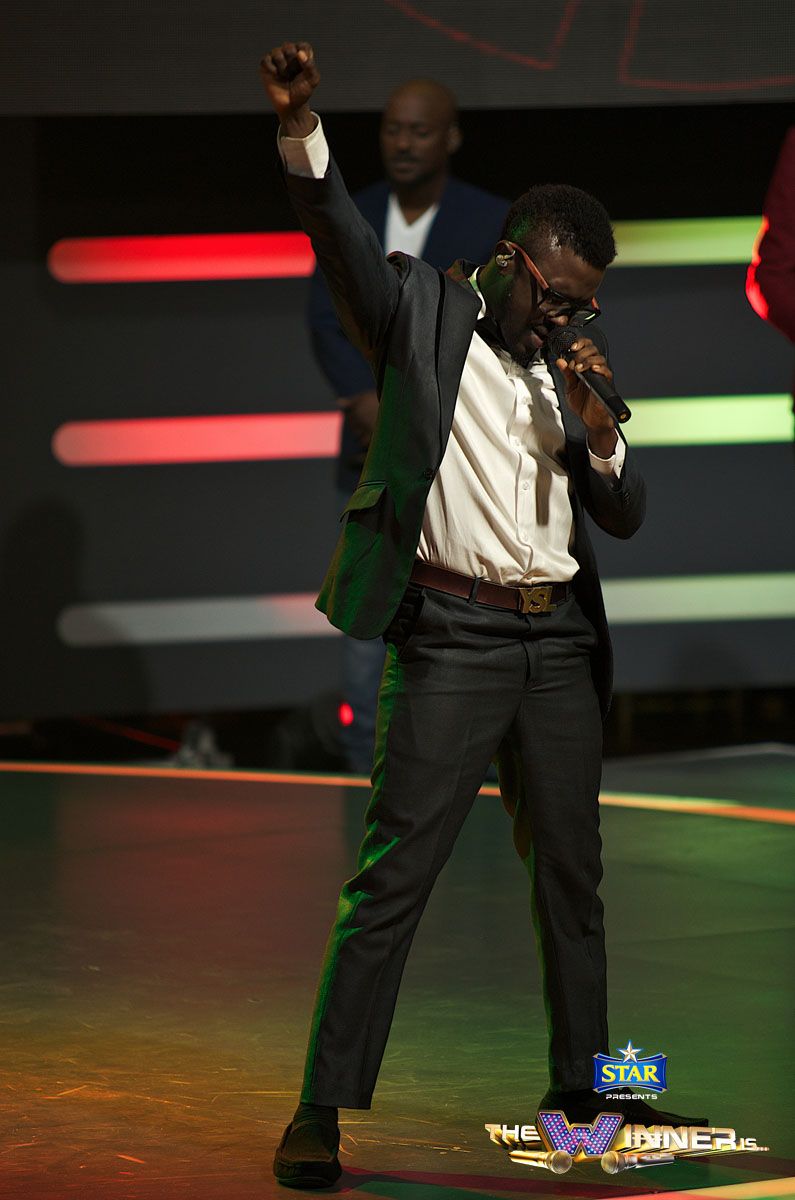 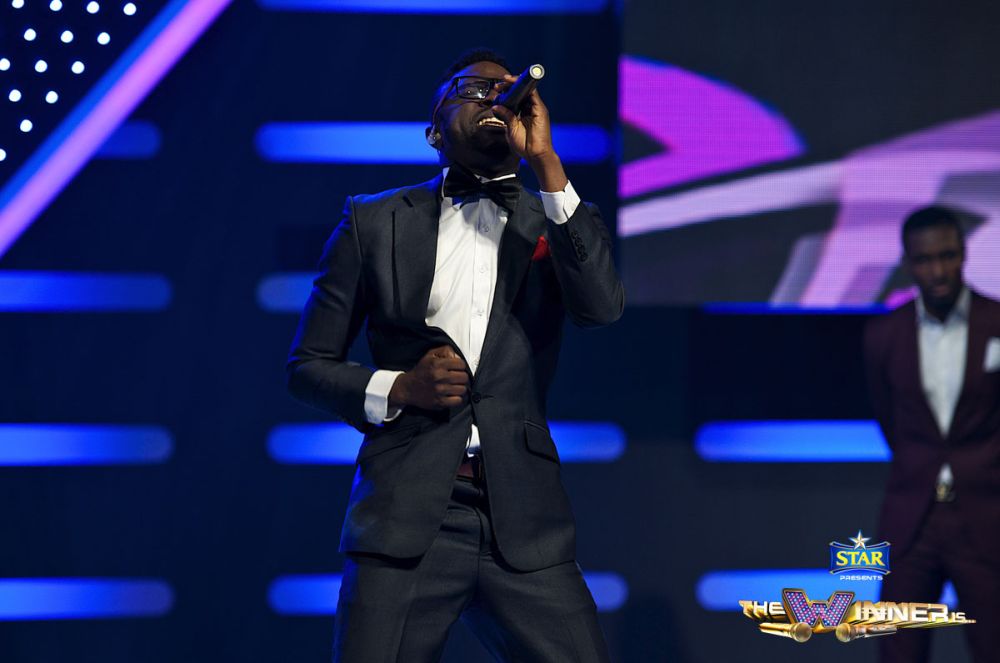 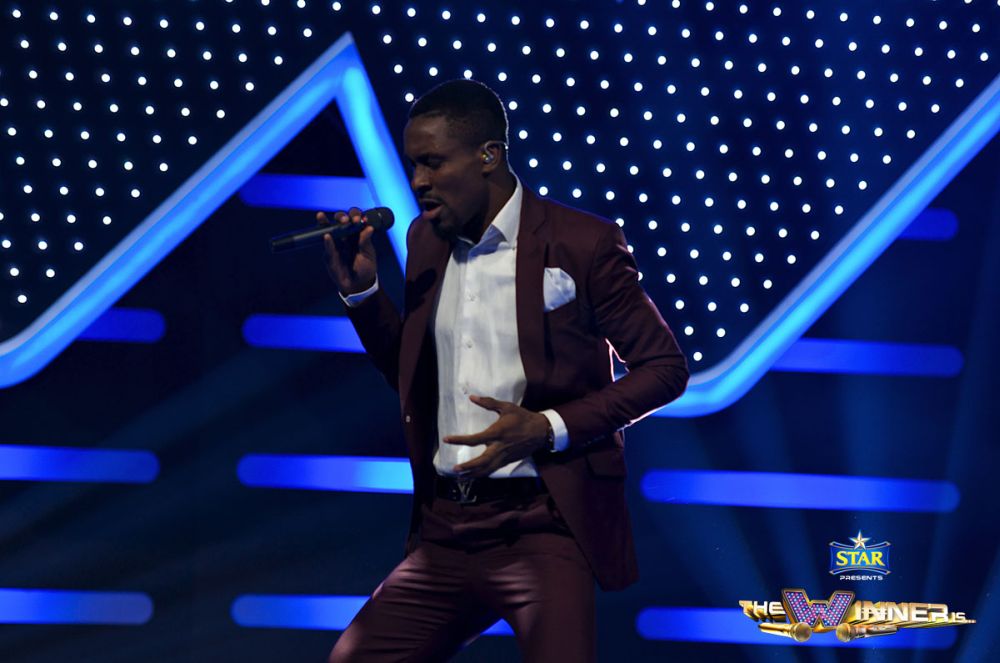 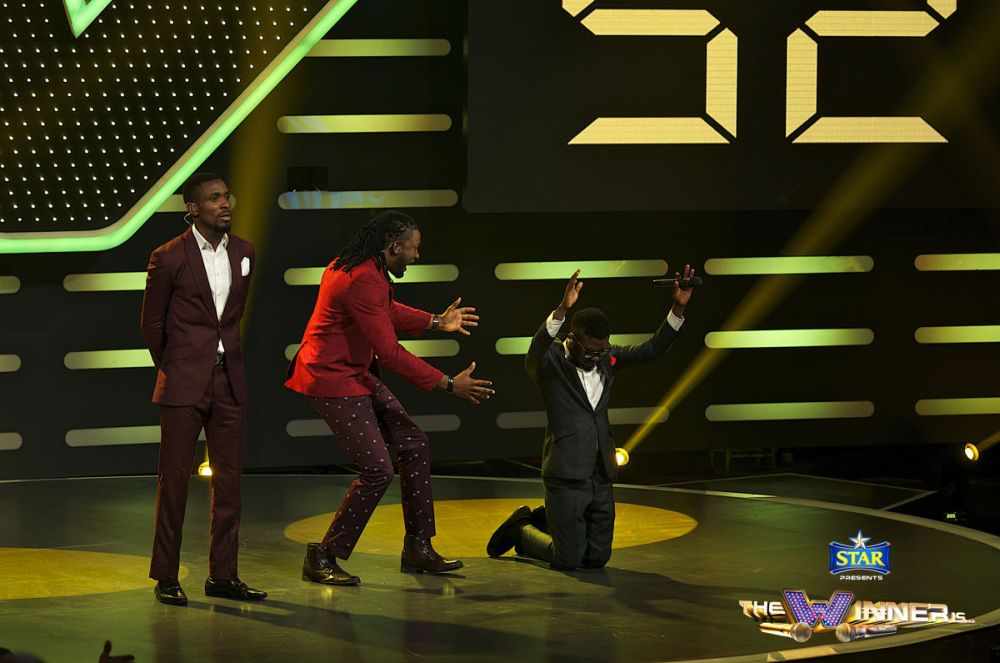 Daniel Ubido, 26, was another contestant whose performance certainly left the ladies grinning from ear to ear with his soulful and performance filled rendition of ‘Sexual Healing’ by Marvin Gaye. During his performance, Daniel made the girls scream as he threw a white rose leaving them to scramble for it. 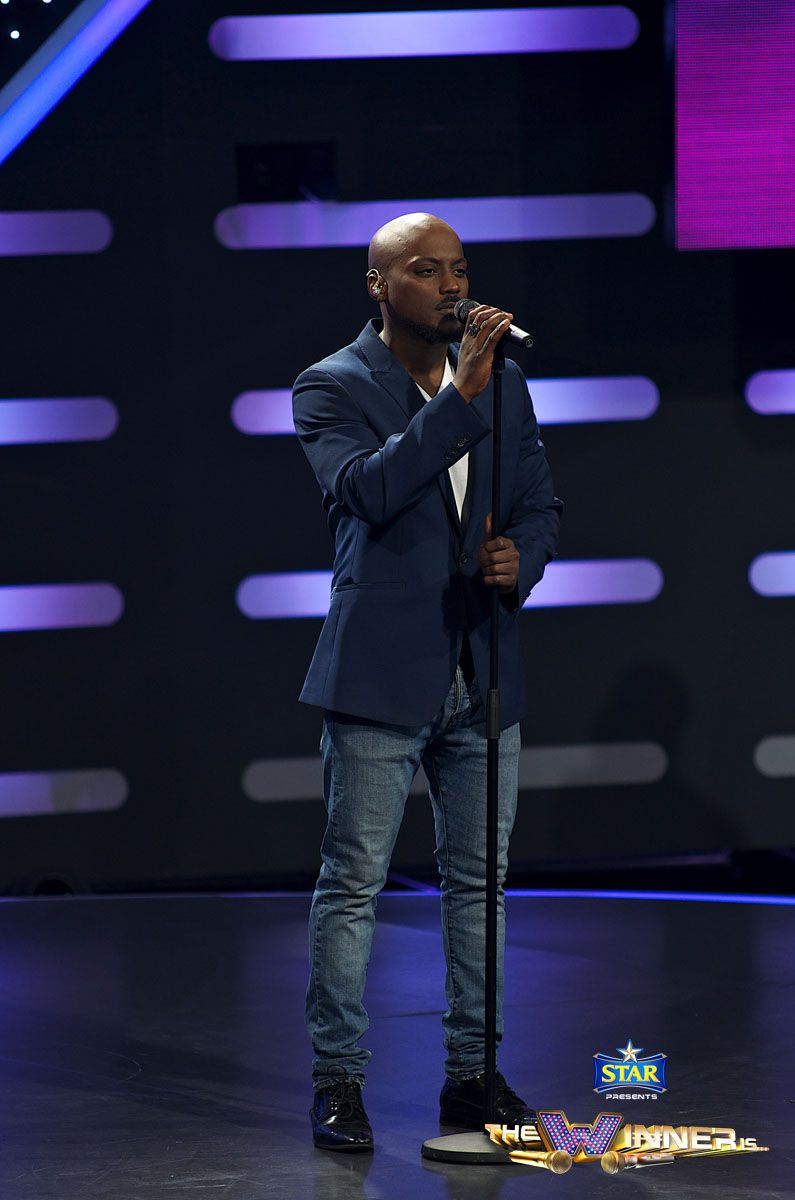 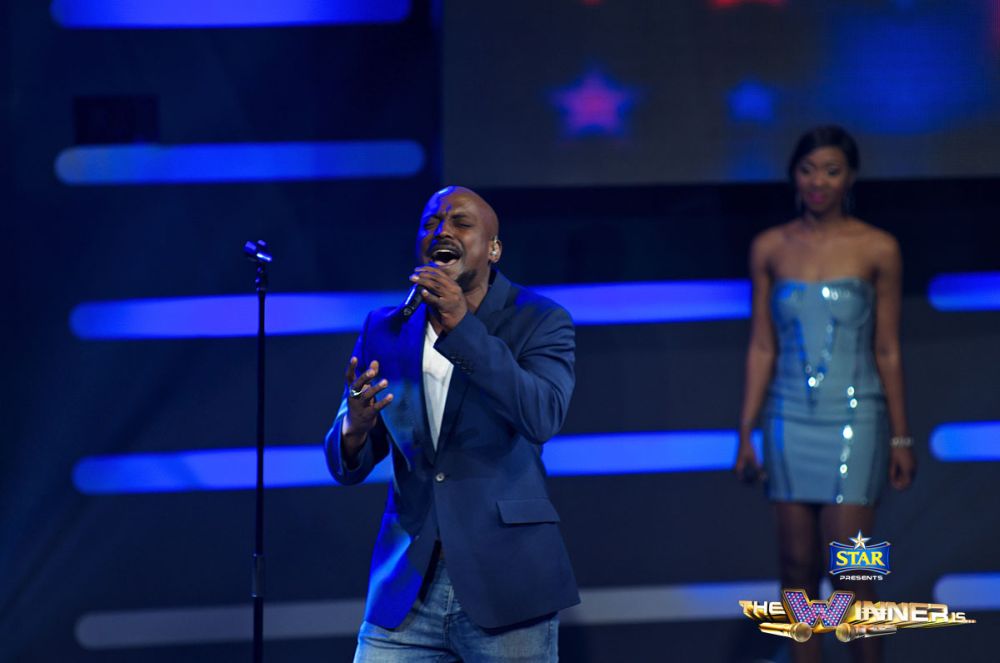 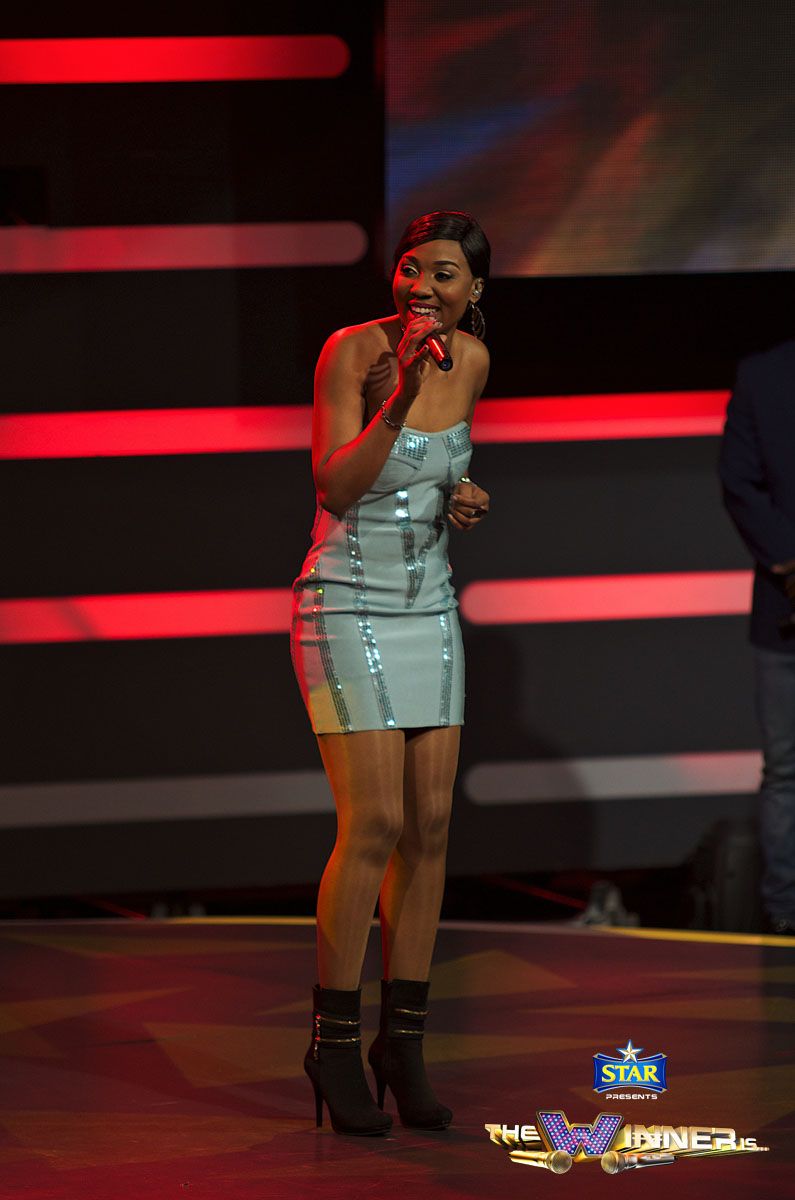 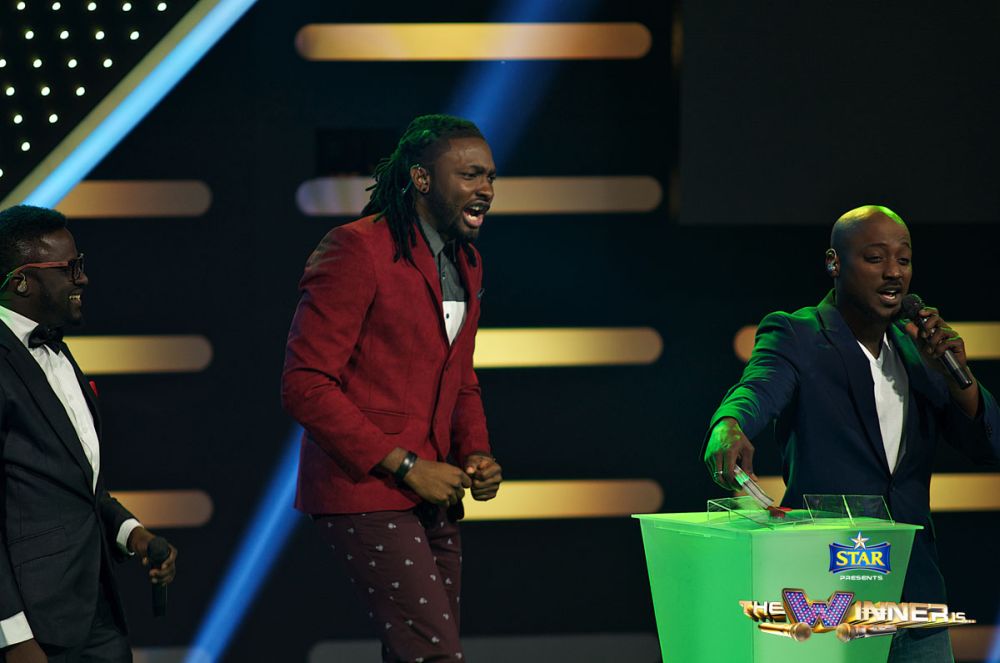 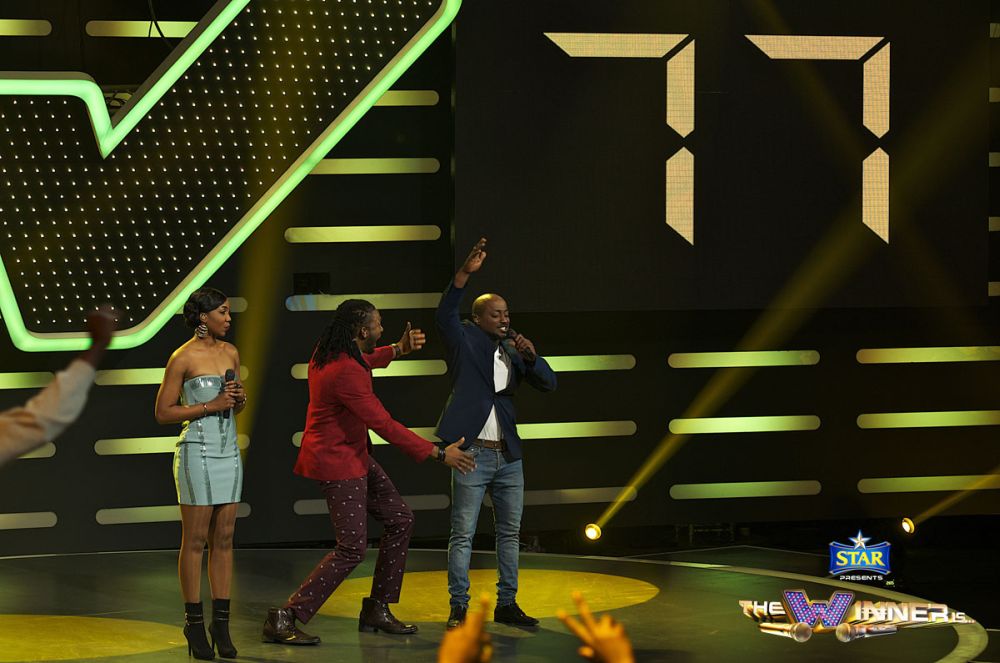 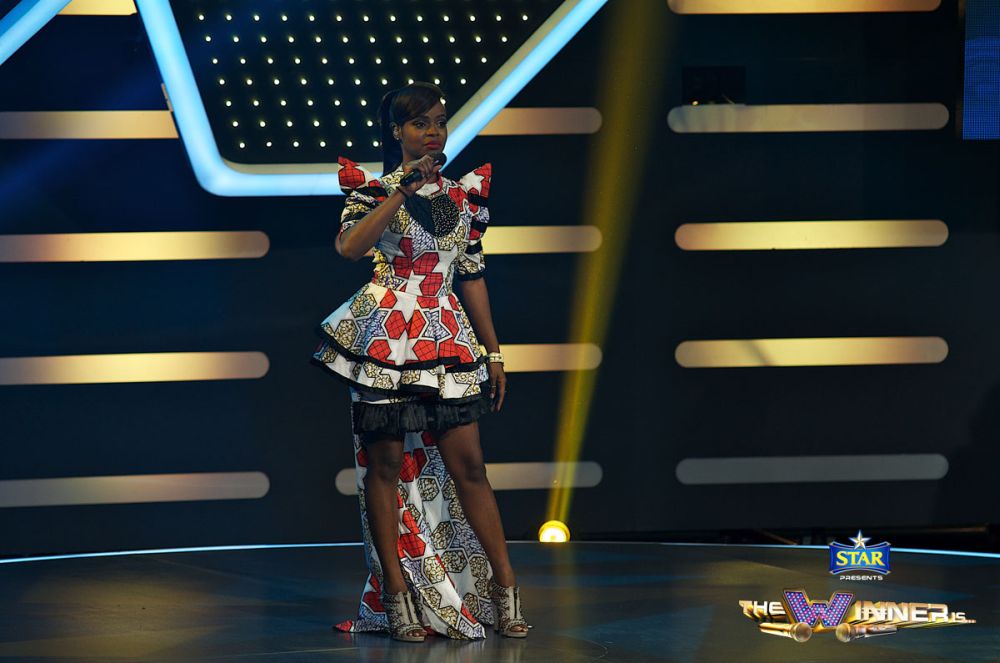 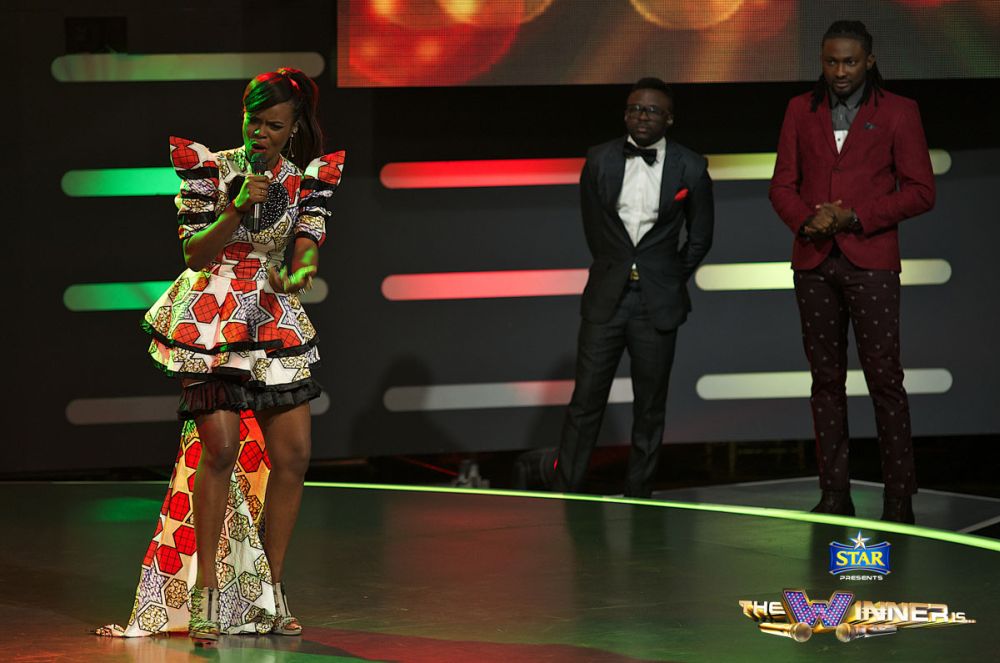 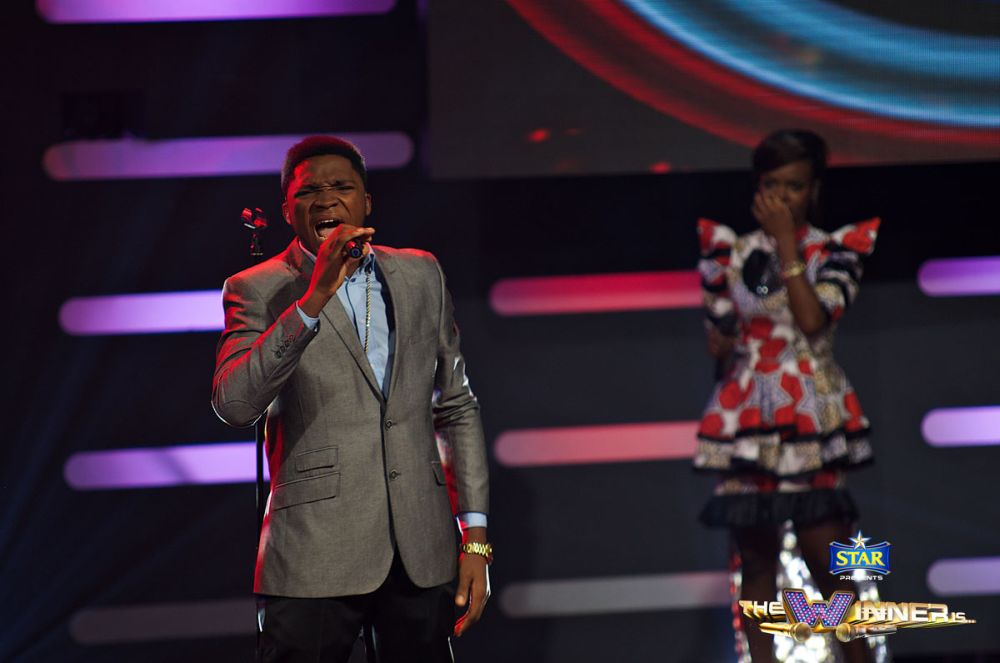 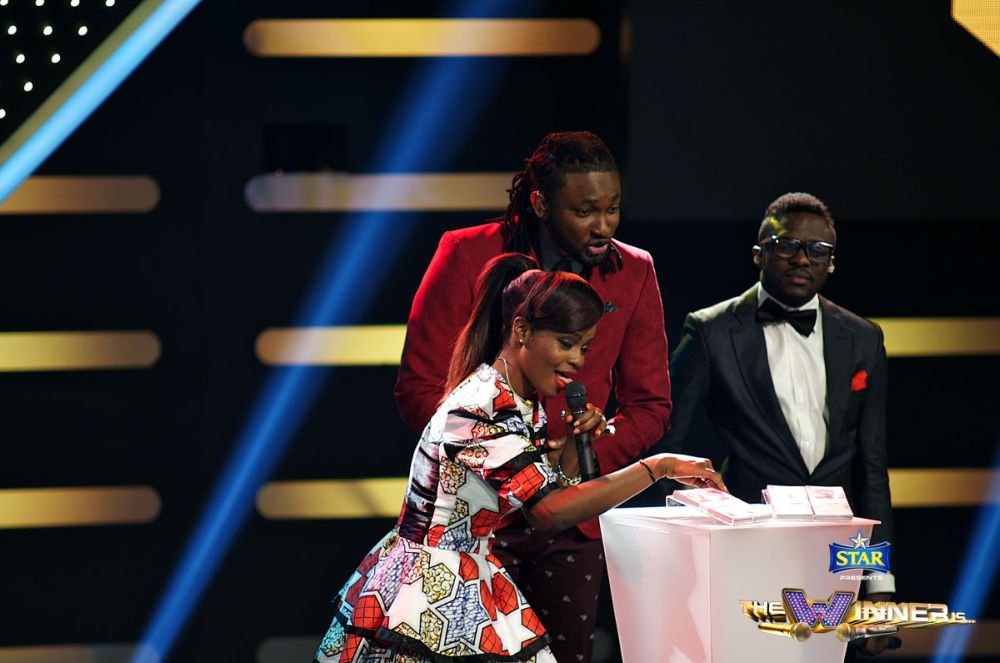 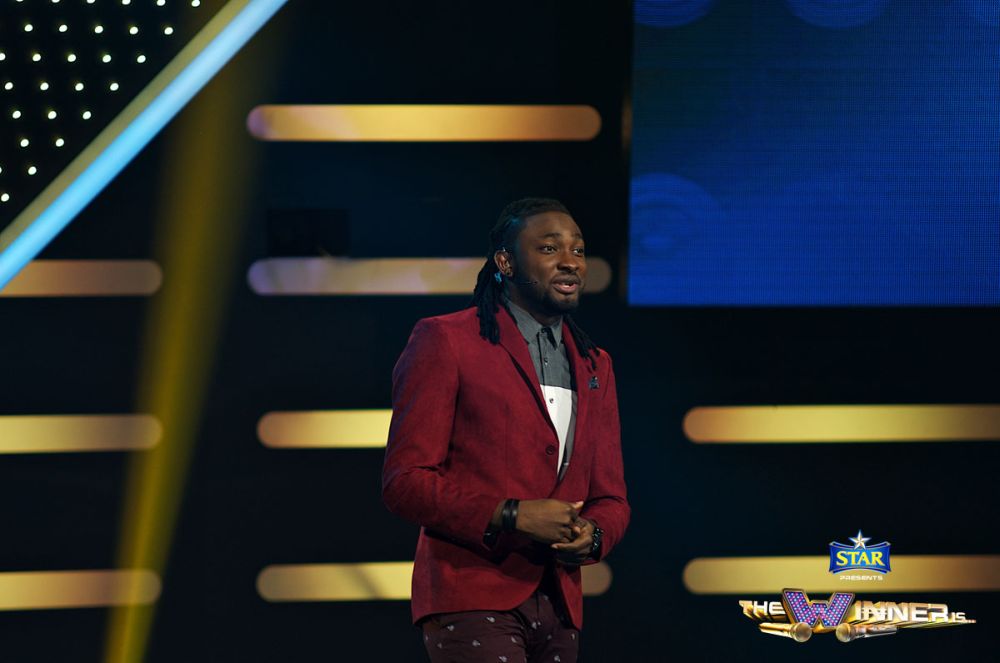 Current semifinalists on the show are Philip, Brenda, Happiness, Naomi, Rhema, Jahtell, Roxy, Micheal, Job and Jackson and next phase of the competition will deliver tougher duels.

The cash offers will be taken a notch higher between six hundred thousand naira and two million naira in coming episodes. Viewers also have another opportunity to see their favorite contestants from previous episodes and cheer them on to win the grand prize.

Watch the exciting highlights from the episode.

Watch how Jackson make it to the semifinal rounds.