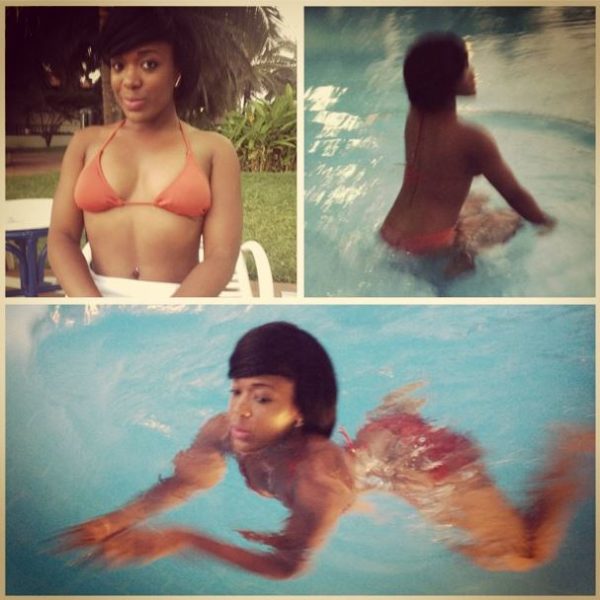 At the media screening of Oasis, 25 year old TV presenter Moet Abebe‘s first movie, she chatted with Ovwe Medeme of The Net Online. They spoke about her career, being labeled a bad girl, if she’s in a relationship and more.

Here are some excerpts, see more on The Net Online.

“This is your first experience as an actress. What was it like for you? What was it like for you?
It was very different and working on TV is obviously a completely different ball game. People do say that presenters naturally have this acting flair. But being a presenter, you always have to, in a sense, show who you are. You have to be real because you have to shine. But when you are an actress, you have to play the part. You have to be a different character; so, it was awesome. It was a bit challenging, but it was a very interesting experience.

You played the role of a bad girl on campus. How challenging was it?
Honestly, I would like to say that Tiwa was, in a sense, like my alter ego. So, it wasn’t necessarily a new thing for me to be a bit of a tough bad girl; and at the same time, it was different for me because I’ve never really had relationship issues like that. So, I kind of relate to the feistiness and the restiveness of the character, Tiwa. I can completely relate to that.

In the real world, are you comfortable being tagged a bad girl?
It depends on the sense in which people call me that. If it is in that Tiwa sense, then, the answer is no because that is an entirely different thing. That is why I said people kept on telling me that my personality and everything about me is very different from Tiwa. I’ve never had issues that I had to run over to my boyfriend’s house and start causing a scene. If you look at it that way, then, it is no. But if it’s the whole being a bad girl who stands up for what she believes in and for what she stands for, then, yes, I am a bad girl.

There are people who would argue about that…
(Cuts in) In what sense?

In the sense of what they hear about you. For instance, you have repeatedly been pictured almost nude…
(Cuts in) How does wearing a bikini make me a bad girl? 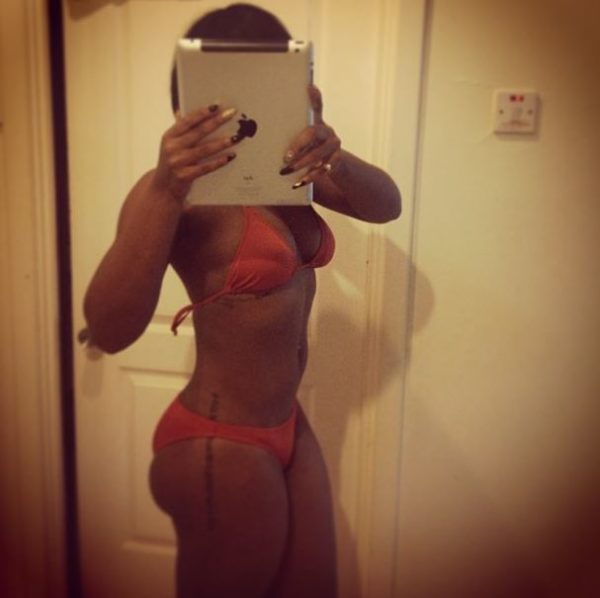 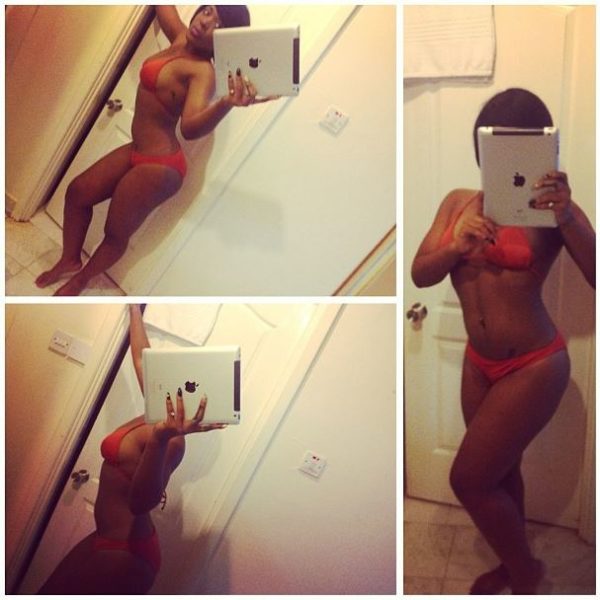 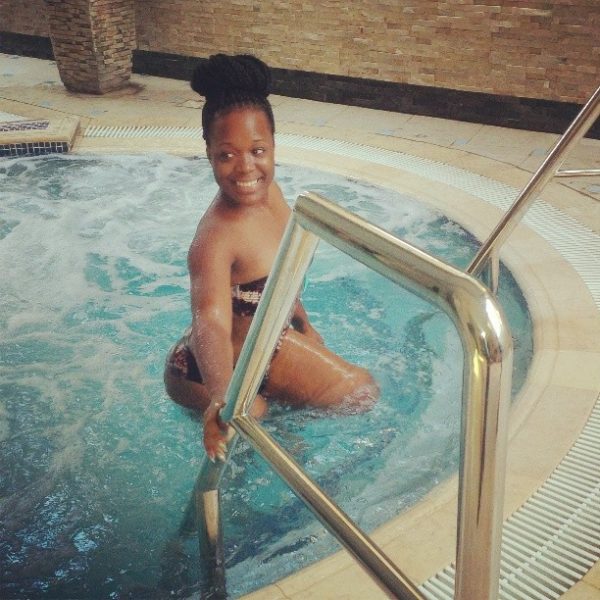 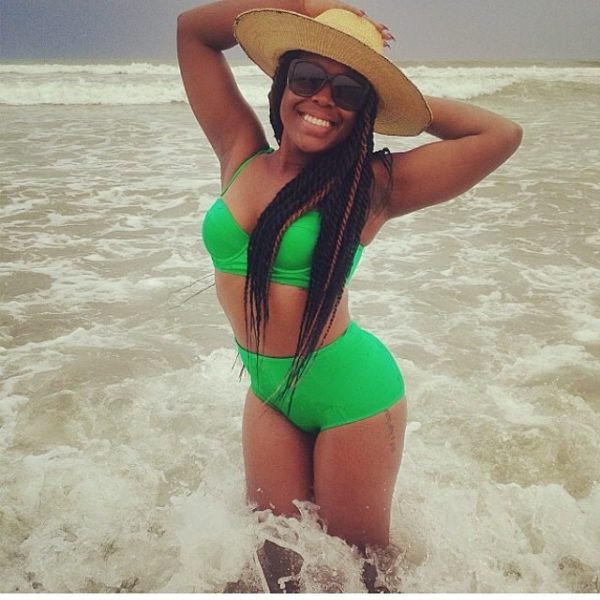 Well, they need to go and study the dictionary and realise what a bad girl really is. Someone like Rihanna can be termed a bad girl, but Moet Abebe is not a bad girl.

Between acting and TV presenting, which pays you more?
As I said, I want to be acknowledged for both; so, I equally enjoy both and I equally want to be a part of both. Money-wise, I won’t share that information with you.

You were once involved in a scandal concerning a sex tape
Have you seen it? Exactly! So, that is your answer. I have never posted anything like a sex tape on the Internet. At the end of the day, as far as there is no link, there is no evidence of a sex tape. People will always talk and I have learnt to live with that.

How do you react when you hear such news?
I guess you could ask the same question. How do they live with such news that they spread about other people?

Is Moet your real name?
My name is Laura Monyeazo Abebe.

Is Moet Abebe really in a relationship?
Time will tell.” 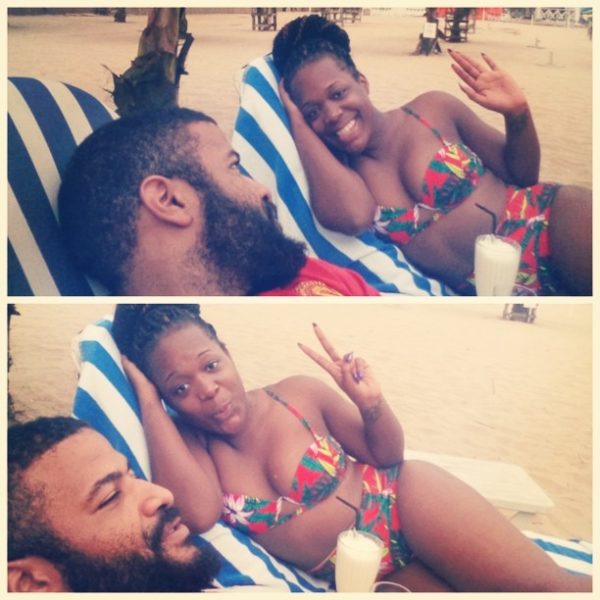 Omotola promotes her new movie “Blood in the Lagoon” on Talk Show in Houston | Watch!

Idris Elba is Oh So Dreamy for Rolling Out Mag, Speaks on Fatherhood & Why He Doesn’t Pray