See Omotola at the Houston Premiere of "Blood in the Lagoon" 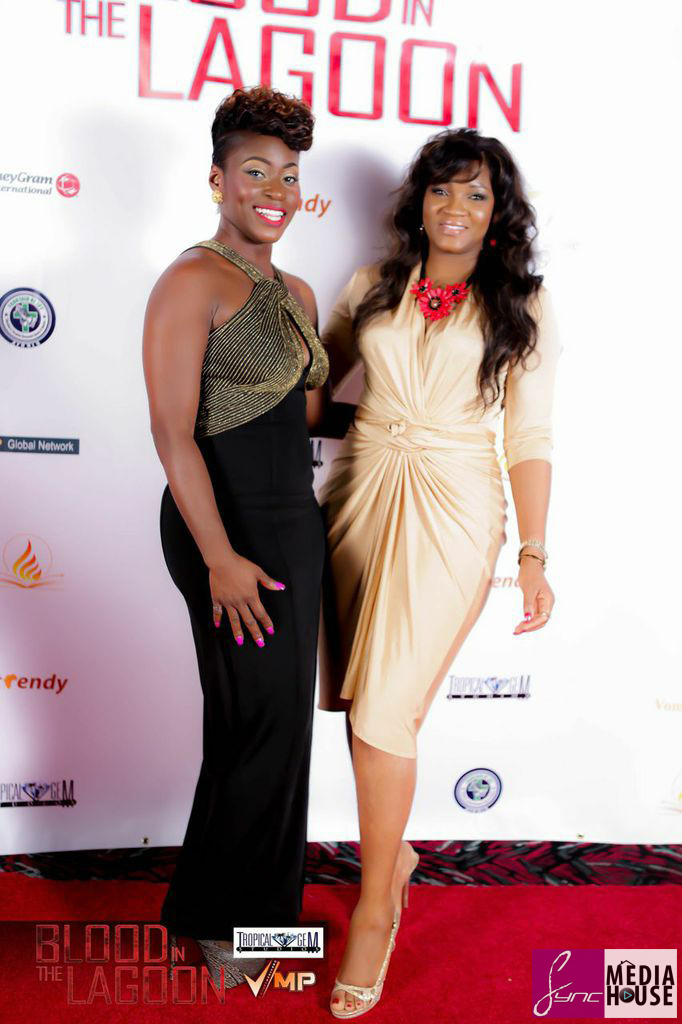 Omotola Jalade-Ekeinde, star of Teco Benson‘s new movie “Blood in the Lagoon” was centrestage at the Houston premiere of the film on the 13th of September 2014.  With fans teeming for a chance to meet their favourite on-screen star, Omotola looked lovely in an Ejiro Amos Tafiri wrap dress accessorized with a red statement necklace from the Dapri for OmoT line and gold heels.

Check out photos from the premiere. 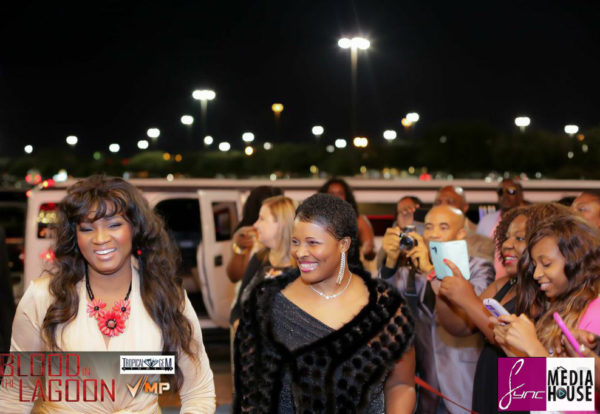 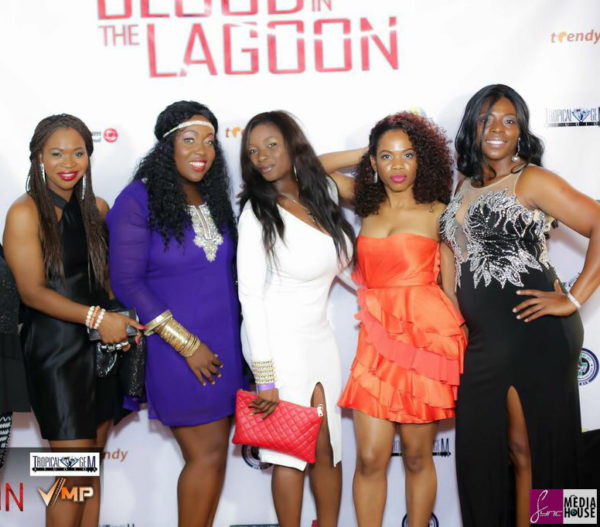 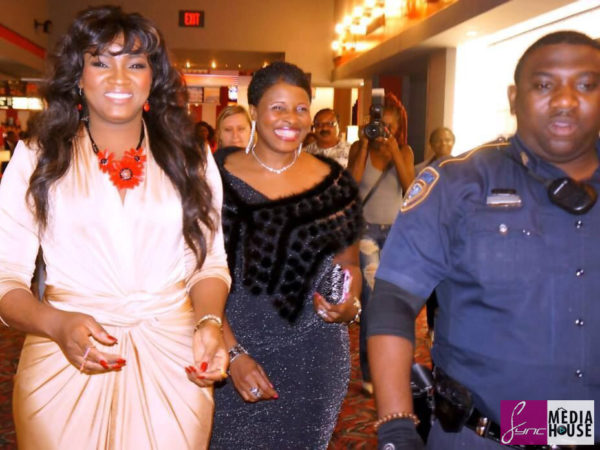 Against all odds, a young boy, from the devastatingly poor fishing slums of Lagos is determined to pursue the dreams of his brother who is murdered. With no support, but with focus, commitment, hard work, reliance on God and good moral judgment, how far does he go?

Born into abject poverty and thrust deep into to the drudgery fate has dealt him, George Dibiya (Okey Uzoeshi) ekes out a living in the treacherous murky waters of the waste deluged Lagos Lagoon. Just like thousands more kids in the many slums of Nigeria, his life story is already written and sealed by fate, even before he came into the world. And this is not of his making. The chances of getting any education and, maybe clawing his way out of the situation is zero to unlikely, at best.

But after the murder of his brother, George sets out to, not allow his brothers dream die. Along the way, he gets entangled with the stunningly beautiful Scarlet (Omotola Jalade-Ekeinde) “Blood in the Lagoon” is an emotionally charged and thought provoking movie that will keep you glued to your seat till the very end.