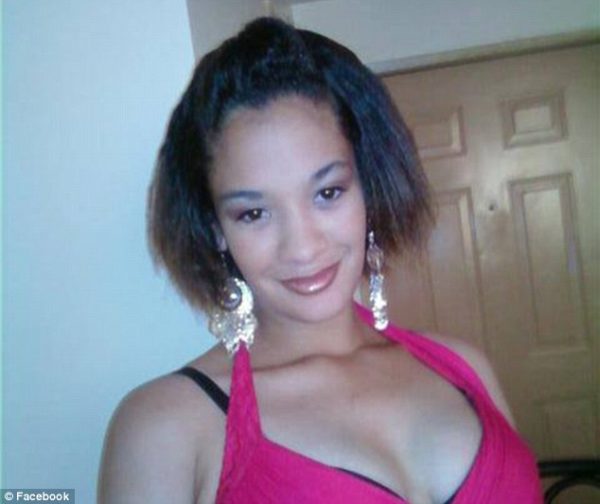 The 31-year-old unidentified victim is said to have woken up to find Gilman on top of him, pinning his arms down on the night of June 17th,  Daily Mail reports.

According to reports, the victim did not know her personally, but she was an acquaintance of a man who also lived in the same building.

Police reports revealed that prior to the attack on that night, the victim had attended the birthday party of one of his neighbours, and that afterwards, he went back home to sleep.

Authorities say “he woke at 2 a.m to find the 5’7” 240-pound Gilman on top of him with his erect penis inside of her. His hands had been pinned down over his head. The victim alleges that he told Gilman to get off him, but she refused until finally, he was able to work his way out from underneath her.”

He was then able to force her out of his apartment. Afterwards, he visited Harborview Medical Center for a sexual assault examination.

However, Gilman has denied the allegations, stating that she does not know the victim, and doesn’t remember having intercourse with him.

She reportedly told one of the detectives investigating the matter that she suffers from bipolar disorder and psychosis.

During investigations, it was discovered that her DNA matched the female DNA from the sexual assault kit.

She has been charged with second-degree rape “for assaulting a victim incapable of consenting to sexual intercourse by reason of being physically helpless.”

“From a statistical standpoint, yes, it is atypical to have a female aggressor but we work to hold all people responsible for their actions. The law is specifically written to be gender-equitable and we will charge anybody with a crime that they’ve committed,  said Detective Drew Fowler.

Gilman reportedly has a criminal record. She had previously been convicted for possession of a stolen vehicle and armed robbery. It is rumored that she is a recovering drug addict.