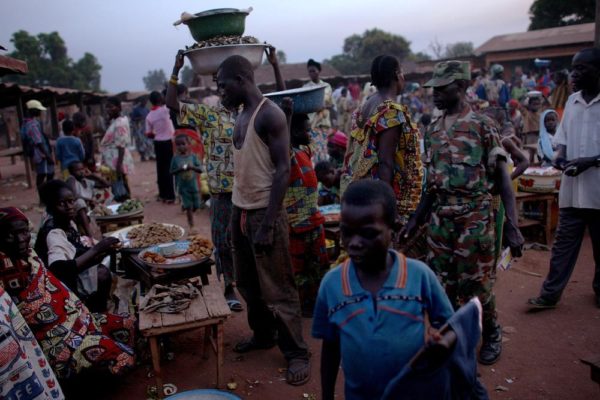 He said Brown David, had been named as the embassy’s Charge D’affaires.

Kerry said he would work with the interim government in support of the country’s democratic transition.

The Secretary of State said the government had also boosted its humanitarian aid to the country by an additional $28 million.

Related Topics:Brown DavidJohn Kerry
Up Next