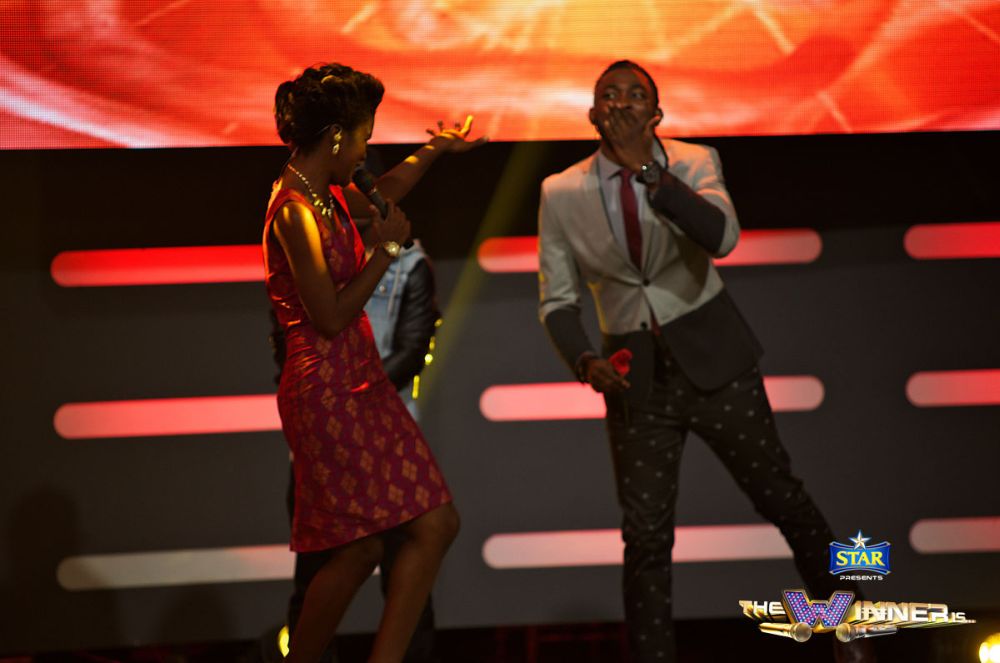 The ever grinning and dapper looking host of “Nigeria’s No 1 Music Game Show”, Star The Winner Is couldn’t hold his excitement as he received some love from sassy looking Dunnie Lawal, a 22-year-old contestant on the last episode of the show.

Dunnie, who won the heart of the 101-jury members with her sassy rendition of Asa’s song, “Be My Man“, had Uti Nwachukwu head-over-heels with her gesture of love as she handed him a red rose during her performance. Dunnie who emerged as the winner of that round, sadly lost out to Job Idoko in the last round of the episode walking away with 400,000 Naira. 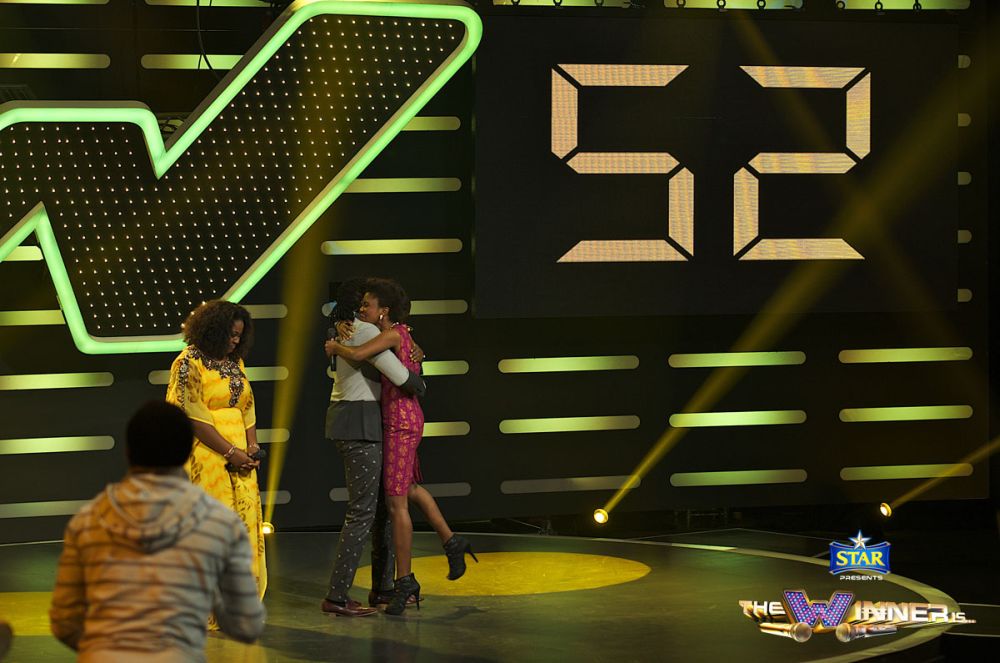 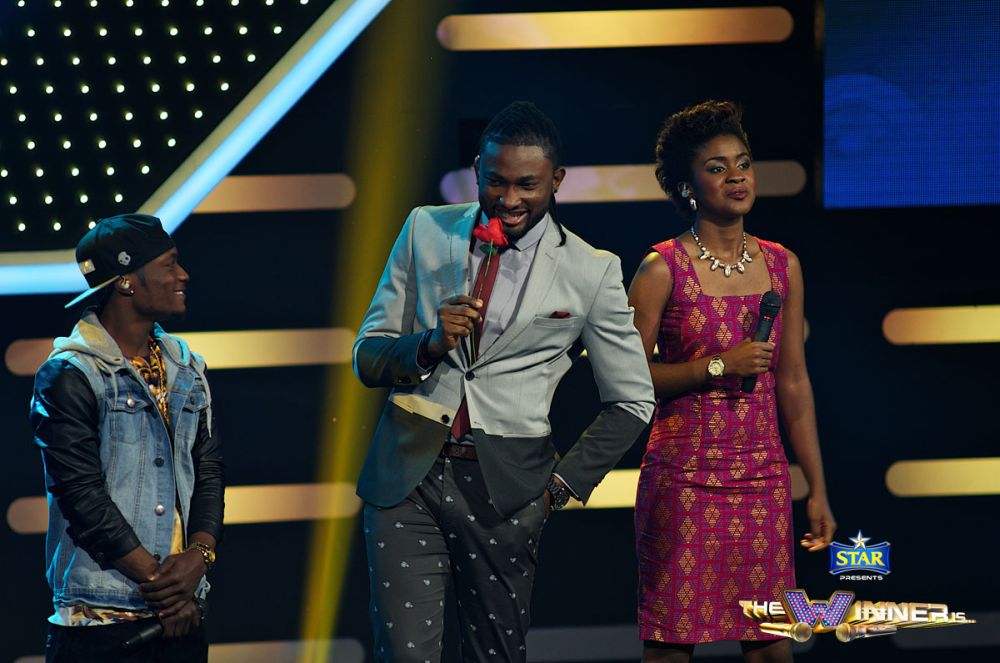 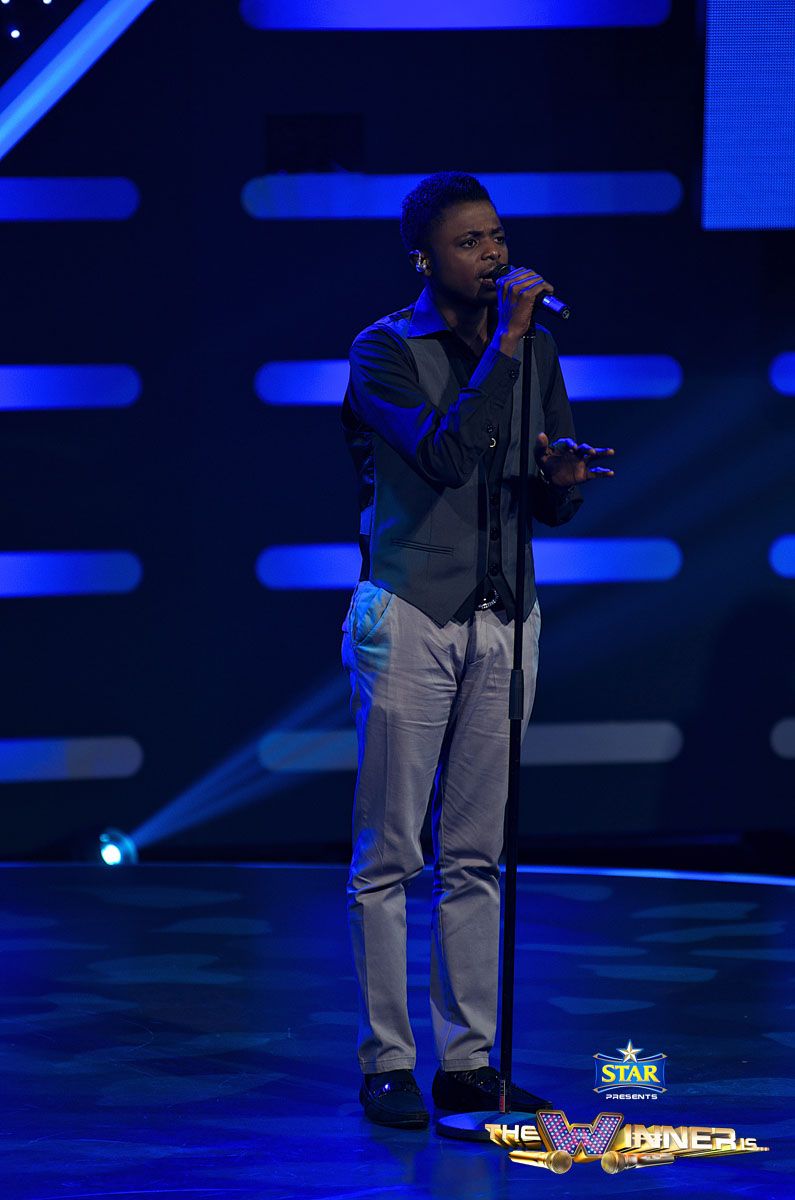 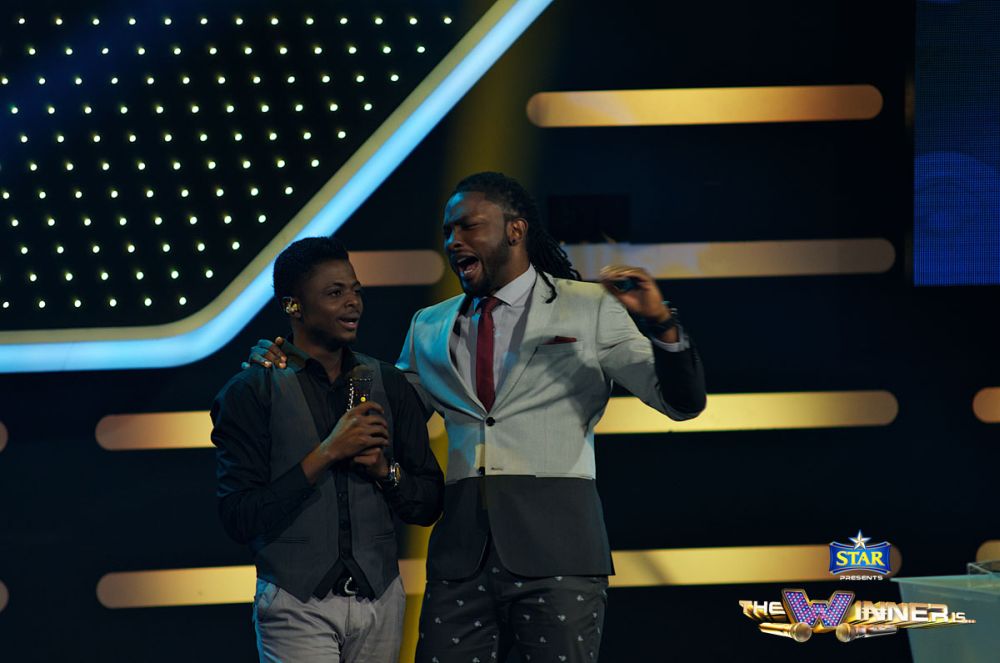 25 year old Job Idoko who emerged as the winner of the episode and joins the current list of victorious semifinalists definitely proved to jury members and the audience how much he deserved to battle in the semifinal round with powerful performances of Beyonce’s “Listen“, and Michael Bolton’s “When A Man Loves A Woman“.

With a very powerful voice and vocal depth, Job qualifies to the semifinal round to joins Philip, Brenda, Happiness, Naomi, Rhema, Jahtell, Roxy and Michael for another round of battles which is already brewing anticipation for fans around the country already rooting for their favorite contestants. 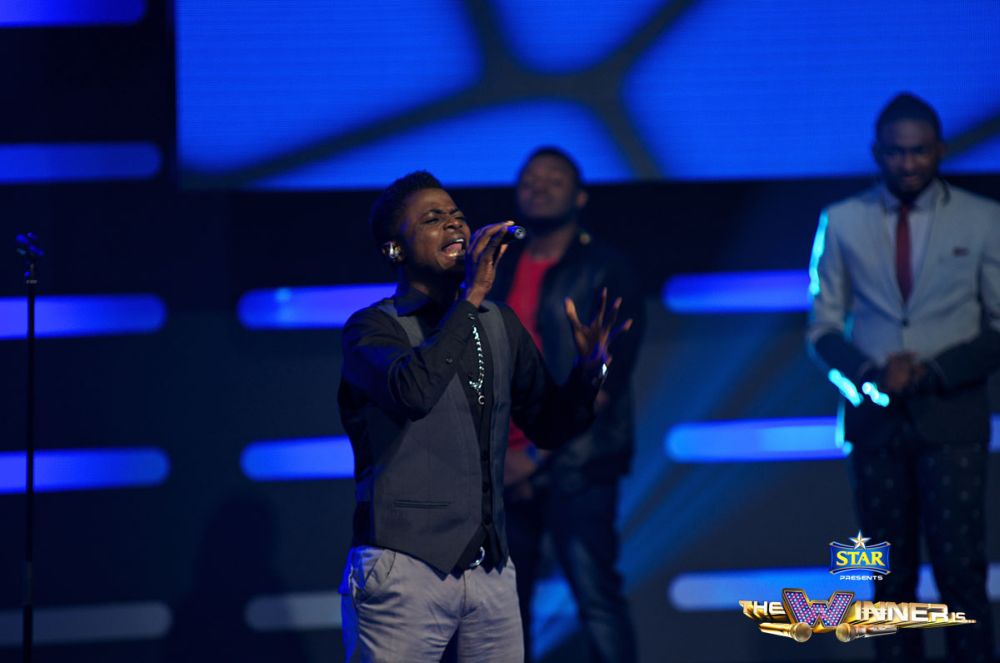 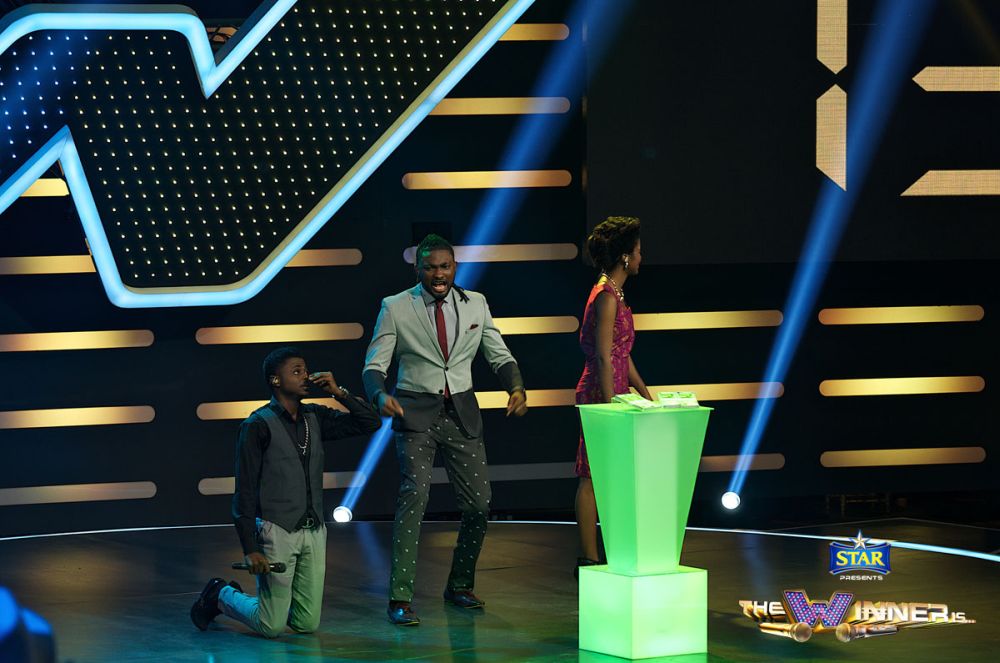 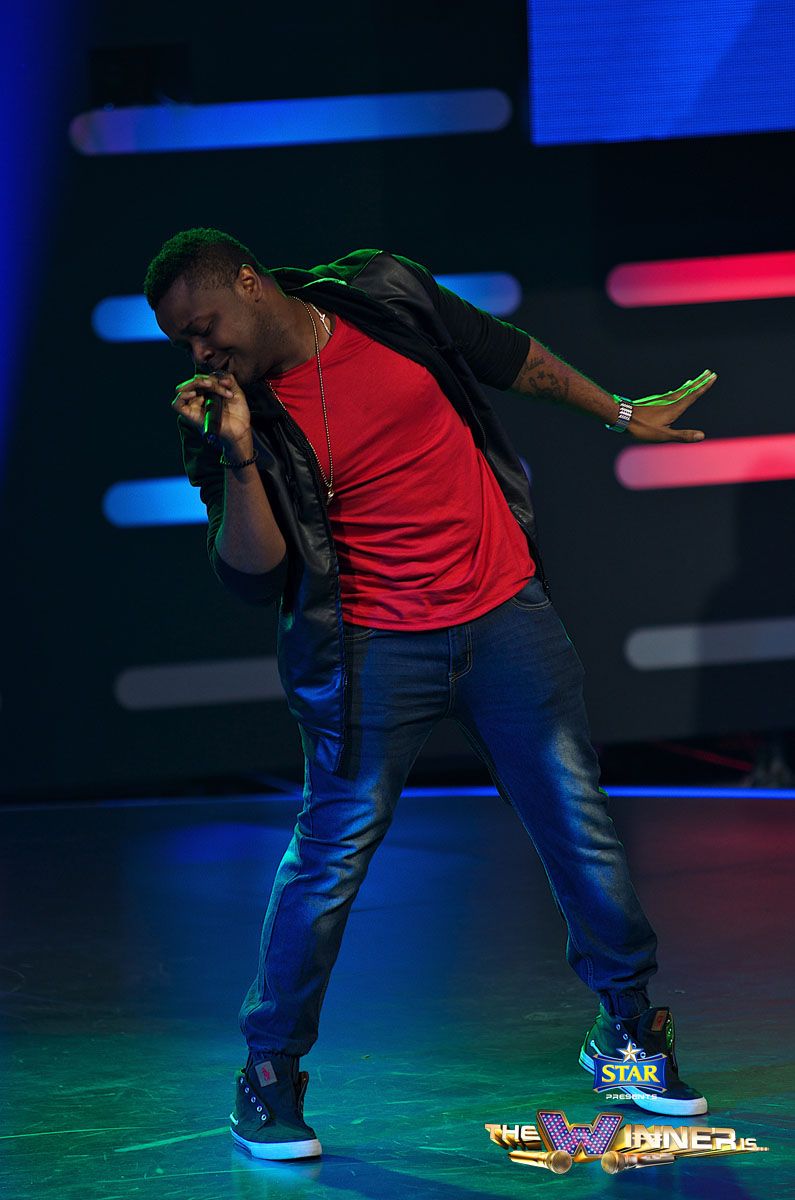 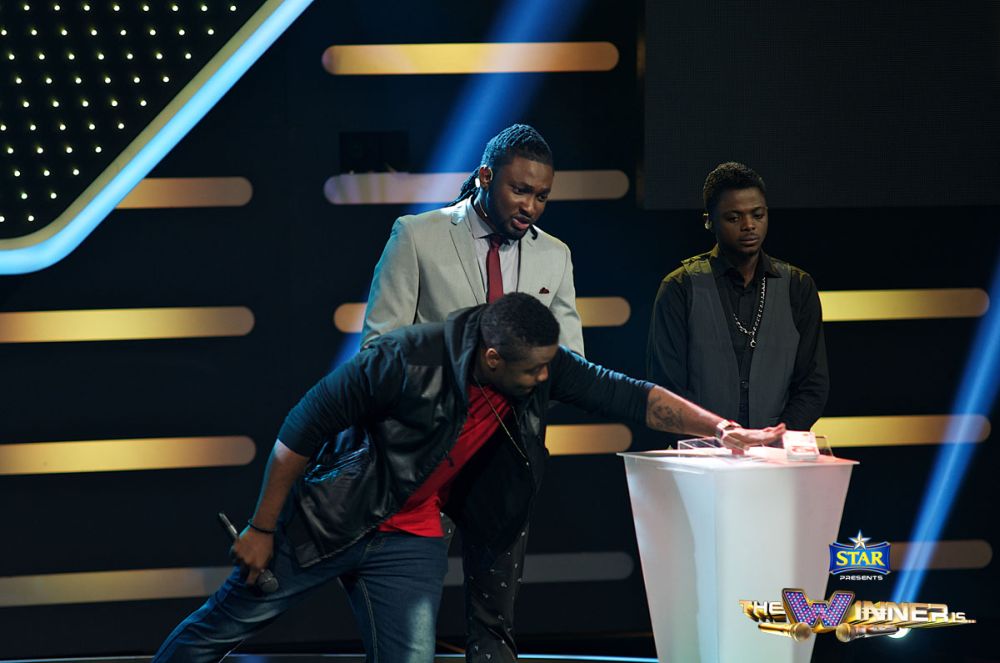 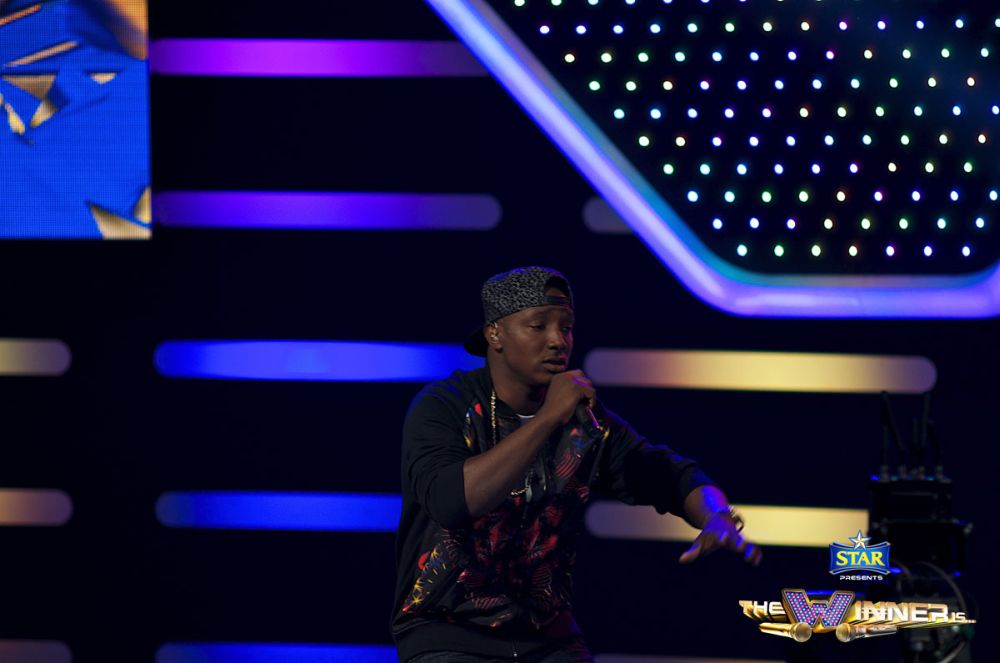 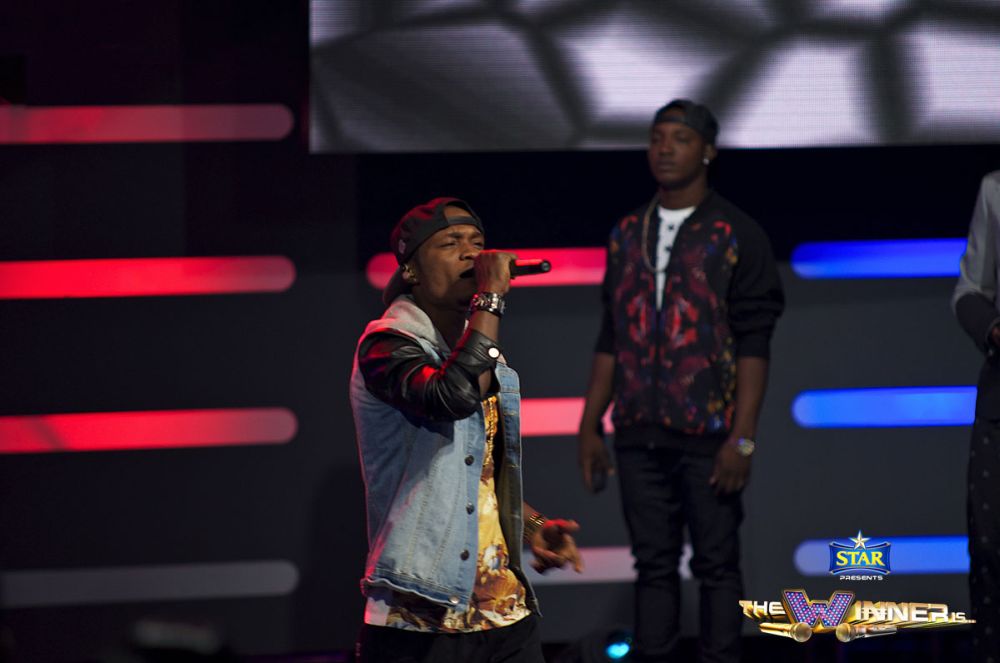 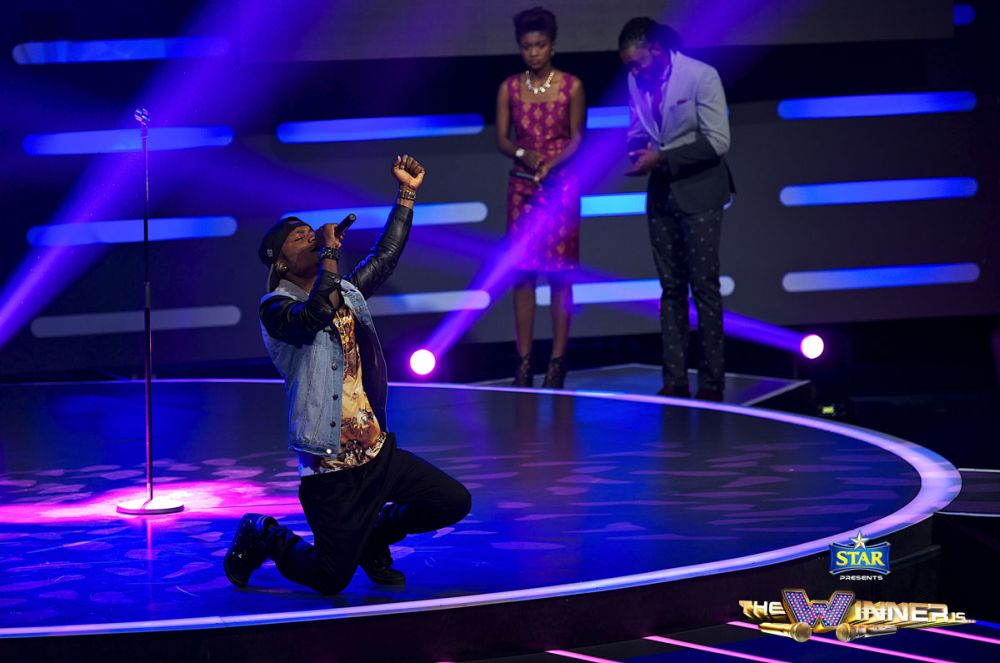 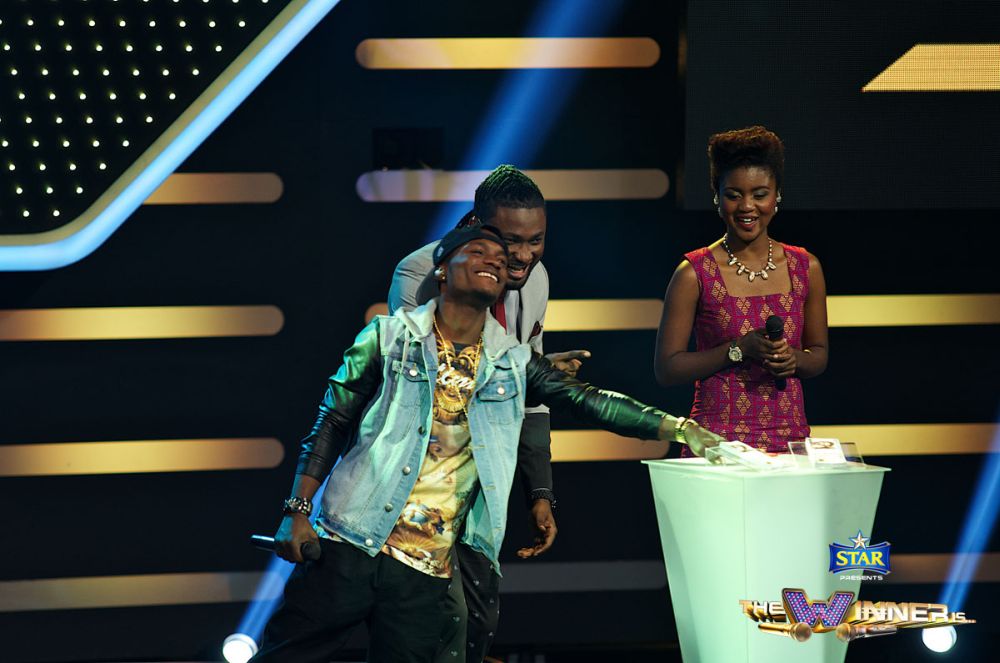 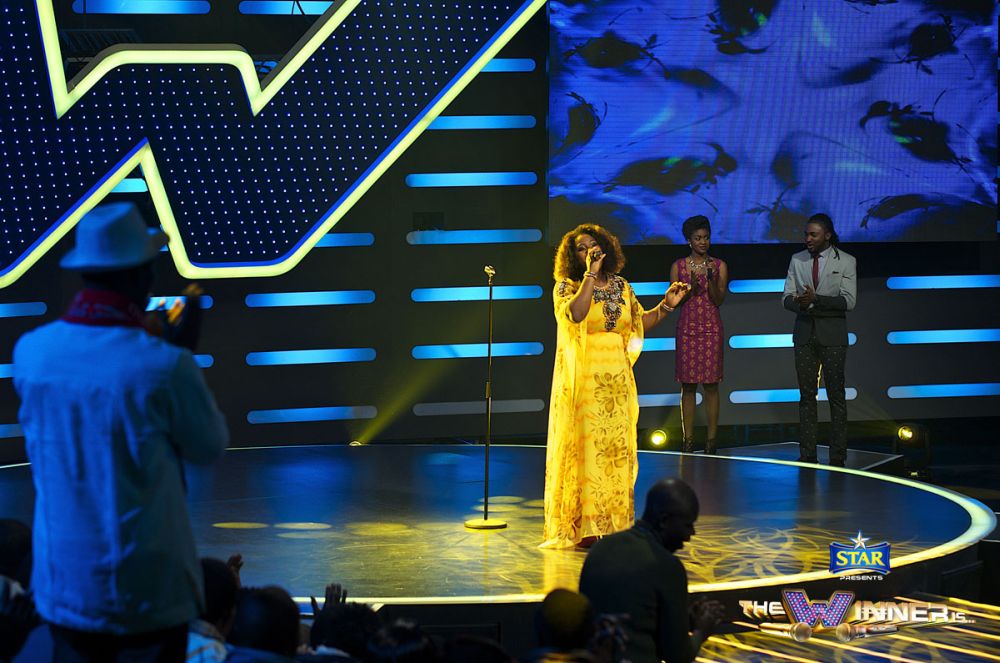 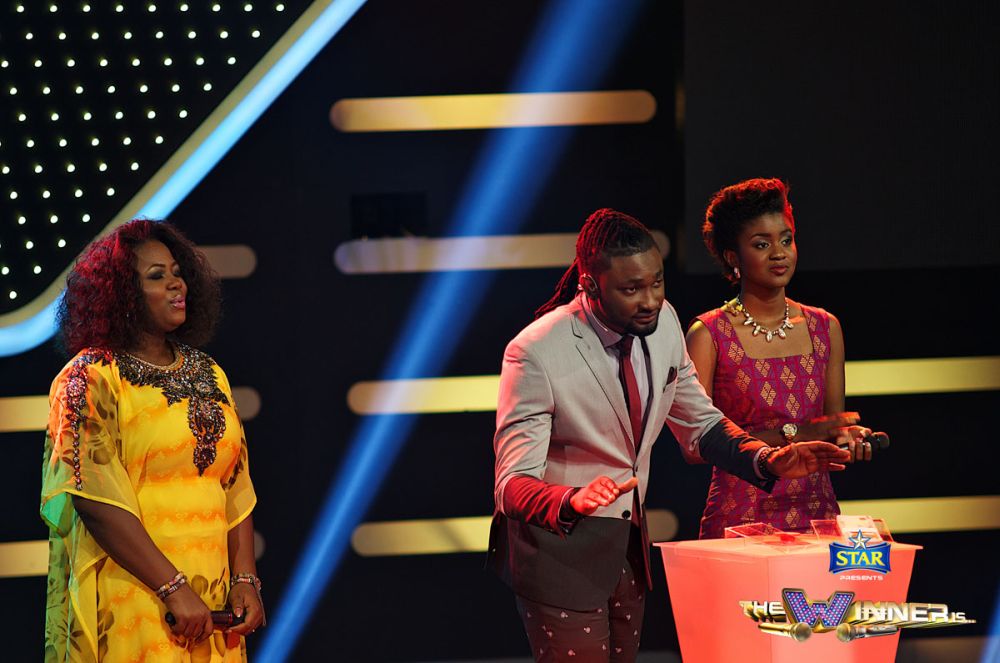 As the semi-final rounds draw to a close, it is apparent from each semi-finalist that has made it through that the fierce battle that will ensue in rounds to come is worth the wait and anticipation for viewers nationwide as they root for their favorites to win the mouth watering grand prize of 10 Million Naira and a brand new car.

With nine contestants currently on to the semi final rounds, 3 more spots are to be filled including two wild card contestants to make for twelve semifinalists to battle in the next rounds of the competition.

Watch highlights from Job’s performances and the exciting episode 9.