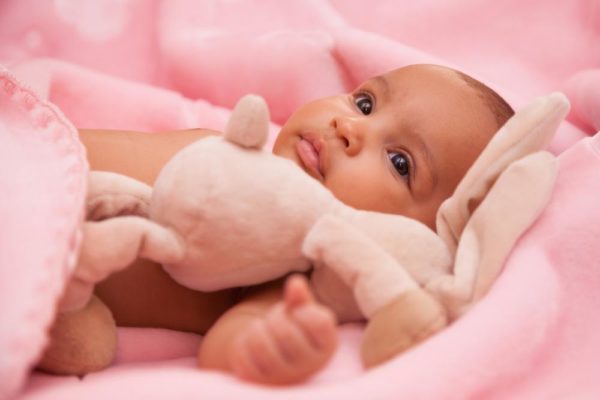 Chisom Ezulike, Matron of the hospital, disclosed this to Journalists Alliance for Prevention of Mother to Child Transmission of HIV in Nigeria (JAPiN), Anambra state chapter, in Awka on Friday.

She said that the 100 per cent success was recorded by the hospital under its Prevention of Mother to Child Transmission of HIV (PMTCT) programme.

According to her, out of the 12 HIV positive pregnant mothers that enrolled in the hospital under PMTCT programme, none of their babies tested positive.

Ezulike, who attributed the success to voluntary acceptance of the mothers, appealed to other mothers to access the programme for the safety of their babies.

She, however, said that out of the 621 pregnant women tested for HIV by the hospital, about 50 of them were positive.

The matron said that the PMTCT programme was activated in the hospital in April 2013, adding that it had recorded 60 percent response.

Ezulike said that the PMTCT programme in the hospital was being sponsored by the Family Health International.

“What we meant by enroll is not that we are not getting positive pregnant mothers, but to push them to start taking Antiretroviral drugs because some of them even deny being positive.

“After testing and you are sure they are positive, they deny their status, so we have many of them, but those who agreed to come and access the care are only 12,’’ she said.

Related Topics:HIVPrevention of Mother to Child Transmission of HIV (PMTCT)
Up Next