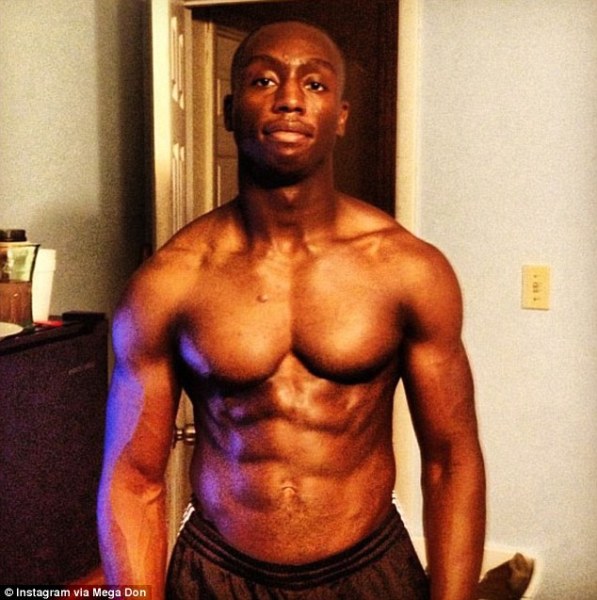 According to the father of the Nigerian-American man who jumped over the White House fence, his son suffers from mental health problems.

Victor Adesanya, the dad, also revealed that Dominic Adesanya had been arrested for a previous security breach at the White House in the past, CNN reports.

Victor also said that his son hears voices and is paranoid. He further stated that the mental health problems began to spiral out of control after he was prohibited from trying out for the Stevenson University football team in Westminster, Maryland. He dropped out of the college in November last year.

Dominic has reportedly been diagnosed with paranoia and schizophrenia, and has been taking anti-depressants and other drugs to manage his health.

A secret service spokesman revealed that Dominic has been charged with “two counts of felony assault on a police officer for attacking the K-9 dogs, four counts of resisting and unlawful entry, and one count of making threats.”