"London Patient" Becomes 2nd Person to be Cleared of HIV 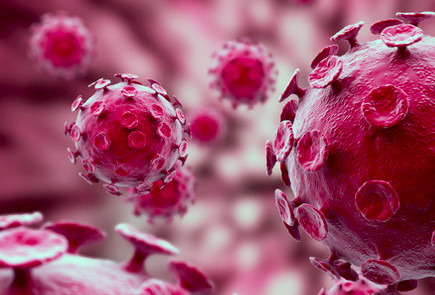 A second person has been cleared of the HIV virus over 10 years after the first person to show long-term remission for the disease, CNN is reporting.

Scientists have since tried to duplicate the procedure that led to the breakthrough in the treatment of the pandemic.

The “London Patient” who prefers to remain anonymous, who was treated with stem cell transplants from a donor who carried a rare genetic mutation, known as CCR5-delta 32, that made them resistant to HIV.

The first patient, called “Berlin Patient” before he went public, was also treated with stem cell transplants from donors resistant to HIV.

Timothy Ray Brown, the Berlin Patient, had been living with HIV and routinely using antiretroviral therapy when he was diagnosed with a different disease, acute myeloid leukemia. He then underwent the bone marrow transplant with the HIV in his blood going undetectable.

“By achieving remission in a second patient using a similar approach, we have shown that the Berlin Patient was not an anomaly and that it really was the treatment approaches that eliminated HIV in these two people,” Ravindra Gupta, lead author of the study and a professor in University College London’s Division of Infection and Immunity.

Gupta said the treatment is not appropriate for all patients, but it offers hope for a possible cure for everyone living with the disease.

The “London Patient” has now been in remission for 18 months, and regular testing has confirmed that his HIV viral load remains undetectable.