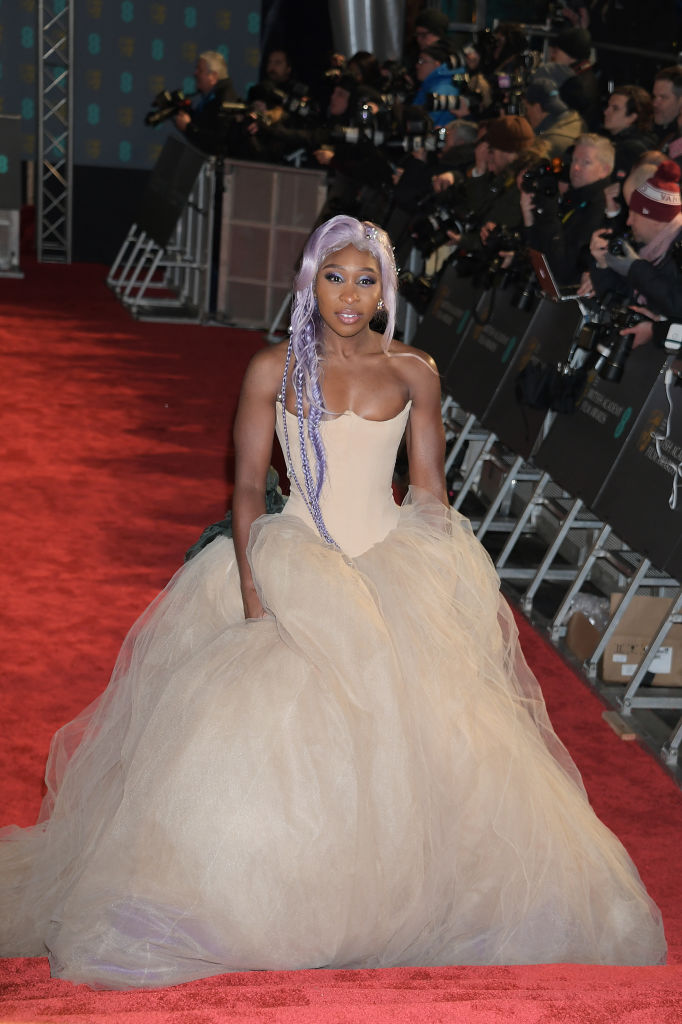 Tony Award winner, Cynthia Erivo is teaming with Josh Gad, who has also been nominated for a Tony Award, for a unique musical take on the American folk tale of “Rip Van Winkle“.

The deal for the untitled hot package has been sealed by Warner Bros, which includes Amanda Idoko, who will write the script for the movie based on Gad’s idea, and the songwriting team of Kate Anderson and Elissa Samsel both having previously worked with Gad on “Frozen“.

“Rip Van Winkle” was a short story written by Washington Irving, who also penned “The Legend of Sleepy Hollow“.

Girl, 16 narrates How She was Gang-raped by 4 friends in Lagos

“London Patient” Becomes 2nd Person to be Cleared of HIV