Cashing Out! Kim Kardashian-West reportedly Charges $750,000 to $1Million for Endorsements 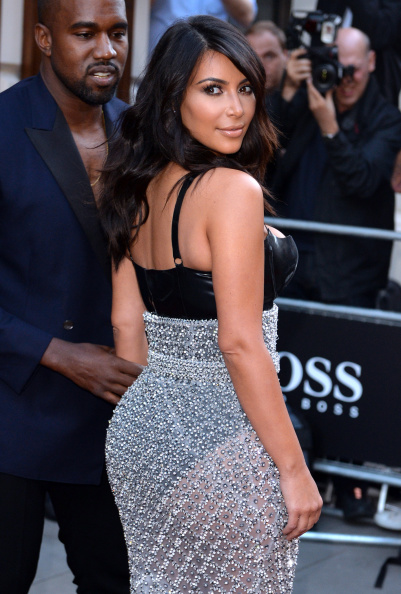 Kim Kardashian-West is definitely getting her coin.

According to Radar Online, recent emails were uncovered that point at Kim’s big demands for endorsements that include keeping up with her lavish lifestyle.

The emails were from the star’s representatives stating what it would take to get Kim involved in a product launch. According to Radar, her minimum rate for endorsements is $750,000 to $1 million.

The rep was willing to switch Kim for Kendall who charges $500,000 to $1 Million, if Kim’s demands could not be met.

A lot of people claim Kim has no talent, but it must count for something if you can get brands to pay $1 Million for an appearance, right? Do you think Kim’s charging too much? Or is she worth every penny?

“A Child Will Come in Time”, Toke Makinwa Addresses Pregnancy Pressure and Rumors