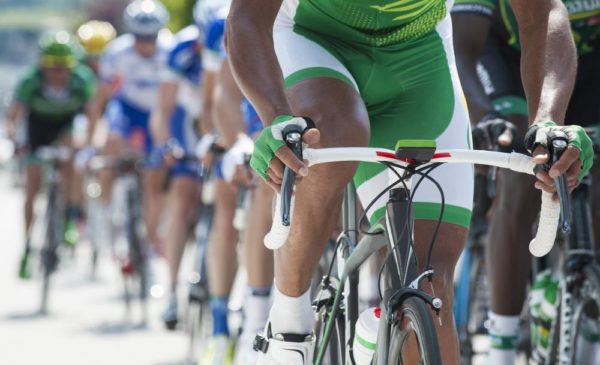 The 28th edition of the International Cycling Tour of Burkina Faso, scheduled for October 28th – November 2nd, has been called off.

The event was called off because of the ongoing fight to stop the spread of the Ebola Virus Disease (EVD) that is currently raging in some West African countries, PANA reported on Friday.

Burkina Faso’s Communications Minister Alain Edouard Traoré has said it was better to be prudent in organizing such events because of the EVD epidemic in the region.

“This is the reason why we have decided to defer a number of activities, including the International Cycling Tour,” he explained.

The International Cycling Tour of Burkina Faso has been a yearly event without interruption for  28 years.

Fifteen teams, including four from Europe, had confirmed their participation in the race this year.

“Terrorism has nothing to do with Islam” – Pres. Jonathan