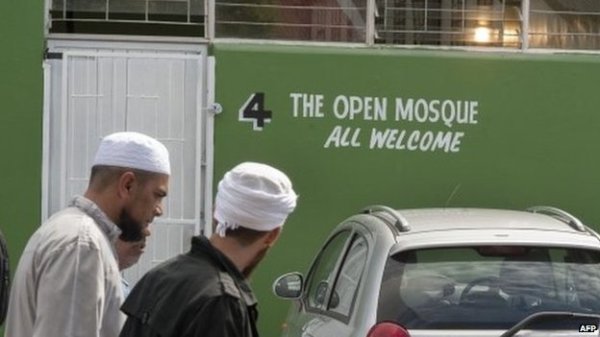 Last month, BN brought you the news about South Africa’s first gay-friendly church called the “Open Mosque” which had sparked quite a bit of controversy.

You will recall that authorities in Cape Town, where the mosque is located, were planning on shutting down the  facility, over allegations that the building violated some city planning regulations.

The mosque was damaged by a fire yesterday night, Vanguard reports.

There were no casualties or injuries, and no arrests have been made.

Founder of the Mosque, Taj Hargey, expressed that he believed the incident was a deliberate arsonist attack. He alleged that footage from closed circuit cameras revealed some unidentified people who visited the facility two hours before the incident.