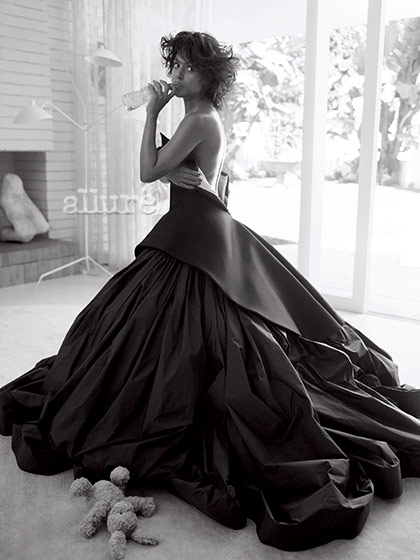 One of our favourite Hollywood girls, Kerry Washington, landed the cover of Allure magazine’s November 2014 issue (click here if you missed it) but the Scandal actress talks to the magazine about so much that she usually opens up about.

You can read the full feature as well as see more pictures from her shoot here.

In the interview the new mother talks about shooting sex scenes with President Fitzgerald Grant III (Tony Goldwyn), getting into the character of Olivia Pope and more. 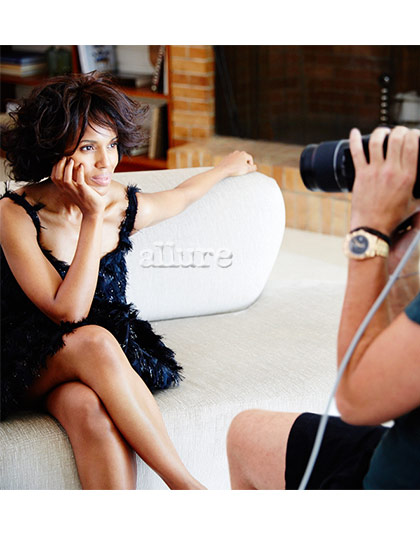 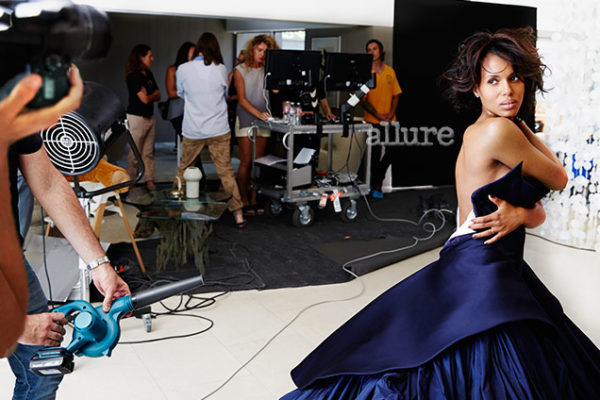 On shooting sex scenes for Scandal: “They’re hard to do. Sex scenes are always awkward. You’re doing things that you’re supposed to do with only certain people in your life. Because this is not your real partner in life, doing that is awkward. And then doing it in a room full of people is awkward.”

On Tony Goldwyn’s sex appeal: “Particularly with a show like ours, where people are so invested in the chemistry, you just learn to be careful, because people’s real relationships in life are important. I so respect and admire his wife and him and their family, and he feels the same way about mine. And so you learn to be careful about how you say things.”

On what it takes to transform into Olivia Pope: “Shoes. There’s a reason why you say, ‘Oh, they walk in this world in a certain way.’ Shoes have a big impact. Even in rehearsals at Scandal, oftentimes I’ll ask for my shoes. I’ll be standing around in my sweatpants and tank top and hoodie sweatshirt with Christian Dior or Gucci shoes, because I want to be able to walk and stand like Olivia…. How a person walks says a lot about who they are.”