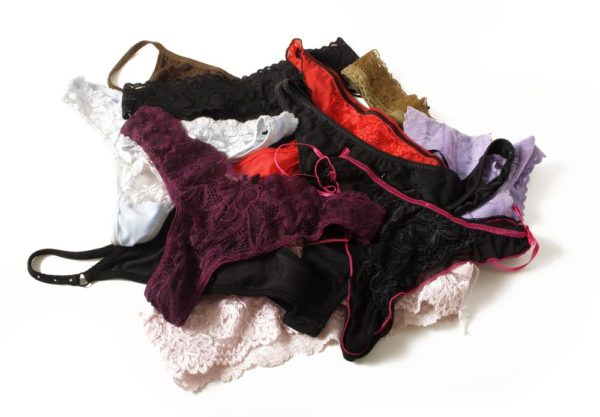 A man in Zimbabwe has been arrested for smuggling 100 pounds of second-hand G-strings, thongs, and regular pants into the country.

RadarNG reports that the man was apprehended at the Sango Border Post by the Zimbabwean Revenue Authority (Zimra).

It is against the law in the country to import used garments, whether used or donated, as the country wants to protect its domestic textile industry, and guard against the health risks associated with the use of second-hand underwear.

However, because of the current economic crisis many people are being forced to purchase used clothing, including undergarments, which are often donated by developed countries.

Ask FVO!: How do I Re-build Contacts after Relocating my Event Planning Company to a new City?

Ebola: Foreign Minister Says no basis for Discriminating against Nigerians after WHO Certification