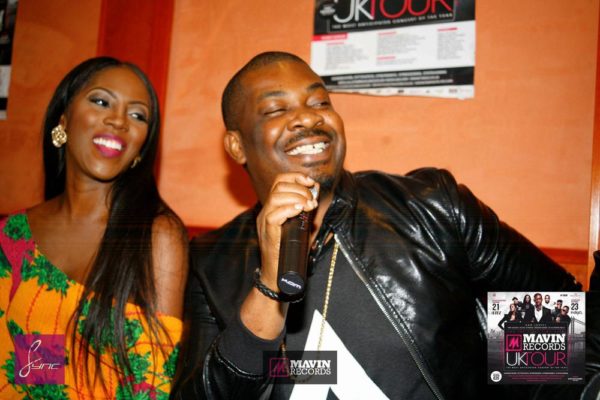 The Mavin Crew is currently in the UK as things lead up to their anticipated concert and while a lot of people simply cannot wait for the date, the Mavin Crew is keeping their fans updated about their movement with pictures.

Tiwa Savage, Don Jazzy, Dr. Sid and the rest of the Mavins landed at London Heathrow on Saturday amidst a lot of cheers from their fans. They took a minute to meet fans and take pictures too. 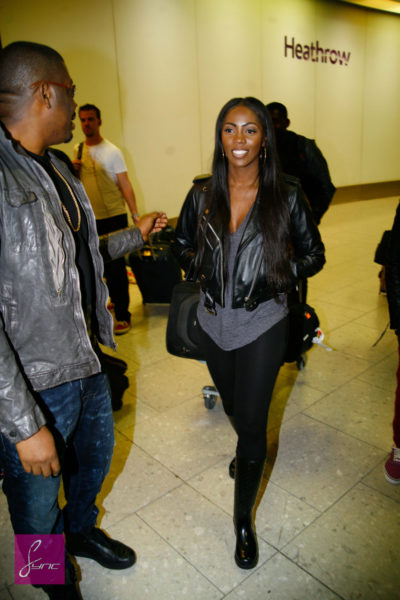 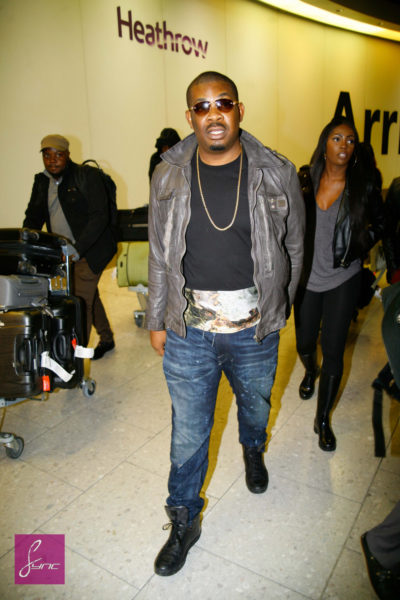 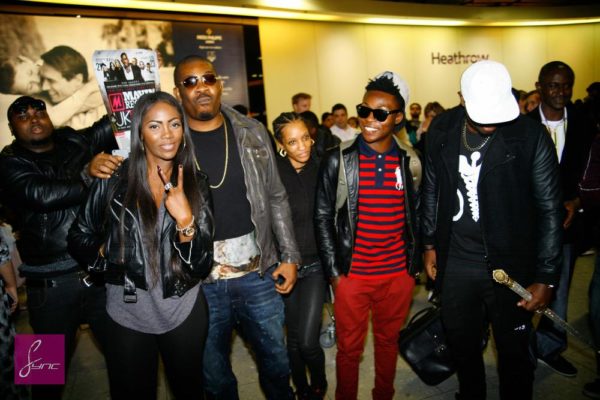 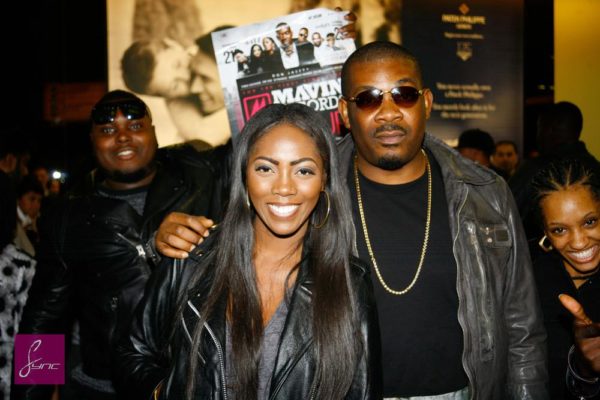 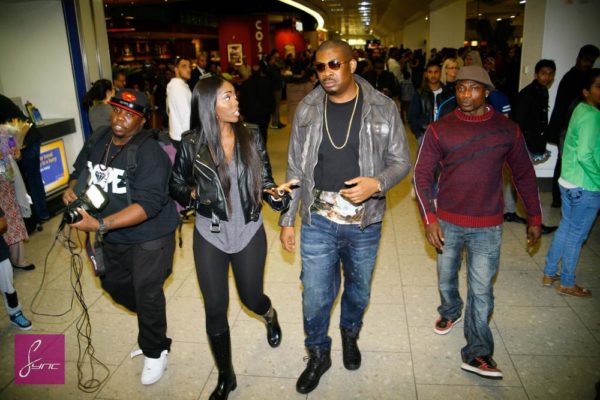 On Sunday they had a press conference to discuss the UK concert, which is one of the biggest concerts the Mavins have had because of its all-star line-up including Don Jazzy, D’Prince, Dr. Sid, Di’Ja, Tiwa Savage, Korede Bello & Rekado Banks. 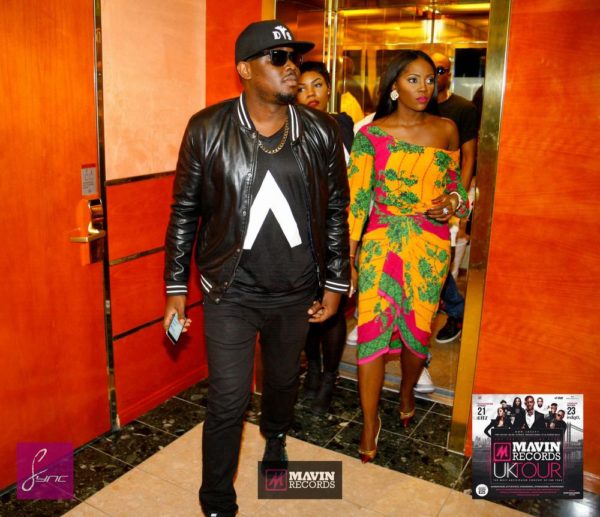 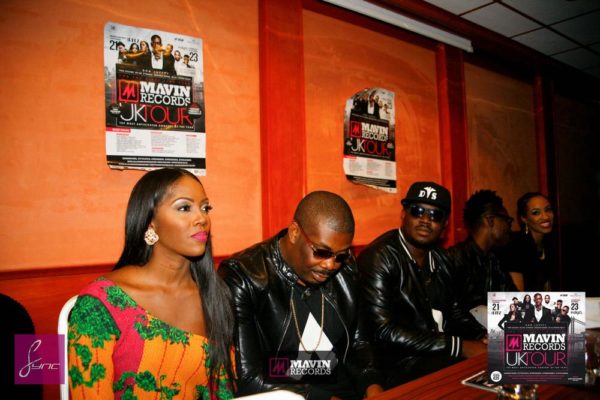 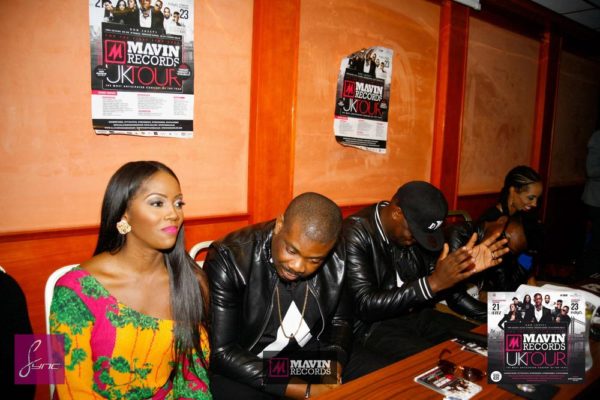 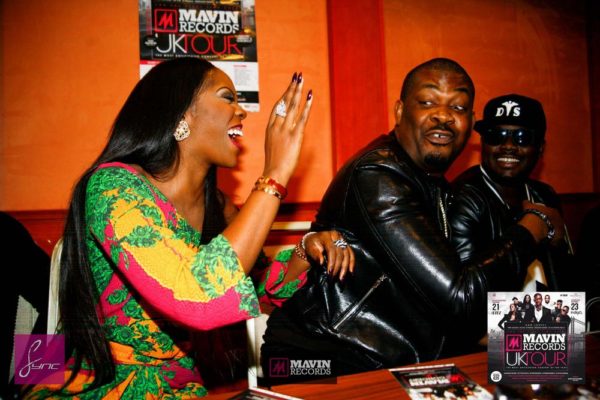 The Mavin Records UK Concert is scheduled to hold at The Ritz, Manchester on 21st October 2014 and at IndigO2, London on 23rd October 2014.

Are you looking forward to the concert?

All They Want Is His Waist! Nottingham Fans Can’t Get Enough of Iyanya

MI Talks Candidly About Brymo Leaving Chocolate City, Issues Between Jesse Jagz & His Label and More On ‘The Truth’