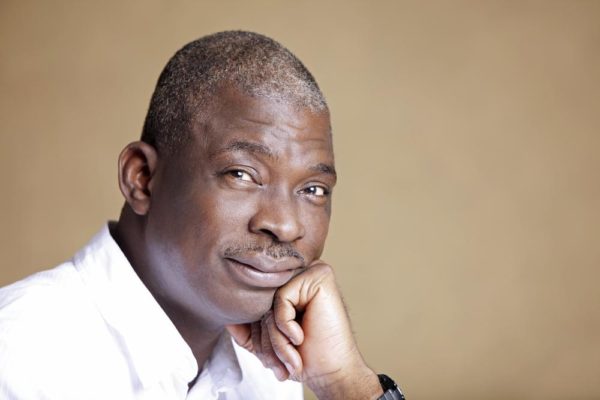 Senior Advocate of Nigeria and former Attorney General of Lagos State, Olasupo Shasore has unveiled his new book titled “Possessed: A History of Law & Justice in the Crown Colony of Lagos 1861 – 1906”

In Possessed, Shasore writes about ‘the original sin of taking possession of Lagos’. An excerpt from the book reads –

Today, it should seem incongruous to design policy to ‘possess’ by ownership a nation – its people and the land – but imperial era governments in the nineteenth century did just that, to their own economic benefit.

On close study it became clear that ‘possession’ of Lagos was the thrust of British colonial policy towards a small port Kingdom – ‘possession’ – which resulted in the Crown Colony of Lagos from 1861 to 1906 became the central theme in this book.

Lagos was formally taken on 6th August, 1861, a regrettable ‘Possession Day’; even if the real seeds of colonial occupation were sown ten years earlier, on Christmas Eve, 1851 with the commencement of the bombardment of Lagos – ‘the five day war’.

According to the author, “I have chosen law and justice for obvious reasons, largely to do with my principal vocation as a lawyer. I am privileged to be able to write on history and law, subjects for which I have considerable curiosity and passion; but this is by no means intended to be a comprehensive history of Lagos; it is merely an account through records, of the interplay between pride, prejudice, power, liberty and the struggle for independent development of Lagos”.

‘Possessed’ is available in bookstores.