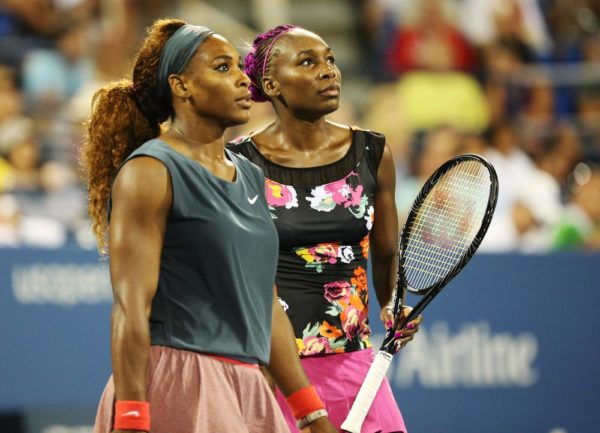 Tarpischev made the derogatory comment during a Russian late-night talk show a few weeks ago, Palm Beach Post reports. In addition to calling the sisters the “Williams Brothers,” he also said that they were “frightening to look at.”

As a result, WTA has fined him $25,000 and suspended him for one year. The ban will prevent Tarpischev from being involved in all WTA events for the next year. In addition, the association is also making plans to remove him from his post as Kremlin Cup chairman, a position he has held for almost 20 years.

Following the backlash, Tarpischev stated that his comments were only a joke. “I understand now that my remarks were wrong and could be construed as discriminatory by the public,” he said.

Serena has spoken out on the issue, stating “I think the WTA did a really great job of taking initiative and immediately taking action to his comments. I thought his comments were very insensitive.”