The First Creatures to ever Have Sex in the World were Fish!

Hey Bella Naijarians! Here’s a fun fact to brighten up your Monday 🙂

Did you know that the first organisms to ever have sex were fish? Armoured Scottish Fish to be precise. So says Daily Mail.

It all started 430 million years ago, when these fish first began to develop differential male and female genitalia, and started engaging in sexual intercourse in freshwater lakes where they lived in what is now Estonia, Britain, Sweden and China.

The males reportedly had L-shaped genitalia, with which they clasped onto the female fishes to ensure that mating was successful. 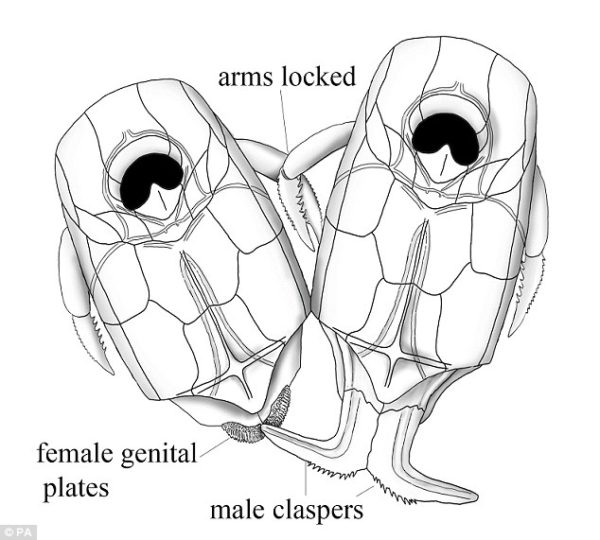 According to scientist, John Long, “intercourse was not conducted in a missionary position…the only way possible they could do it was sideways, square dance style, with their little arms entangled.”

He also revealed that Armoured Scottish fish had sex  for both recreational and reproductive purposes.