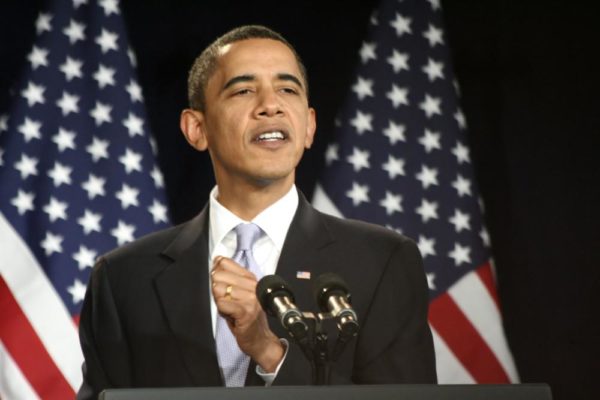 The U.S. has offered a reward of 45 million dollars for information on eight key leaders of the Al-Qaeda in the Arabian Peninsula (AQAP) terrorist organisation.

The U.S. State Department said on Wednesday in Washington that it’s Rewards for Justice Programme was also offering rewards of 10 million dollars for information leading to the location of Nasir al-Wahishi, AQAP’s top leader, and five million dollars each for the information on seven of the group’s leaders.

It said the Al-Wahishi was responsible for approving AQAP targets, recruiting new members, allocating resources, and directing the group’s operatives to conduct attacks.

It said AQAP had launched numerous high-profile terrorist attacks against the Yemeni government, U.S. and other foreign interests.

It said the attack includes a May 2012 suicide bombing in Sanaa, that killed more than 100 people.

The department said in 2013 more than 20 U.S embassies were temporarily closed in response to a threat associated with AQAP.

AQAP was formed in January 2009 by Yemeni and Saudi terrorists under the leadership of al-Wahishi, who had headed AQAP’s predecessor group Al-Qaeda in Yemen.

On January 19th 2010, the then Secretary of State Hillary Clinton designated the group as a Foreign Terrorist Organization.