Will You Survive?! "The Purge: Anarchy" hits Cinema this Friday | Get N700 Tickets Today 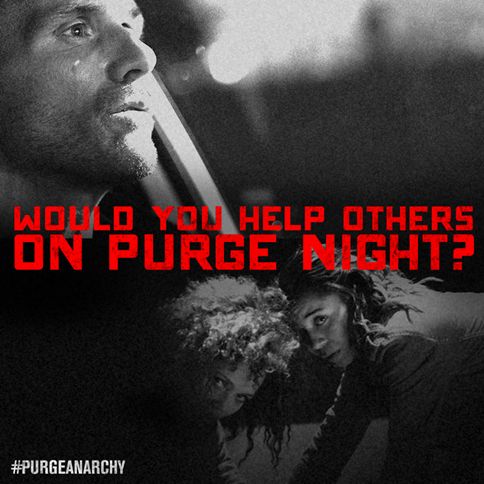 It’s that special day of the week and as we all know tickets are available today at just N700 only. Buy your movie tickets now at http://bit.ly/18qZyNE

If you liked The Purge, you will definitely love The Purge: Anarchy in Theatres this Friday! Movie Tickets are available now at Tripican.com

Synopsis
The Purge: Anarchy, the sequel to the Summer 2013 sleeper hit that opened to No. 1 at the box-office, sees the return of writer/director/producer James DeMonaco to craft the next terrifying chapter of dutiful citizens preparing for their country’s yearly 12 hours of anarchy. Returning alongside DeMonaco to produce the sequel to 2013’s sleeper hit are Blumhouse Productions’ Jason Blum (Paranormal Activity and Insidious series), alongside Sébastien K. Lemercier (Assault on Precinct 13, Four Lovers) and Platinum Dunes partners Michael Bay (Pain & Gain, Transformers franchise), Brad Fuller (The Amityville Horror, A Nightmare on Elm Street) and Andrew Form (The Texas Chainsaw Massacre, Friday the 13th) www.blumhouse.com/film/thepurgeanarchy 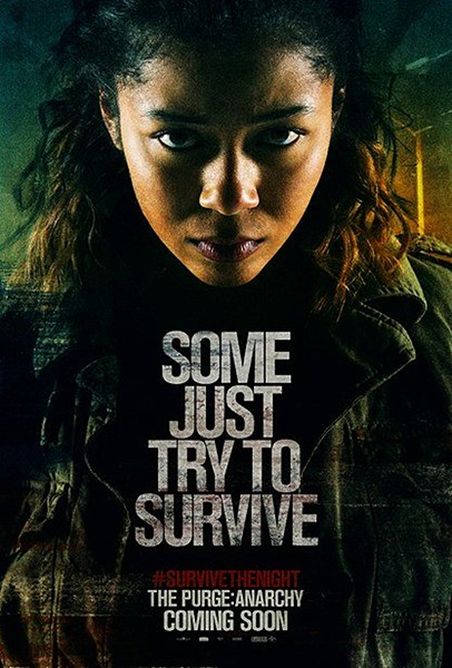 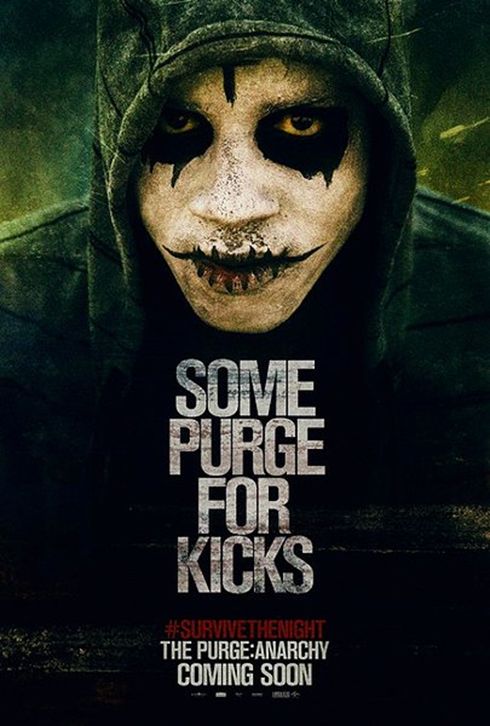 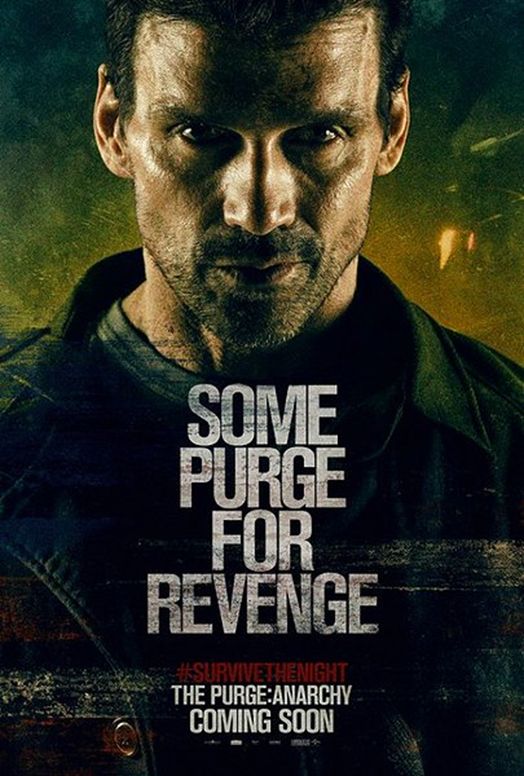 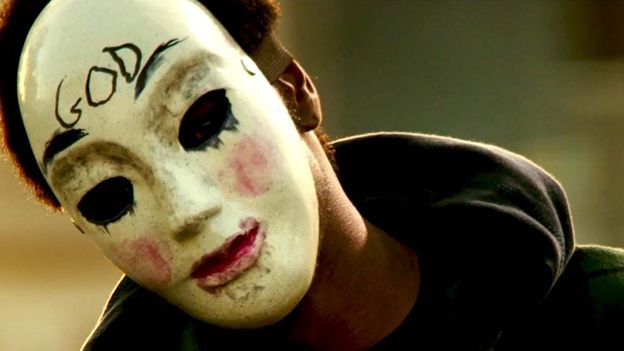 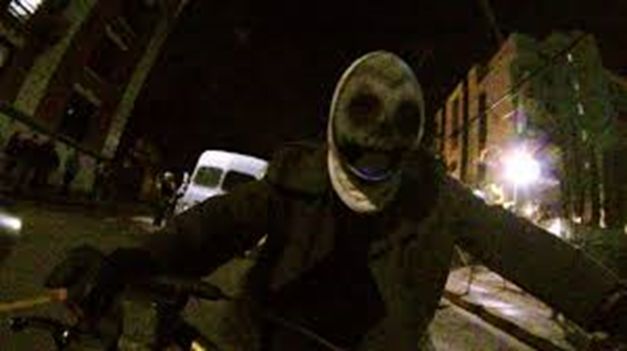 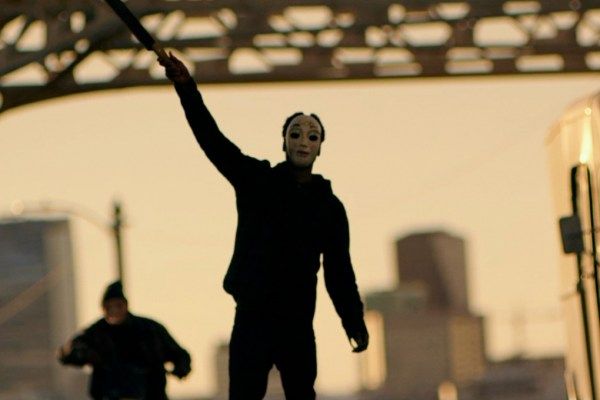 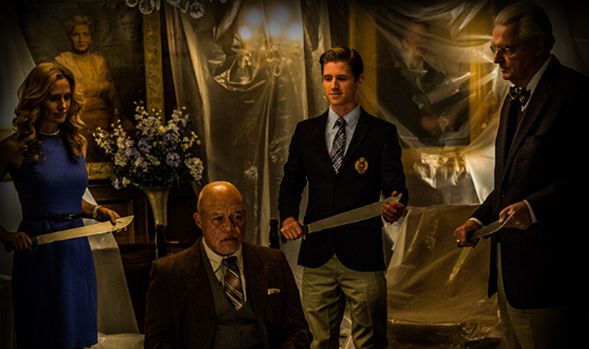 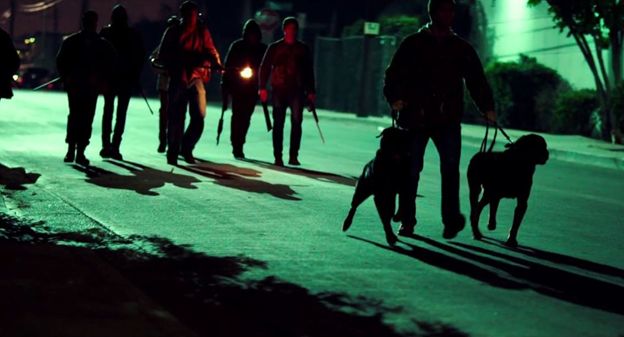 Lights, Camera, Action! All the Must See Red Carpet Photos from GIAMA 2014