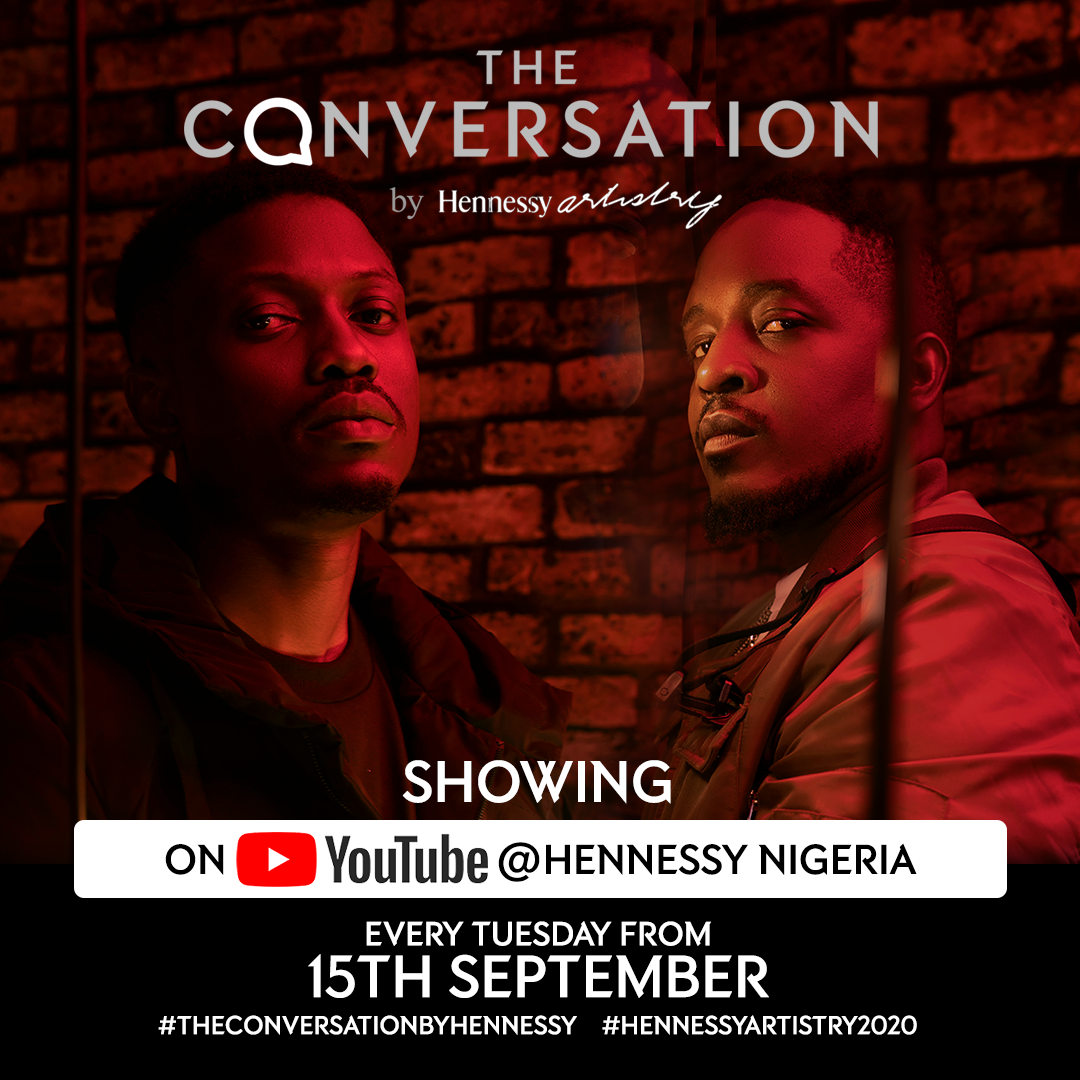 From the shady bars to trending online subs, it is finally time to set things straight!
Heavily vested as an industry leader and curator of urban culture, Hennessy is set for another disruptive takeover with this year’s edition of the Hennessy Artistry with ‘The Conversation‘ – a 3-part docu-series that will focus on the evolution of Hip hop in Nigeria through the eyes of 2 of its biggest faces – M.I and Vector.

It is no news that Hennessy has made an indelible impact on Nigerian urban culture– creating and defining pop culture trends for over a decade. The platform has released numerous successful ciphers and engineered some of the greatest collaborations in the Nigerian music industry; providing a platform for rappers, producers, and Afro-pop artists to create enduring partnerships and genre-defining tracks. The Hennessy VS Class platform has single-handedly launched the career of numerous talented artists in the Nigerian music industry. Coming off the success of these amazing projects, Hennessy Artistry sits down with M.I and Vector Tha Viper in a bid to shed more light on what can be considered the biggest “beef” in Nigerian hip hop history. Dating as far back as 2014, the rift between M.I and Vector Tha Viper is one for the books, birthing diss tracks such as “The Viper”, ‘Judas the Rat” and “The Purge” which showcased the phenomenal lyrical prowess of these remarkably talented artists. 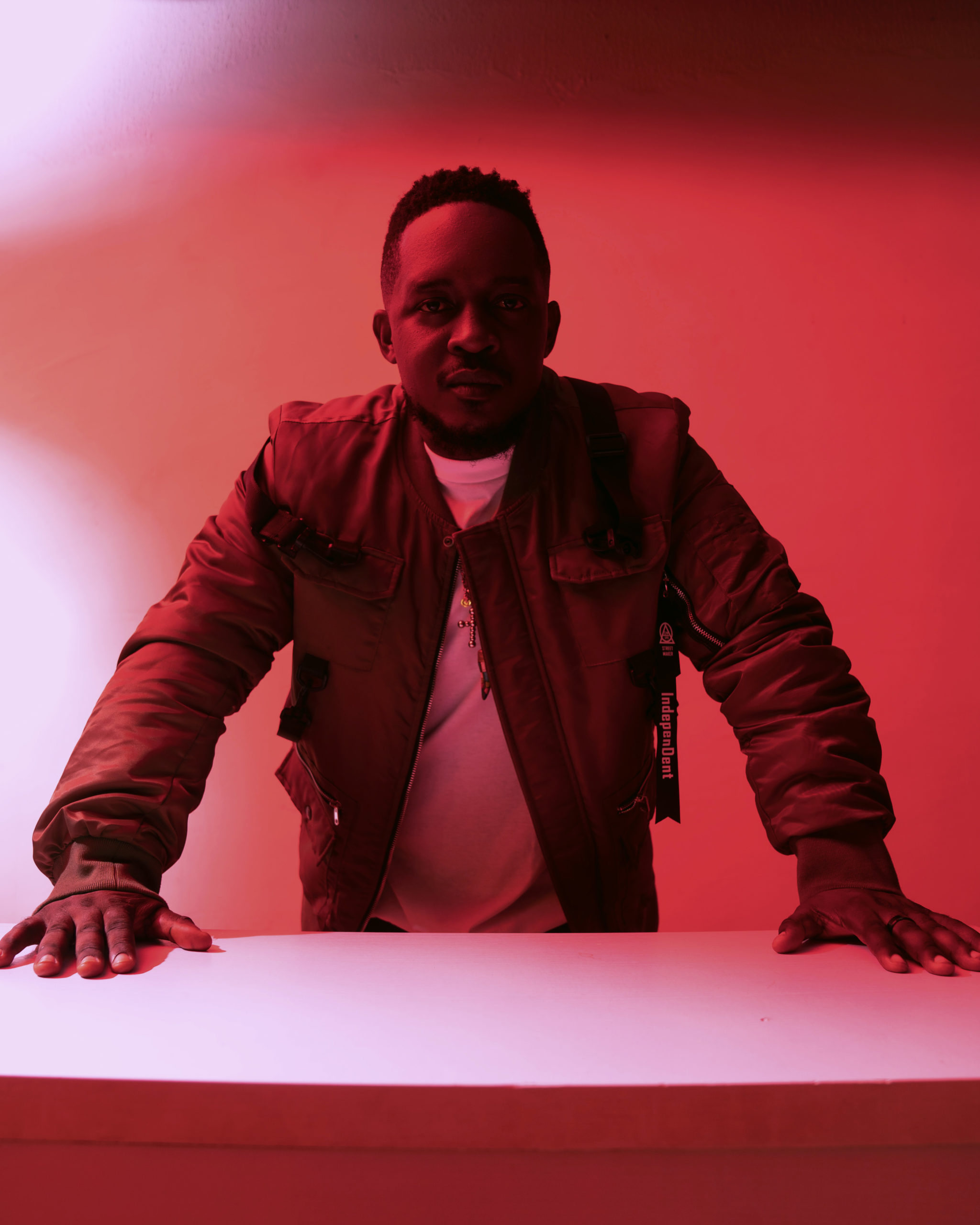 In a long-overdue conversation on what really started the beef and why it has dragged out for this long, the rappers share their sides of the story which makes for great content, and what hopefully will ultimately lead to a resolution.
‘The Conversation’ will feature 3 episodes airing every Tuesday from 11 am starting today, Tuesday, September 15th, and run till Tuesday, October 6th, 2020 via Hennessy Nigeria’s YouTube channel.

Catch ‘The Conversation’ every Tuesday on Youtube via the Hennessy Nigeria Channel and every Friday at 9 PM on Trace Naija, DSTV channel 326.

Hennessy Artistry is bringing fans out of the dark and uncovering the whole truth.

History is about to be made. Let the conversation begin!