Other faces to look out for in the movie are Yvonne Nelson, Belinda Effah, Joseph Benjamin and Alex Ekubo.

Synopsis Rhoda has a perfect life until recklessness turns her world upside down. Almost 30 years later, on the verge of drinking herself to death, she is jolted back to her senses as she race against time to stop an ugly history from repeating itself! Folly tells the melancholic story of love and sweet life gone sour. It highlights the thin line between promises and betrayal, how a harmless, thoughtless action can alter lives forever.

Check out some behind-the-scene images below! 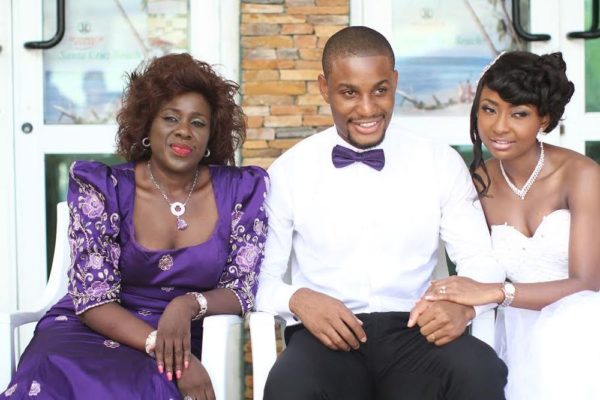 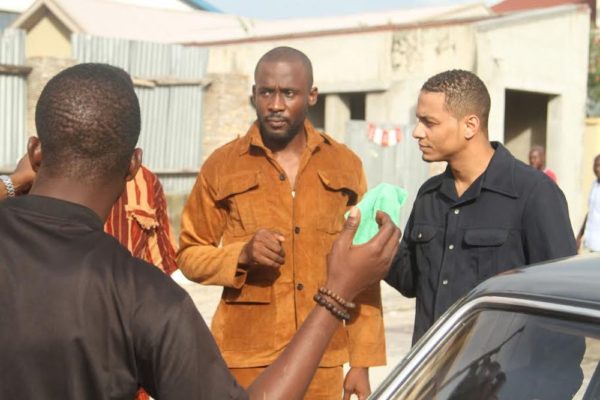 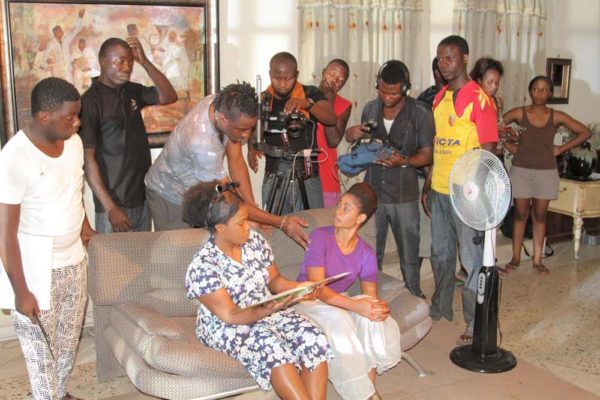 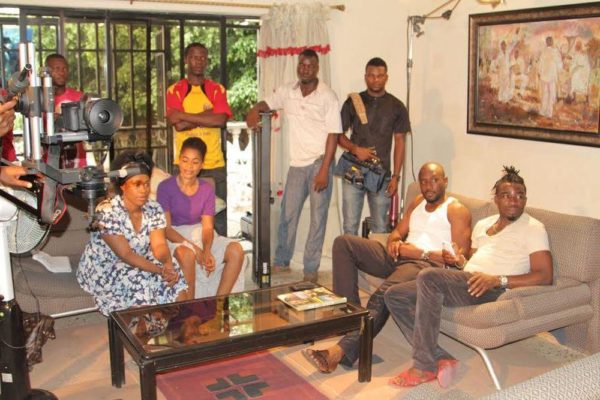 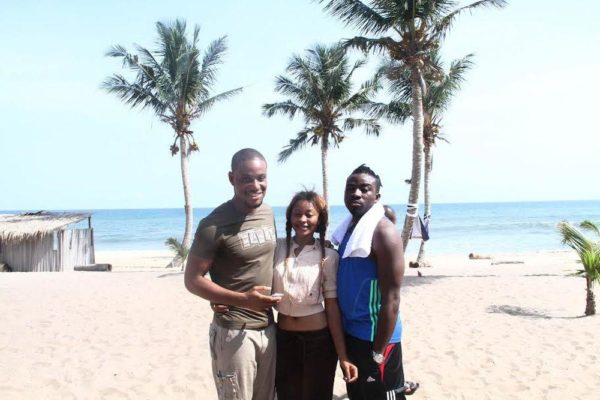 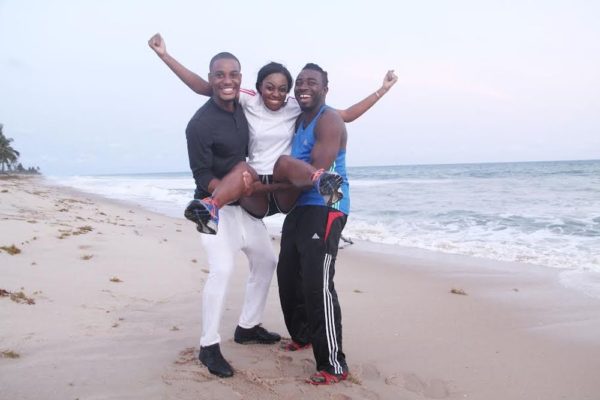 Ojinika Obiekwe: Behind the Stories -12 Years & Counting | Denzel Suggested I Co-star In a Movie