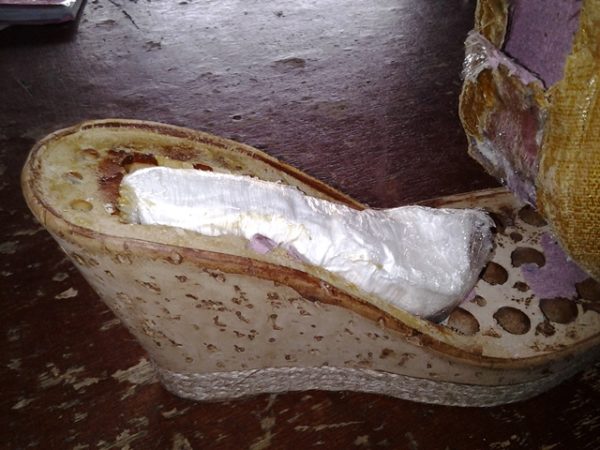 A man named Mama Solomon, who reportedly hails from Enugu State, was arrested at Murtala Muhammed International Airport (MMIA) in Lagos, after he was caught with cocaine concealed in women’s shoes.

The drugs were detected in the luggage compartment of an Etihad Airline flight from Brazil to Nigeria, The News reports.

“…during interrogation it was revealed that he only used the shoes as modes of concealing the cocaine. Mama Solomon had two bags containing female shoes and hand bags. The drug was discovered in the soles of the female shoes and he was immediately arrested.” 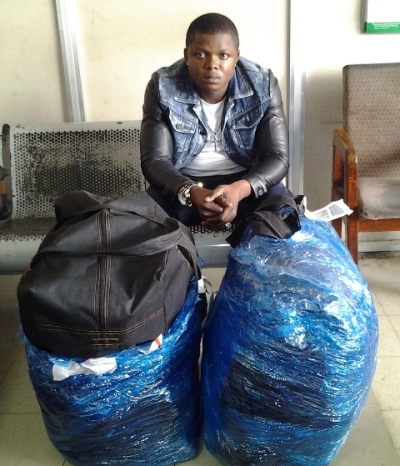 However, the 27-year-old suspect denied the allegations, stating that a friend in Brazil asked him to take the bag to Nigeria.

“I live and work in Brazil. I was given the drug with a promise that I will be handsomely rewarded if I successfully deliver the bag in Nigeria. They also assured me that somebody will help me in collecting the bags at the airport in Nigeria. Unfortunately, officers demanded to search my bag and in the process, the cocaine was found in my bag,” he said.

Oops…Typo! CNN Accidentally States that Obama has Been Killed