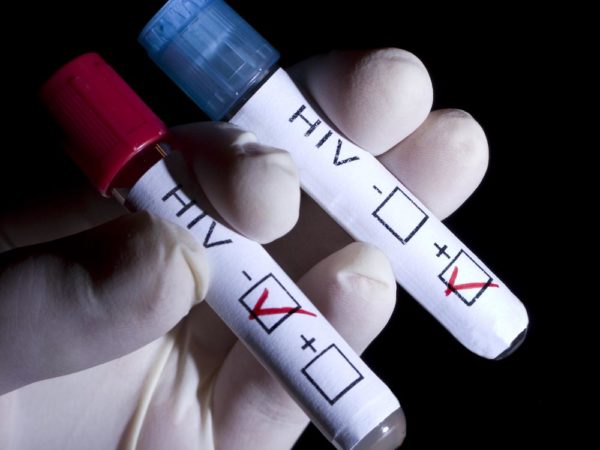 The FCT Agency for the Control of AIDS (FACA)  has said that  the Federal Government will provide private hospitals with HIV drugs under the Prevention of Mother to Child Transmission (PMTCT) programme.

The Programme Manager, Uche Okoro, told the News Agency of Nigeria (NAN) in Abuja on Tuesday that the hospital staff would also be trained on how to capture the data for comprehensive HIV and AIDS services.

“This year, we are looking at 25 percent HIV scale up in private centres; the government will provide  HIV testing kits, drugs, registers and then train their staff on how to capture the data.’’

Okoro said such measure would enhance the PMTCT services in the FCT as most pregnant women preferred to access the services offered by private hospitals.

He said the agency had employed the services of 18 Civil Society Organisations (CSOs) to provide information on HIV services at the grassroots, adding: “one thing is to provide services another is for people to access it’’.

The manager said the CSOs would serve as mentors as they would visit the homes of  expectant mothers live to educate them on the importance of PMTCT services.

He said the agency had also employed the services of HIV-positive mothers to mentor other women on how to ensure that their babies were born free of HIV.

Okoro said that of the 77, 461 pregnant women in FCT who accessed the PMTCT service, 452 were HIV positive.

He said that most of the women had delivered babies free of HIV and that the mothers were living healthy.

“If the woman starts accessing the treatment on time, the viral load will drop and this means the babies will be safe when properly managed.’’

According to him, the involvement of men in PMTCT services had made a great impact in the fight to have babies free of HIV in the FCT.

He said that men who allowed their wives to access the PMTCT were paid N5, 000 stipend.

Okoro added that pregnant women who visited the clinic four times were given N2, 000 as an  incentive to encourage other expectant mothers.

To ensure that babies were born free of HIV in the FCT, Okoro said that Traditional Birth Attendants (TBAs) were being trained to recognize high risk cases and then refer them to hospitals.

Okoro said the TBAs were also given N5, 000 whenever they referred any expectant mother to the clinic to deliver.

“The TBAs are members of the communities; they identify pregnant women and encourage them to go for HIV testing.’’

Okoro identified the challenges of the agency as inadequate funding, influx of people from neighbouring states and the lack of manpower.

He advised that people should endeavour to know their HIV status in order to live a healthy life.

Related Topics:AIDSFCT Agency for the Control of AIDS (FACA)HIVUche Okoro
Up Next