Get the Latest Songs from Omawumi, Burna Boy, M.I & More On Your Phone as Glo Launches Exclusive Ring Back Tunes for Customers

Globacom subscribers now have the exclusive privilege of downloading the latest songs of some of Nigeria’s hottest artistes as caller ring back tunes, as the operator has just added new set of music titles to the collection of songs on its Caller Ring Back Tune (CRBT) platform.

The exclusive songs are joining pre-existing titles of virtually all the popular music artistes in Nigeria on Globacom’s CRBT platform.

The newly rejuvenated platform was officially unveiled at a press conference at the company’s corporate head office in Victoria Island recently and later the same day at a well-attended Industry Nite in Lagos.

The artistes on the platform include cross-over highlife rave-of-the-moment, Flavour, and talented female artistes Omawumi, Chee as well as Burna Boy, MI, Naeto C and one of the best known artistes from the North, Sanni Danja.

Speaking at the event, Globacom Head of VAS Commercial, Viswanath Nagasai stated, “Nigerians would readily recall that we blazed the CRBT trail in Nigeria over seven years ago when for the first time in Nigeria, we made it possible for our subscribers to download their favourite tunes and make them their ringback tunes. Others were to follow the trail, and today, Nigerian artistes net millions of naira in revenue from their music distributed by mobile operators in the country through the CRBT platform.”

Omawumi commended Globacom for generating revenue for artistes. She described the launch of Glo Exclusive as laudable and heart-warming.

MI Abaga on his own part said, “Glo has raised the bar with the exclusive caller ring back tunes by moving to the next level. It signals another dimension for Nigerian music”. 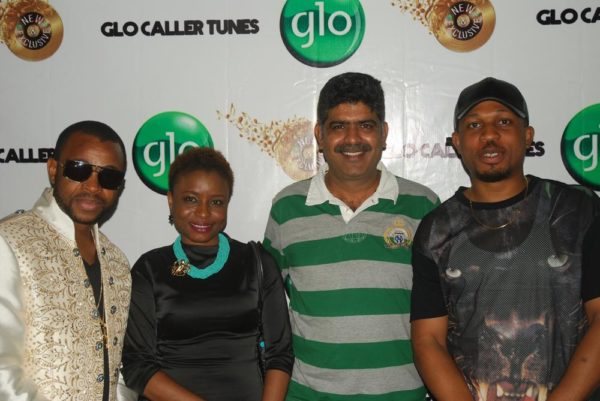 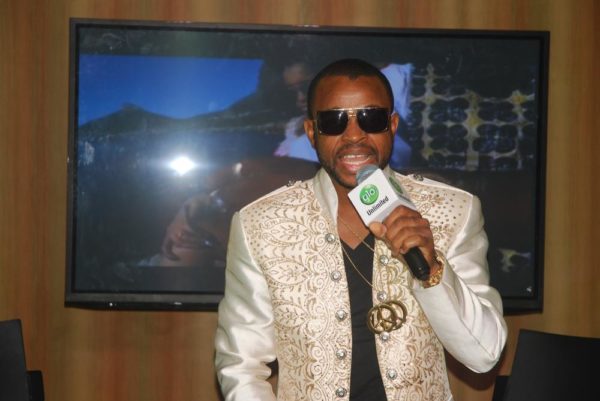 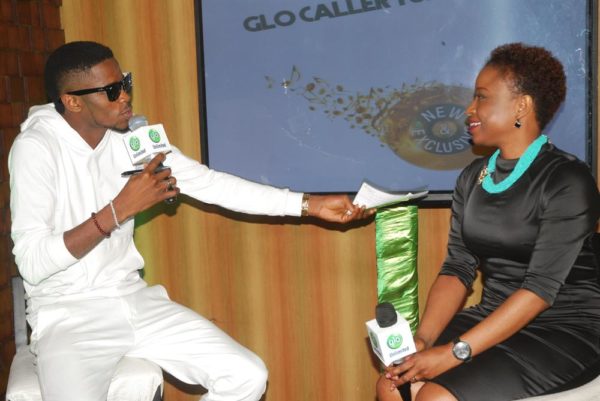 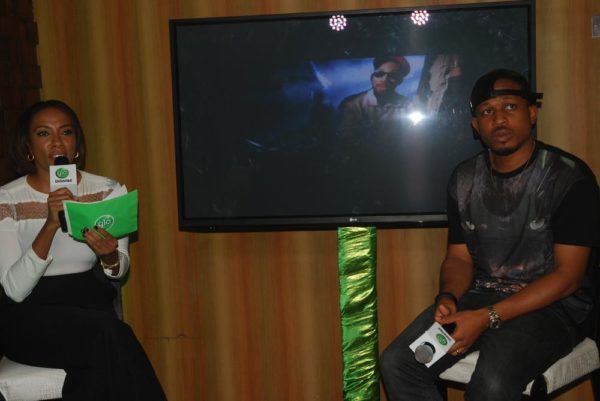 They took turn to thrill fun seekers with the performance of their hit songs. They graced the hot seat, where they answered questions from fans in the club and on the social media.