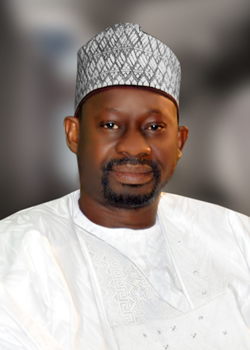 Gombe State Government on Wednesday ordered the closure of all public and private schools in the state, a day after attack by suspected Boko Haram terrorists on two towns in the state.

The News Agency of Nigeria (NAN) reports that parents who took their children to school on Wednesday were told to take them back as the schools had been closed on the orders of the government.

Edith Williams, Headmistress, Bethany International College, Gombe told NAN that said she received a circular on Tuesday evening that all schools should be closed down for security reasons.

Some parents who spoke to NAN commended the state government for the action, saying it was a necessary action to safeguard the students.

One of the parents, Hannatu Musa said she was happy with the development as it would help to secure the children.

He however said that the closure of the schools had nothing to do with security threats to the state but a “normal mid-term break for students”.

NAN recalls that gunmen had on Tuesday attacked Nafada and Ashaka, over 130 kilometres from Gombe, barely a week after suspected terrorists had exploded a bomb at a motor park in the state capital.

Rape: Breaking the Culture of Violence and Silence