Jennifer Lopez Reveals the First Thing Marc Anthony Ever Said to her, “One day you're going to be my wife" 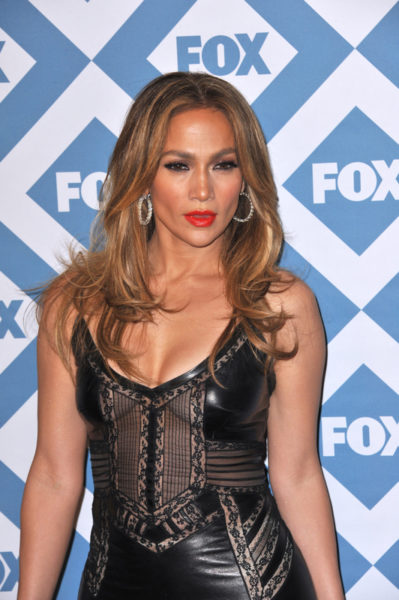 Jennifer Lopez has got a new book in the works called ‘True Love’ and in this book she is dishing up on all her past relationships.

Jennifer Lopez who has been linked with P. Diddy, Ben Affleck, Marc Anthony, Casper Smart, Chris Judd and Ojani Noa, reveals the men who really broke her heart, the loves she is still struggling over and much more juicy details.

There are so many new things to learn about ‘Jenny from the block’ in her book.

Take Marc Anthony for instance, Jennifer Lopez reveals that that the first thing Marc Anthony ever said to her was, “One day you’re going to be my wife.” That was back in 1998, backstage when he was performing on Broadway in “The Capeman.”

We love a man who knows what he wants because Marc Anthony’s vision came true six years later, when the two tied the knot in 2004 before splitting in 2011.

She also reveals that she watched ‘Something’s Gotta Give’ 10 times to help her get through her divorce with Marc Anthony.

She began dating Ben, who is now married to Jennifer Garner, following her divorce from dancer Cris Judd in 2002. The couple became engaged and even earned the joint nickname “Bennifer”, but they broke up in January 2004.

Oh, and did you know that according to her calculations, she has more than 60 songs about love or with the word “love” in the title?

We definitely can’t wait to pick up a copy of the book.