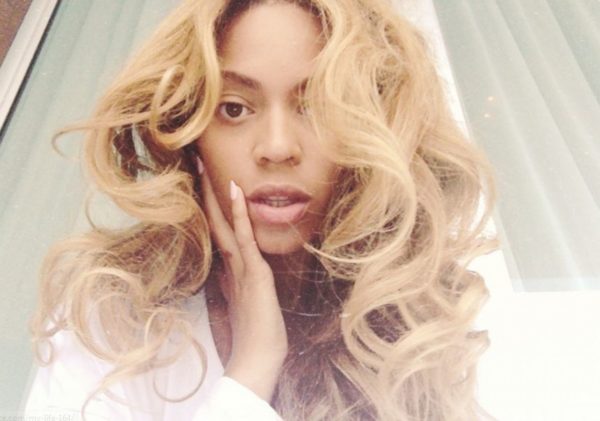 Beyoncé has been having a splendid year up till now – because according to TMZ, someone is suing the queen Bee for stealing a song from her.

According to the up and coming singer Javon Lane, Beyoncé stole his song ‘XO’ and put it on her fifth studio album.

Javon Lane claims he wrote a number named ‘XOXO’ and shared it with another singer who does background vocals for Beyoncé, the track supposedly ended up in her hands and a copycat track emerged. Beyoncé is now being sued for $3 million.

Beyoncé who was named the highest earning female entertainer of the year 2014 earlier today (click here if you missed it) definitely has more than enough money to spare but we doubt the 33-year-old singer will let her image be tarnished by an up and coming singer.

So far Beyoncé’s camp has been silent about the allegations.

We also have to wonder what The Dream, singer and producer, will have to say about all this as he is the one who has the credits for writing Beyonce’s XO song.

Listen to both versions of the song below!

Javon’s version was posted in June, 2013

Beyoncé’s version was posted in December, 2013

What are your thoughts about this allegation?

Beyonce Highest Paid Woman in Music in 2014 with $115 million: Forbes