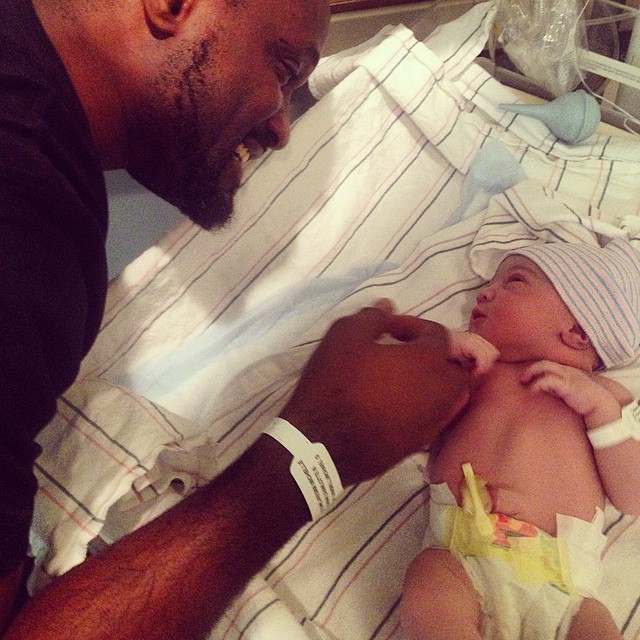 Jude and Ify Okoye are now proud parents to a baby girl!
The couple who celebrated their traditional wedding earlier this year have just welcomed their first child – a girl. The new Okoye baby was born in the United States of America just a few hours ago.

She has been named Emma Okoye. 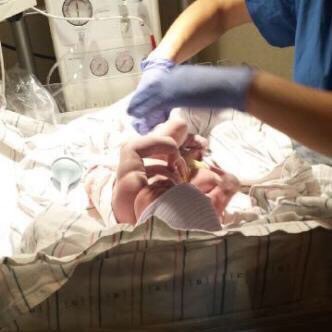 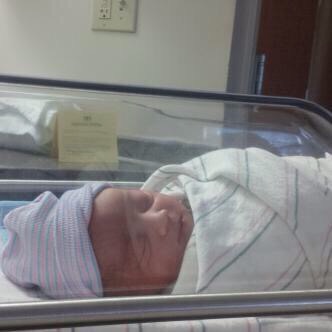