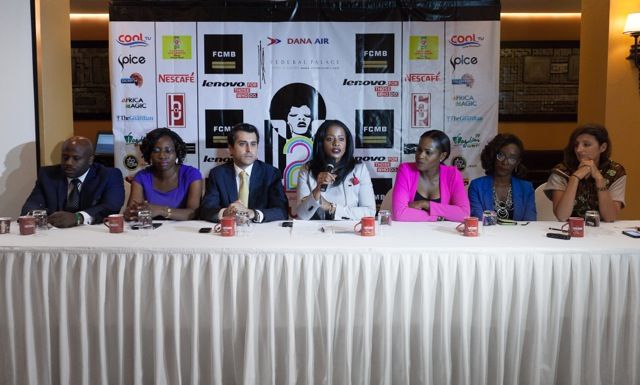 “No matter where you’re from, your dreams are valid” – Lupita Nyongo’o, Kenyan Academy award winning actress.

6 years ago, Wizkid was a struggling artiste searching for his lucky break, today he’s a multi-award winning artiste known internationally. Oprah Winfery was born into poverty and raped when she was 9, today she’s one of the most influential women in the world and the richest black woman alive.

They dared to dream….what do you dare 2 dream?

As part of the campaign for the biggest fashion project out of Nigeria, “Dare 2 Dream“, the Pulse NG team recently hit the streets of Lagos to find out what some of the biggest celebrities and also ordinary Nigerians dare to dream.

Dangote Group CEO, Aliko Dangote, TuFace Idibia, Nneka, Yemi Alade and Eku Edewor were just some of the celebrities who shared their biggest dreams. Alike Dangote shared his dream of a Nigeria that would be in the top 10 economies of the world while 2Face Idibia shared his dream of a better Nigeria where the youths would get more involved in the state of affairs. 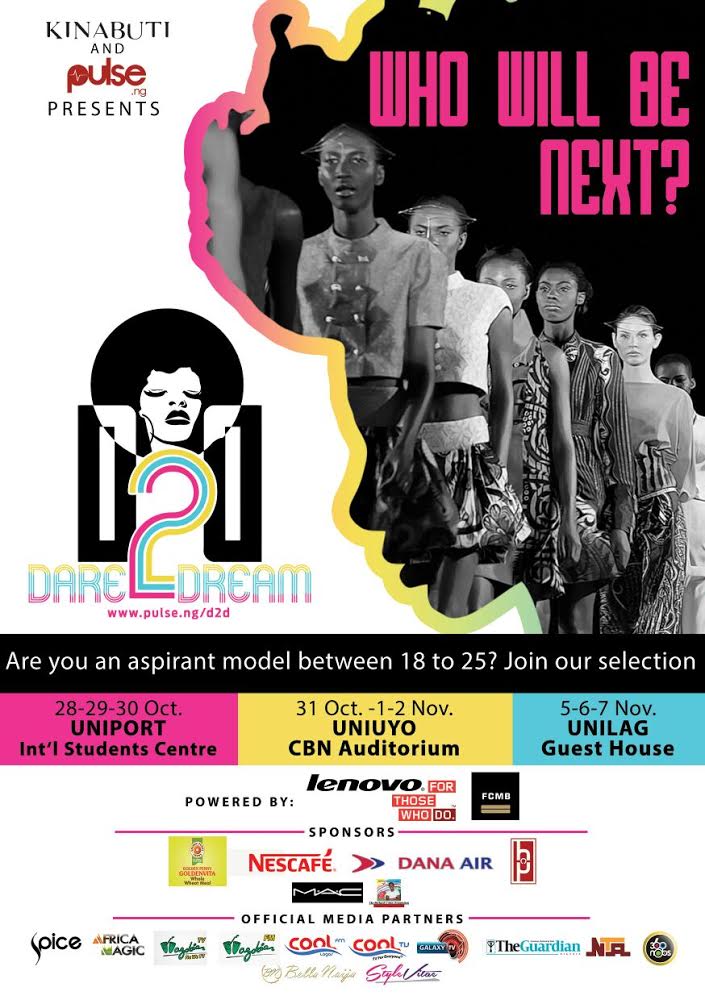 Through the years, Kinabuti has worked towards changing the lives of young women and their families by providing a platform for them to go after their dreams, earn a living and improve the quality of their lives. Now Dare2Dream is giving hundreds of aspiring models from across the country another chance to do this.

This year’s event kicks off with a university selection program holding from Tuesday 28th October to Friday 7th November 2014 as follows:

On Monday 27th October 2014, the Dare2Dream project was launched by Kinabuti and Pulse Nigeria at the Federal Palace Hotel, Lagos with a gathering of corporate, entertainment and media guests.

Project lead, Caterina Bortolussi spoke on the reason behind the initiative while the sponsors also spoke extensively on their reasons for participating in the initiative.

Maje Ayida, Noble Igwe, MAC, Golden Penny and Federal Palace were just some of the other individuals and brands which lent their support to the project. 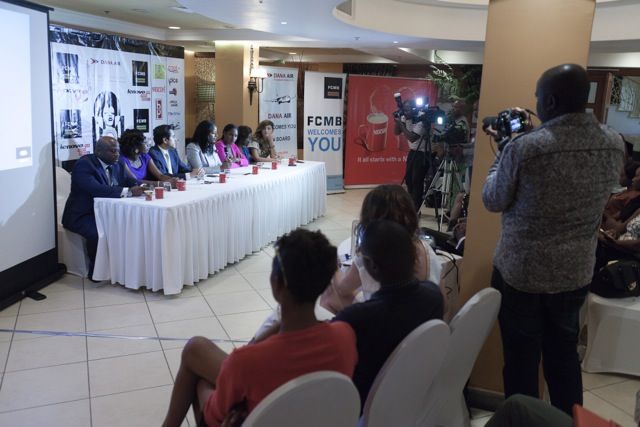 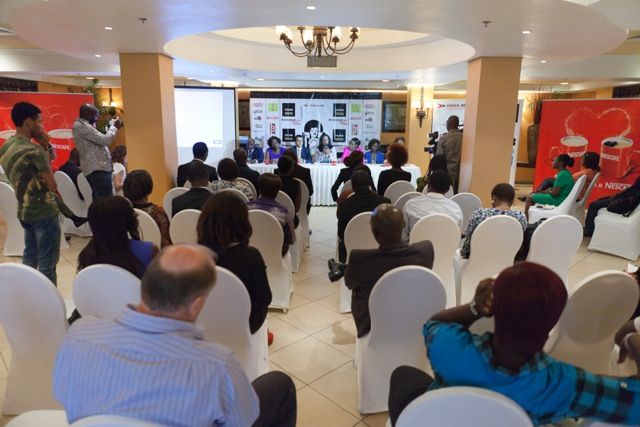 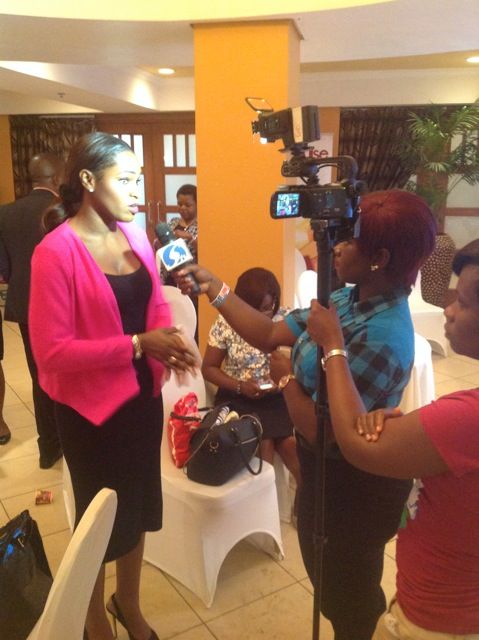 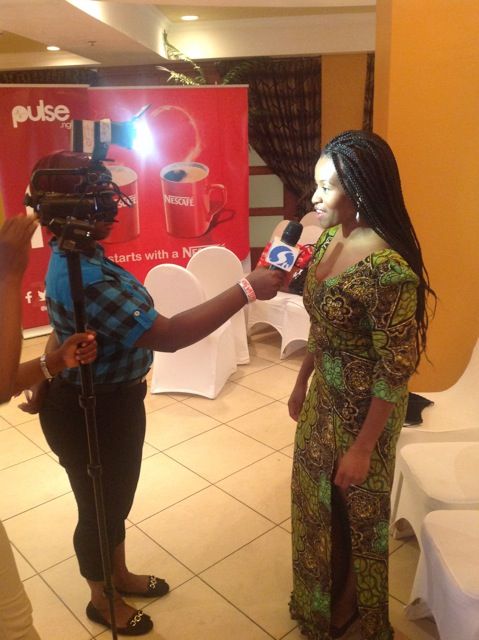 On Friday 7th November 2014 the selected finalists will be taken to a boot camp where they will be thoroughly drilled for two weeks and on Wednesday 19th November 2014, a grand finale will be held at the Federal Palace Hotel, Lagos where the winner will be announced in front of press and cameras.

The project which will last for over a month and filmed into a 15-episode motivational reality-documentary which will be aired to the world to inspire the youth and showing a different angle of Nigerian society.

Iyanya Parties it Up in London for His 28th Birthday, See All the Photos!