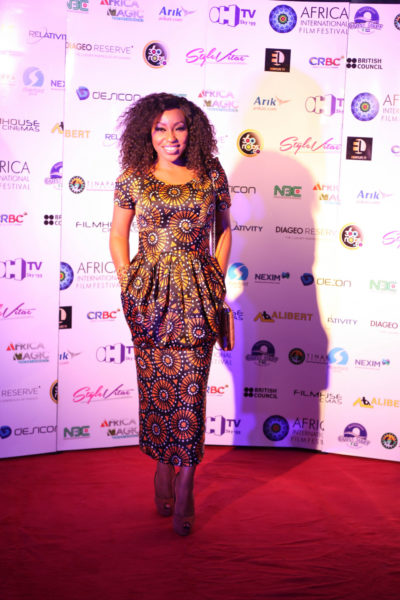 The Africa International Film Festival (AFRIFF) has started and several stars are already at the venue, in Tinapa, Calabar to enjoy the week-long of film and activities.

Take a look at guests at the event! 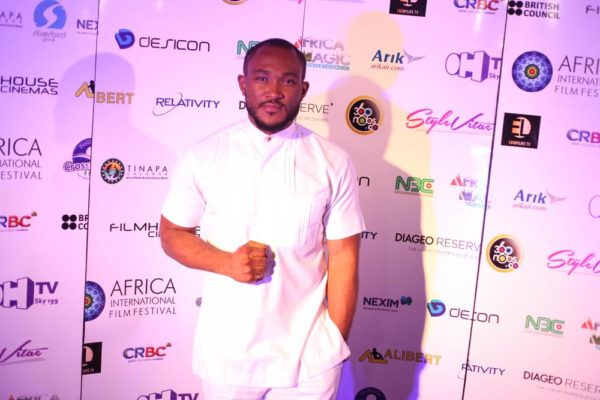 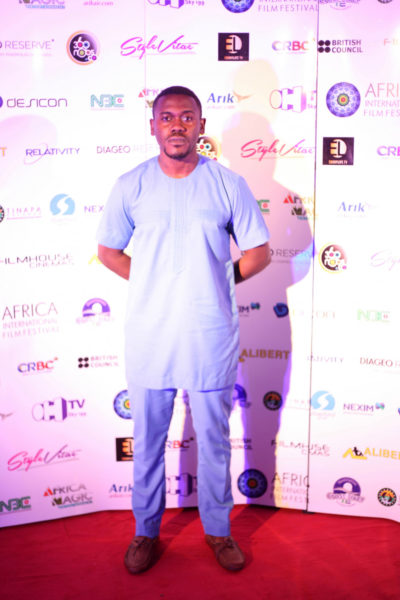 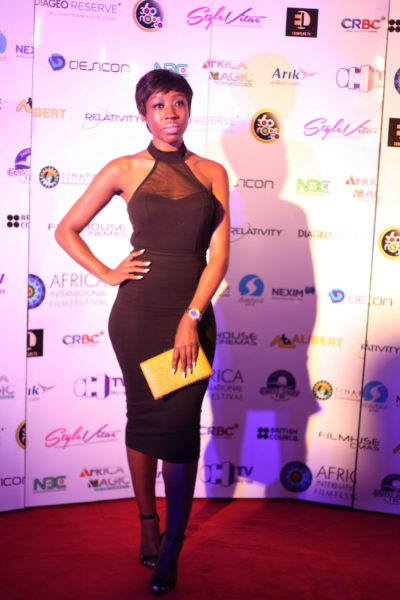 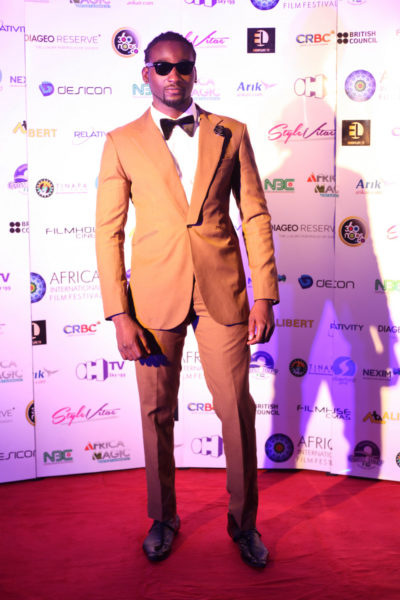 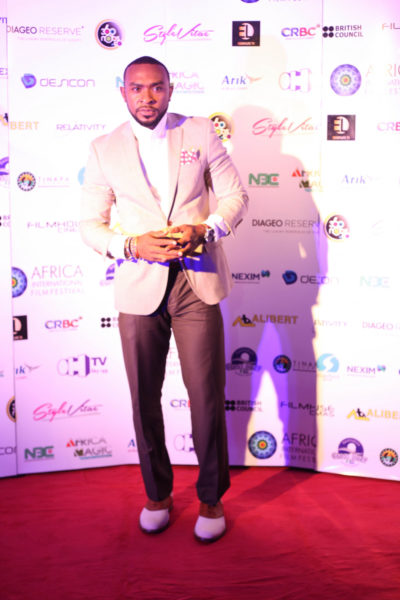 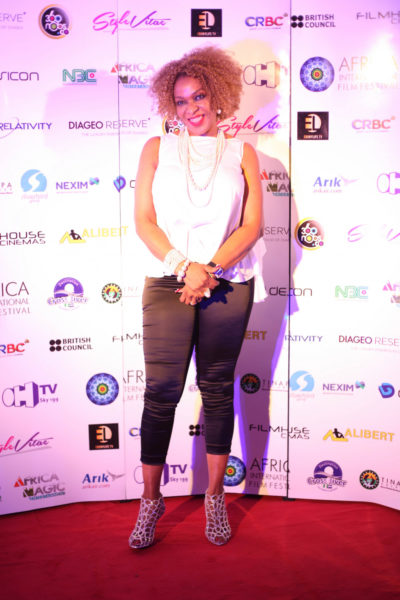 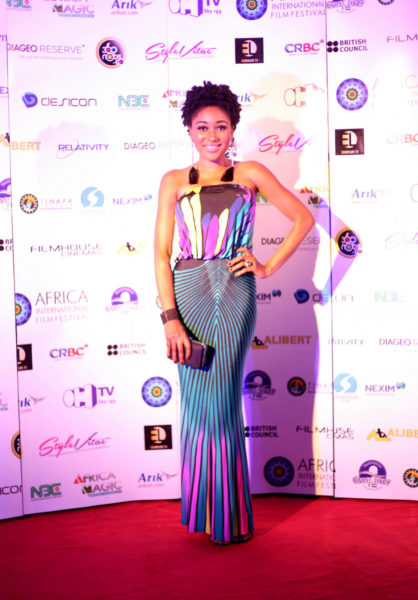 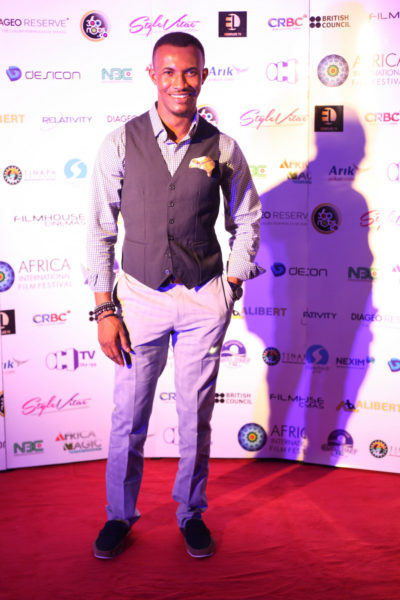 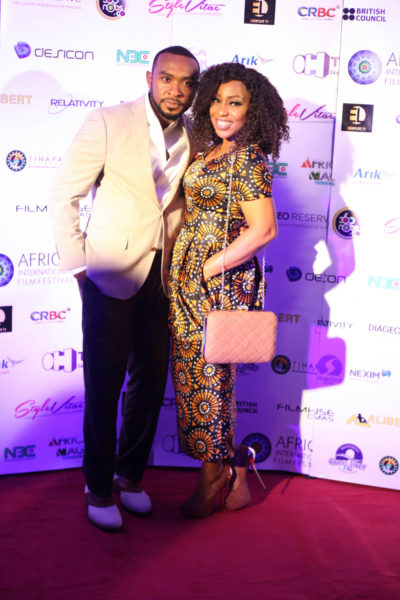 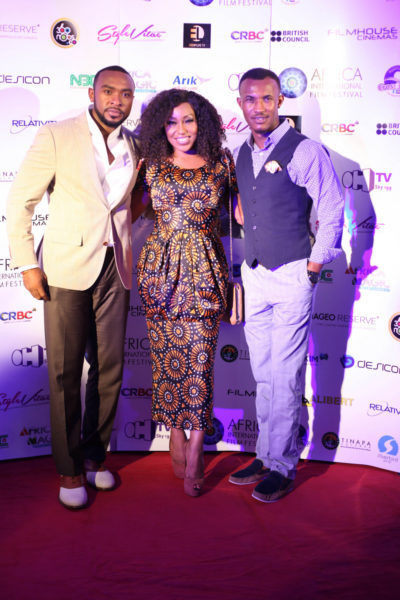 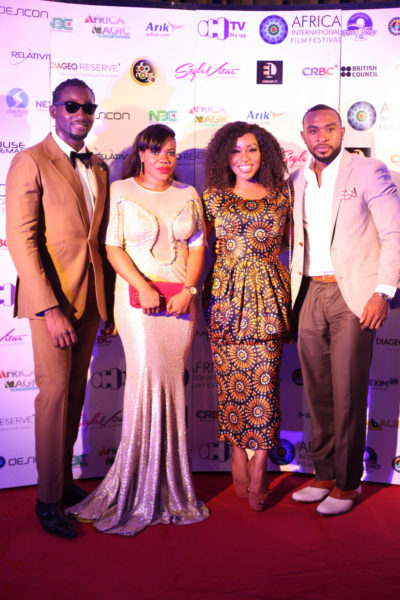 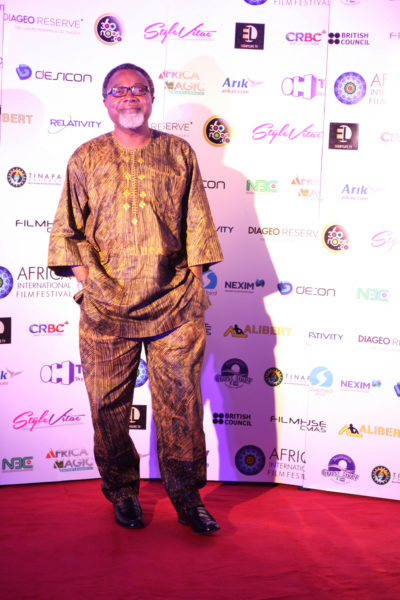 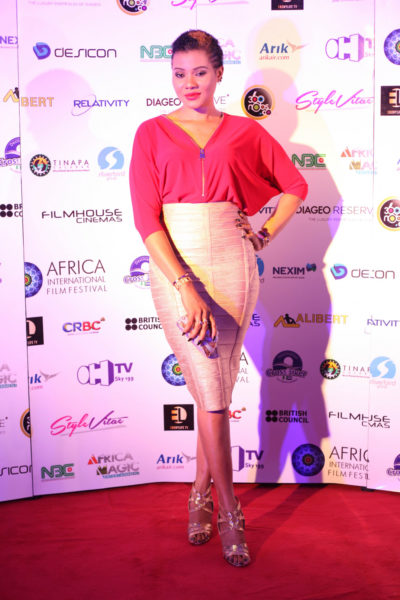 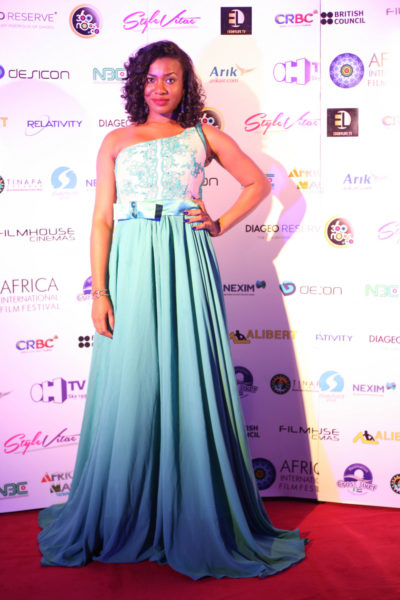 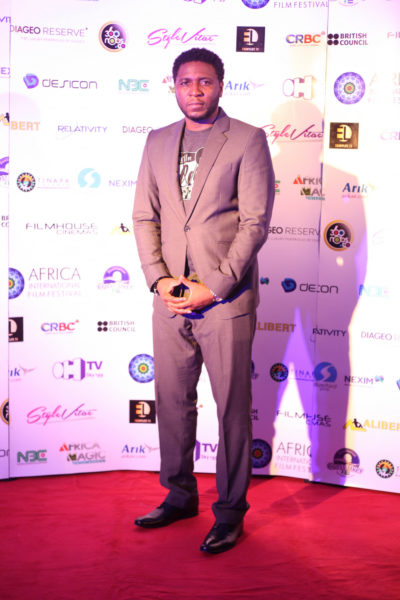 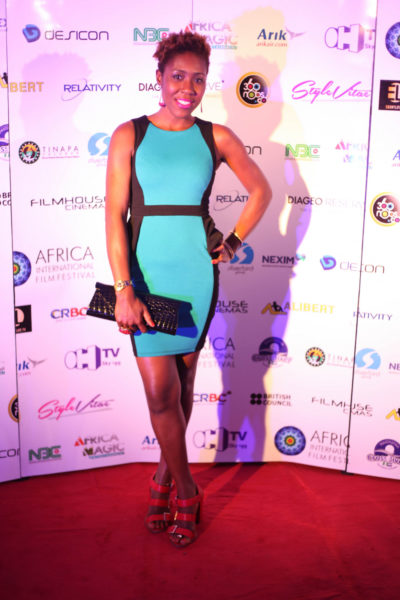 So Cute! Take a Look at Pictures from Lola Ogunnaike’s Baby Shower