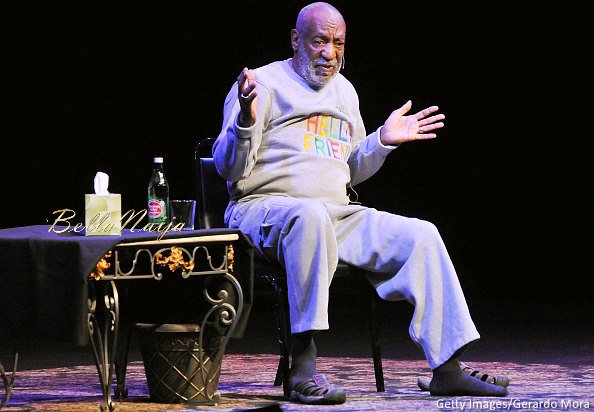 For weeks the media has been buzzing with several rape allegations made against Bill Cosby, an American dad figure, actor and comedian.

Having declined several opportunities to address the issue, Bill Cosby has finally granted an interview where he around the rape allegations without confirming or denying the 21 allegations that his lawyers have repeatedly called false.

According to Page Six, a Black reporter from the NY Post called the Cosby’s Massachusetts home but instead of denying those accusations, Bill Cosby actually took Black media to task, revealing what he expects of them. He stated “Let me say this. I only expect the black media to uphold the standards of excellence in journalism and when you do that you have to go in with a neutral mind.”

These allegations span at least four decades, beginning in the 1960s.

You Can Win an iPhone 6, Shopping Vouchers & Loads More as You Go Cashless with UBA!