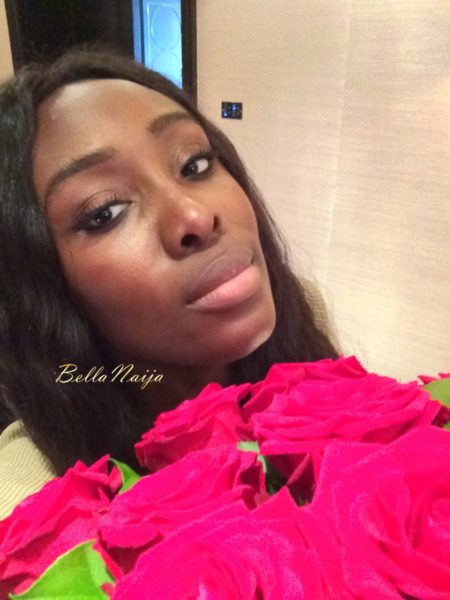 WuMi, an alternative soul singer and one of the daughters of oil magnate Femi Otedola has released a brand new song called ‘Don’t Break my Heart’.

The rising star joins sister DJ Cuppy, who made her own debut into the music industry a while ago, as well as other female artiste who are giving Nigerian music a new sound.

WuMi made a decision to go into music after her studies in psychology and philosophy at St Andrews University and a Masters in Music at the Vocal tech in the UK.

Her new single ‘Don’t Break My Heart’ is a solemn love song produced by Anthony Marshall.

A few days ago she performed at the Nigerian Presidential awards ceremony for the top 100 businesses. She performed the National Anthem with the brigade of guards and a cover of ‘Bibanke’ with Mike Aremu.