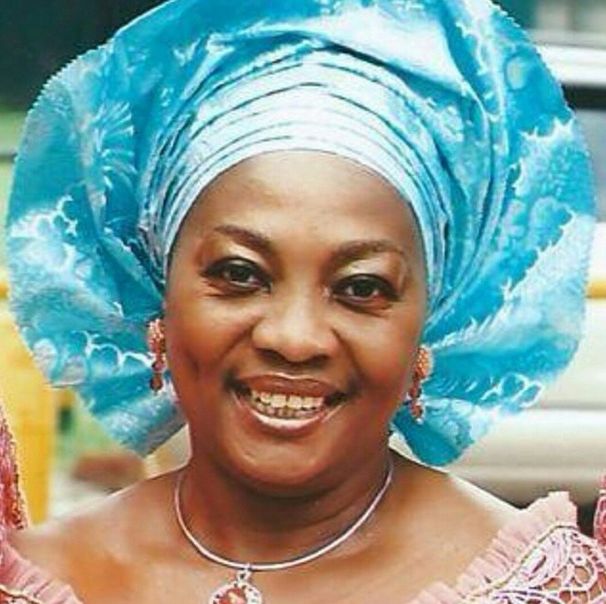 These women are so inspiring!

Today Monday 22nd December 2014, CNN presented its list of the Leading Women of the year. Women who have inspired a lot of people in 2014.

The cable news network set out to find women who excelled in their professions in 2014. The women on the list were nominated by readers, partners and organizations.

On the list is the late Dr Stella Ameyo Adadevoh. She was the doctor who sacrificed her life to contain Ebola patient Patrick Sawyer. “Her efforts prevented the wider spread of Ebola in Nigeria,” says CNN. #PayTV Alert: Get Access to Movies, Sports and Many More All Over the World at an Affordable Price

#KeepSafeWithEasyTaxi this Festive Season! Use “EasySafe” to get ₦1,000 Off Your Ride!